Weekend Roundup:  The exciting stuff that my weekends are made of...

* I went to meet a photo client to deliver some pictures... I love meeting at coffee shops.  Especially when they have gigantic sugar cookies... & I actually got a cappachino ... Hello Sugar Rush!!!! 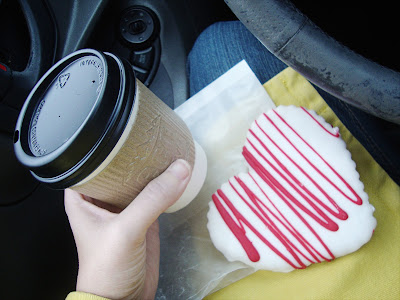 * It turned COLD ... Mother Nature totally faked us out with all the warmer weather.  We had Winter Weather Advisories all night long on Friday.  I wanted to go out & cover my poor tulips but it was late, dark & cold...

* This is what I woke up to on Saturday morning... I was going to run outside, until I saw the temperature said, "Feels like 9 degrees" .... 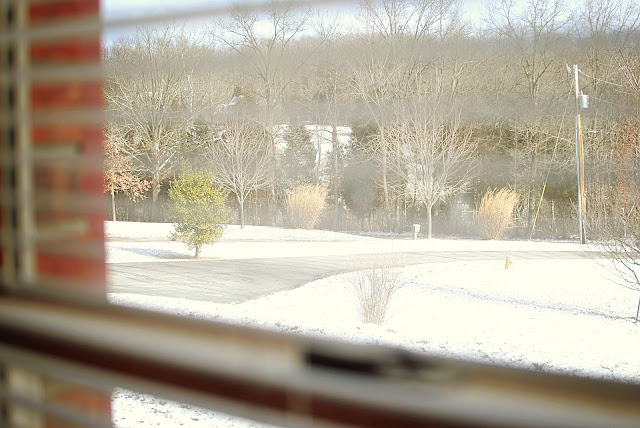 * Isnt this little tray cute?  Clearance at Target for $7.00 ... bargain!  The top tray spins too so you can have them going difference directions - or if you have something "taller" on the bottom rack, it would make room for it. 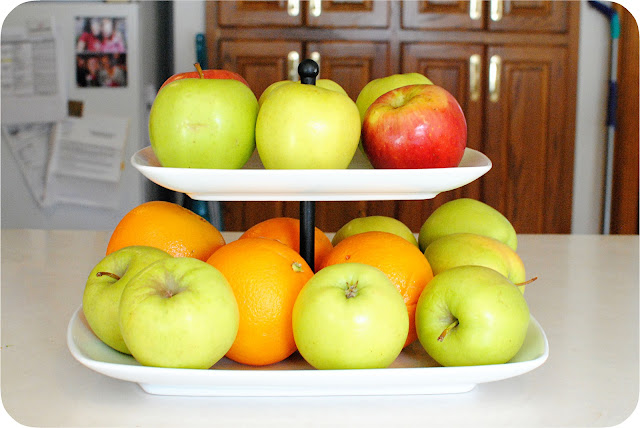 *  I watched "Dear John"... I was expecting it to be sadder then I thought.  (IF YOU HAVENT SEEN IT - STOP READING)..... I heard from so many girls that it was "so sad" so I just expected him to die in it.  When he didnt, I was confused.  How messed up is that that I was upset he didnt die?  I usually expect the worse with Nicolas Sparks stories too. 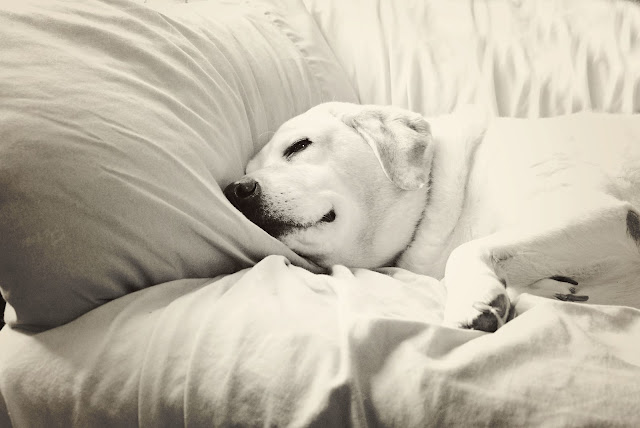 * Another "feel old" moment?  None of the Junior High kids in the youth even knew who Whitney Houston was.... I tried to explain she was the big star of the day when I was in high school.  I said, "It would be like Taylor Swift dying when you are 40 yrs old"...they gasped & almost cried at the thought.

* Homemade chocolate cookies... I made them thick & huge... Ricky literally ate 5 of them in under 5 minutes (Do you remember the choking story on Friday?  Yeah.. that gives a good clue on why he chokes.  EAT SLOWLY!) ... then I came home from church on Sunday, ready to have one... but no, he ate them all. Saves me calories. 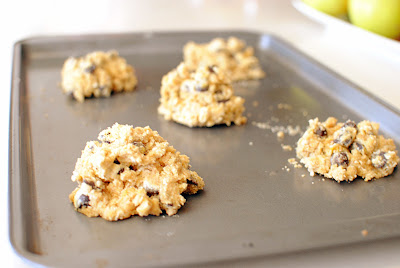 * Did my taxes while watching "The Notebook"... Nicholas Sparks didnt disappoint on that one.  I cried - even though it was like the 583rd time I've seen it... 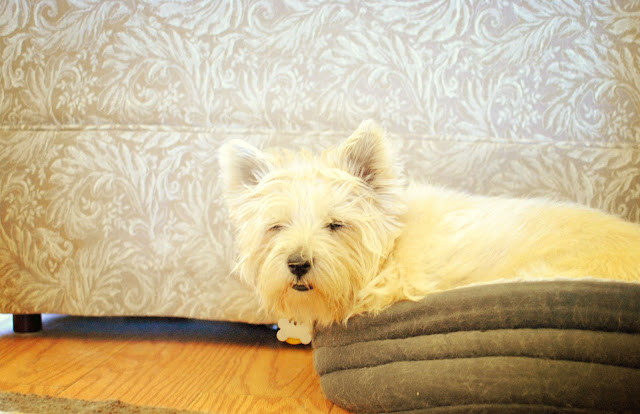 * In church, the girls I sat next to made these little "goblets" out of gum wrappers... who knew you could do that?  This is the same girl that taught me how to make roses out of Play-Do... cute roses too.  I had someone put their hand down so you could get a good perspective of the size of these things :) 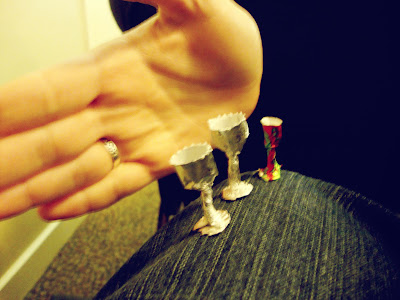 * Grammy Thoughts?
- I dont care for country music but I'm getting the biggest crush on Blake Sheldon
- is Katy Perry a little angry?
- Adele is A-MAZ-ING! ... show em how its done.  Sing with a modest dress on & no dancers or special effects - just the voice.  Go girl!
- Only in America can someone who beat up  his girlfriend get an award & people stand & applaud him.
- Why did Taylor Swift look so confused when people gave her a standing ovation?  Has that never happened in her life?  That "shocked" reaction just irks me.
- Jennifer Hudson?  Fantastic... only she could pull off Whitney's song...
- Love LL Cool J had a whole room of artist have their heads bowed in prayer
- Beach Boys - still trying to figure out if they were lip synching