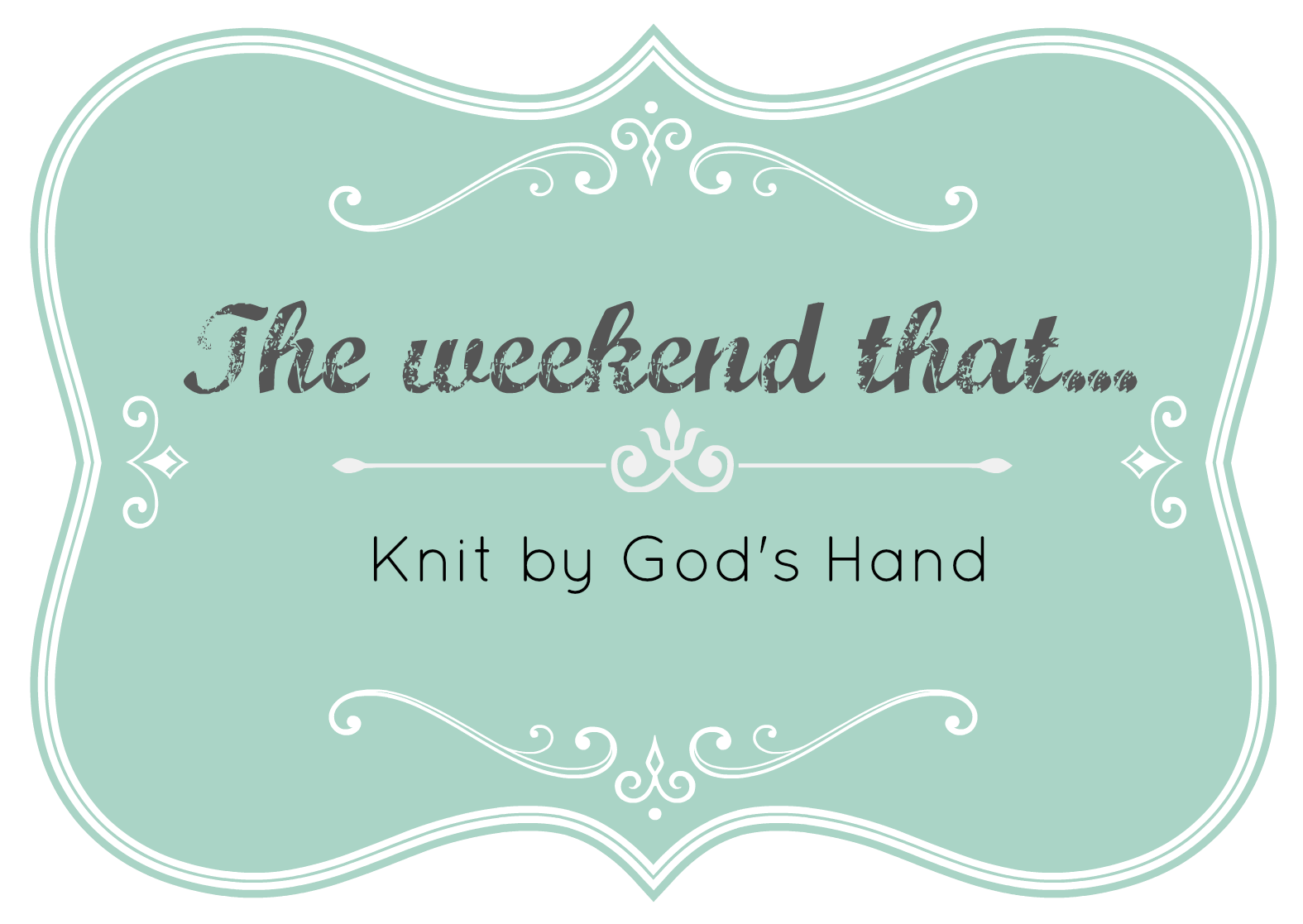 now onto what matters in our neck of the woods... BASKETBALL SEASON!
March Madness soon to come.

I will say, I watched 90% of the game.  & yes, it was mainly because I wanted to see the commercials & the half time show.  But I did really enjoy the game.  That play right at half time, it made me actually cheer.  And a game is really nice to watch when you don't really care who wins - no favorite team.  Though I was cheering for the Seahawks at the end when that guy caught that ball that bounced off of him like 3 times...

I think I could get into football.  & maybe Ricky wouldn't think I'm a jinx at that sport.  Maybe?

Other then the Super Bowl, it was another crazy weekend for me.

& then Saturday, I had to get up & get ready to go.... I had my first photo session of the year.  A one year old birthday party.  How fun is that to kick off a year?

I met this family a few years ago when I did pictures of their little girl.  Well since then, I've done their family pictures a few more times & excited that they added a new family member in the midst of all these family sessions... & I got to enjoy capturing his big first birthday party with them.  I was told I was an honorary family member now.  I'll take that any day.

I left from their house & since I was out that way, I went to the Family Christian bookstore that was near them.  I have been looking for a journal bible for the longest time.  Now granted, I knew I could find one online but I had one in mind & I wanted to see it, hold it first... see if its exactly what I'm looking for.  Another BUST!  No journal Bible for me yet.  I finally gave up & came home & ordered one off of Amazon.  I'll probably spend less on that, even if I don't like it, then what I'm spending on gas driving everywhere within a 100 mile radius to find one of these babies.

I called Ricky & asked if he wanted to drive down & meet me for dinner, but bless his heart, his legs were so achy from all the work the day before so I just said I would pick up some dinner & bring home.  So while waiting, I ran over to a local coffee shop.  I just love Coffee Crossing.  Always have... but do even more now... I tried some of their black tea & they had real honey to add into it that was so delish.  It honestly was the best cup of tea I've had in my life... I think I maybe turning British #icanbemrspotts


I ended up getting home & started editing pictures & ended up doing 102 pictures in just a few hours.  I was so impressed with myself.... I'm learning more with each session & the less time I can spend behind the computer & more time behind the camera, that works for me.

I ended up getting up & going in the other room & turned on the tv... to find American Anthem just coming on. OH MY GOSH. I loved this movie as a teenager.  OH MY GOSH... how stupid is this movie now that I'm an adult & watching it?

I laughed through the whole thing this time & wondering how dumb I was as a teenager to have loved it.  Mitch Gaylord.... a real life Olympian that makes an awful actor.  Janet Jones.... because all gymnasts are in their late 20's & over 6 feet tall.  Hey - she got to marry Wayne Gretzky in real life so she wins.

We headed to church - after what already felt like a long day...

It was MAC (Merge After Church) so we were there longer then usual... but these kids... mercy, they are so much fun.  I always love hearing their stories about their week, laughing with them, getting & giving hugs... they always make my day instantly better.

We tucked in for the evening.  It was a rainy, cold day anyways so I was just glad to be in my home, having that 60 lb dog laying next to me, with my stinky 30 lb dog in my lap, knitting the night away....


How was your weekend?
Did you watch the Super Bowl?
Do you have a Journal Bible?