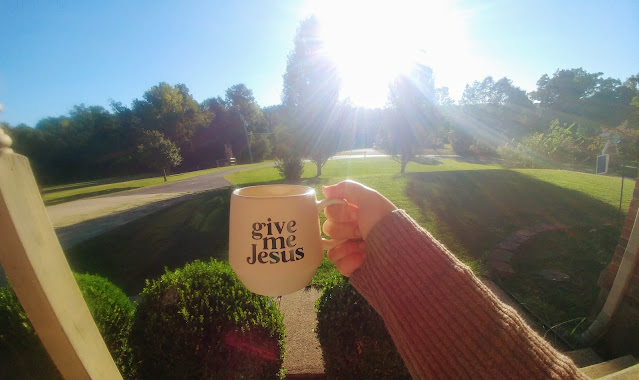 That's the only word to describe the weather around these here parts this weekend.... absolutely GLORIOUS!

Fall kicks off tomorrow, but we got the best sneak preview ever of the season.  Every day, Friday - Sunday, was cool & breezy & not a cloud in the sky. It honestly didnt get any better than that.

For someone who couldnt do much with this stupid wonky foot... & knee...  shoulder of mine, it worked out perfectly for me to just go through my library books.  I honestly sat outside 90% of Saturday & 90% of Sunday.

Saturday, I finished one books - read through another one in literally one sitting - & Sunday, I started another book & got half way through it. 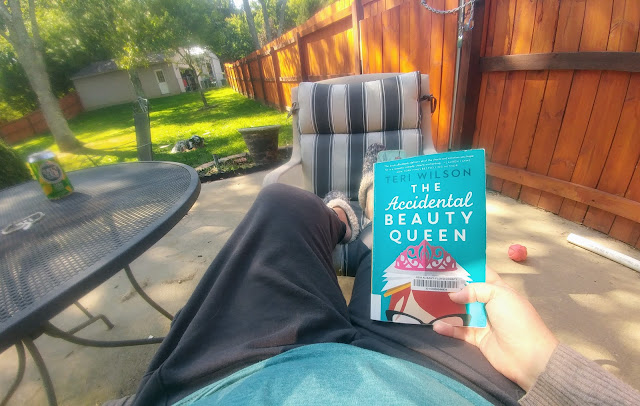 Kind of a perfect weekend for me.

I also took the time to do my Bible Study - which I am loving! I havent done a Beth Moore study in the longest & I forget how in depth they are.  How they make you feel like every day's lesson is leaving you feeling like you're in Seminary school & pointing out things I would have never otherwise pieced together. 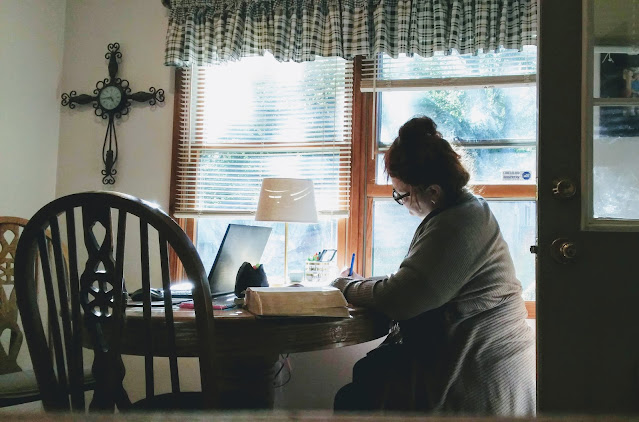 I did get in some Netflix watching too.

Friday, as soon as I logged off - the Hubs had brought in Pizza & we ate & then I went directly to bed to prop my foot up because it was basically like a balloon. I could honestly feel it SLOSHING when I walked.... GAG. Literally GAG!

But Friday night, I finished up Season 2 of Legacies. I'm still always down for all the Vampire Diaries series. I may even start rewatching TVD from the beginning & get through The Originals too. I am such a nerd for all of it. #TeamDamon #TeamElijah 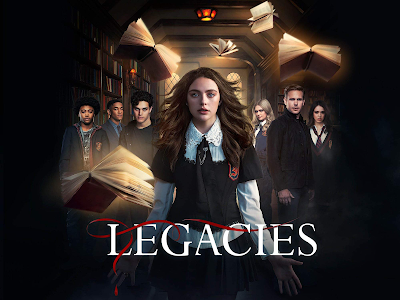 Saturday, I ended up watching the new show on Netflix about The Space Shuttle Challenger. 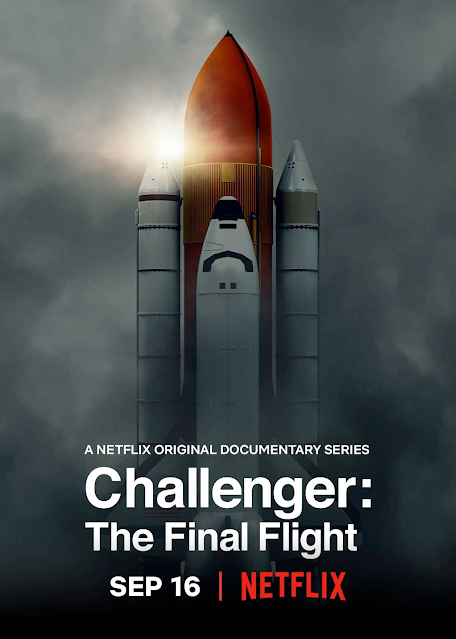 Again, one of those things you remember where you were. I honestly can remember it like yesterday & I was in 8th grade.  I can remember the shock of it all & President Reagan talking about it.  I think I remember it so well because our Science Teacher had applied for it.  She said she didnt get far into the process of it but I can remember her talking about how it felt so real because it COULD have been her on that shuttle.  We all were invested with having the first school teacher on there & watching her experience.  Seeing the story through the actual facts of the circumstances & seeing - ONCE AGAIN - how money & politics seems to rule the world, I was just so angry at it all.

Watch it if you remember this ... watch if it if you are too young because you'll learn from it.

& speaking of anger.... let's add in a dash of sadness too - because I know so many of us are just heartbroken about the death of Ruth Bader Ginsburg.  I was SHOCKED. I hadnt heard the news because I just stay clear of news anymore & saw it on a friend's Instagram. I think the breath got knocked out of me.

I dont care what political party side you see yourself on - if you are a woman, I'd have to think you would  respect her work.  For me, watching documentaries about her, I always appreciated more than anything the power & strength she had in her soft, calm words she used.  Such a tiny little thing but someone who stood up to the biggest of them to get equality for so many.  What a legacy she's left behind. 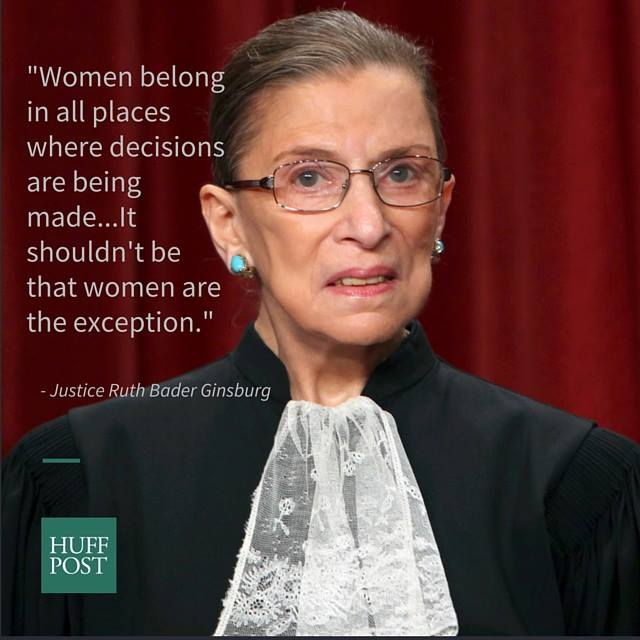 Other side notes of the weekend:

* My ankle is doing better. The foot is still swollen but the pain isnt nearly as bad. I'm still having issues bending the ankle.  But the worst part is my skinned up knee.  It BURNSSSSS so bad. I dont know how it's going to scab over because every time I bend it, it makes it bleed all over again. This is going to be a slow heal on this one.  I told my friend it was like I just went slip N sliding down asphalt. Fun stuff.

* Ernie trucked over Harvey while they were playing in the yard chasing frisbees.  Harvey yelped out & raised his paw & Ricky had to carry him in.  His poor little paw swelled up & between the two of us, Ricky said the word STAY!!!!! more than he's ever said it on a weekend.  (Harvey's paw has gone back to normal size & hes walking way better than me)

* I baked a cake this weekend. It was pretty good. Going to totally make another one soon.

* I am loving all my fall scent candles right now. Bring on all the apple, pumpkin & cinnamon smells!!

* I slept with the windows open all weekend long.  Which of course made me sleep so sound & perfectly. Fresh cool air just brings on the most amazing sleep for me.

* I had to watch part of the Emmy's to see how they were going to handle COVID award season. What a weird 2020.  I always say every award season that it aggravates me that super rich celebrities pat each other on the back for being... well a celebrity.... when so many other people in this world need recognition for what they do.  But to watch it in a time where people still get to accept awards in their home... I dont know man ... weird isnt the word for it. But that's a discussion for another day.

Tell me about your weekend....

Did you get a taste of fall?

Do you have the fall scents flowing in your home?

Do you remember The Challenger tragedy?

Did you watch the Emmy's?