Whew... ready for my weekend?

* Called Ricky to see if he wanted me to pick him up a Starbucks... he said yes, & then as I was waiting in line, here he comes through the door.  Couldnt even wait for it.  (Told you he's loving some Starbucks now) 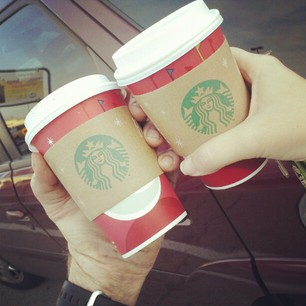 * My first White Chocolate Latte... OH.MY.GOSH!!!  Yum!  Much better then the Pumpkin

* I ended up putting on my PJ's early & getting in bed.. only to stay up past midnight reading my Kindle

* Whooo Hoooo!!! Slept in till 8am... The universe knew how busy the next 2 days would be so I got a break

* Woke up to all 4 dogs wanting attention... Zoe jumped in bed & wanted me to rub her belly... the picture on the right is where I would stop - she'd JUMP on my face until I'd rub her belly again ... spoiled much? 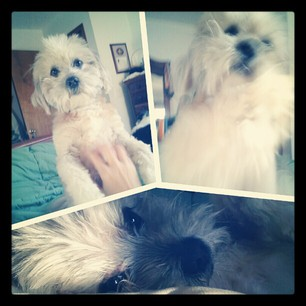 * Look what I won!  Uploaded it on my new computer... I'm just having a hard time with this new Windows 8.  Its just confusing & stupid.  I can see it being really nice if I had a touch screen computer - but its just a pain to close a program or if you're on the internet - how to even go back, get to your favorites - the small things.  & I cant figure out a way to put my Pinterest button on the computer... DISASTER!  I gotta be able to  'pin' things! 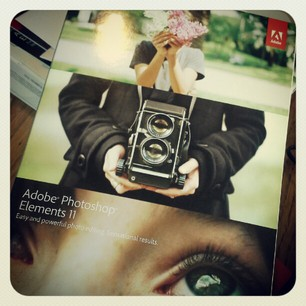 *  Off to do an engagement session ... beautiful day.  It was about 70 degrees... blue skies - wonderful day to walk around downtown. 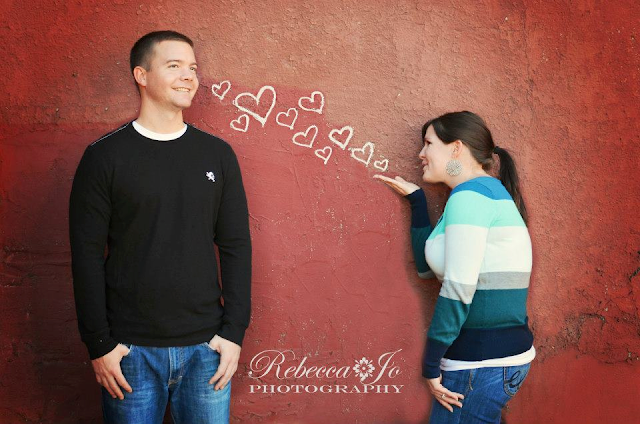 * Met up with Ricky after work... I had to go to Old Navy with their 50% off outer wear.  I'm excited.  I'm the proud new owner of a new HOT PINK winter coat.  I love bright colors in the gloom of winter.  The past 2 years I've had a bright yellow coat.  Give me COLOR!

* It was so nice, we went for dinner where we could sit outside... by the time it was over, the sun was setting & it was getting chilly - but it was nice while it lasted.

* Went shopping & got some more Christmas presents!  (I'm really excited I'm ahead of the game)

* Worked on pictures... that Starbucks had me buzzed up - I didnt want to go to bed.  Around midnight, I figured I would lay down... I laid there with my eyes open for an hour.  No Starbucks past 8:00pm again

* Church ... goodness... it was a rough day... the kiddos were wired up & I felt like I lost control.  Then I was reminded God is in control, not me, because the winds shifted & some serious talk went down.  I was mentally exhausted by the end of the class.

* Another photo session... no photos of this one done yet, but it was so fun - it was of 2 kiddos.  Talk about EN-ER-GY!!!  I'm so thankful for Chasity everyday - but even more on sessions like this.  I took one kid & chased after her - Chasity took the other one.  The pictures together?  We got amazing ones!... for the record, I was chasing the kids in jeans & tennis shoes... Chasity did it in a beautiful outfit, with heels... that's just another reason why I think she's incredible :)

* Chasity was able to go out for lunch with us... good times chatting away

* My brother & sis-in-law ended up being at the restaurant we were at... he had text me a picture of me sitting in our booth eating.  So I was going to be slick & take a picture of him too... except my flash was on & totally gave away my sneaking of standing in a booth next to them, looking over head.  007 - I am not 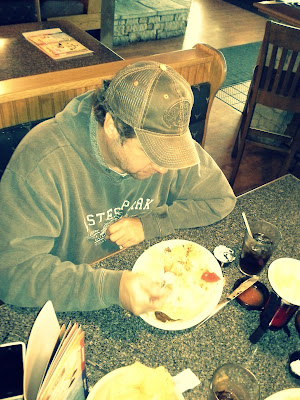 * Yep... we stopped for ANOTHER Mocha Latte ... this weekend was sponsored by caffeine

* Headed to my parents house - my aunt, my uncle & my cousins were there.  Here was the cake my mom had for them.  Decorating may not be her calling.. but its the thought that counts.  & yes, she added the horse on top of the cake as well.


* I got to play football with my nieces & my cousin... running with a fresh mocha in my belly wasnt a smart move.  But the kids loved it when I'd tell them to "hold on, I'm going to throw up"

*  The photographer in me always lives... we were running playing football when I saw the sun hitting Sophia perfectly & I said, "STOP THE GAME - Sophia, sit down" ... it was worth it, dont you think? 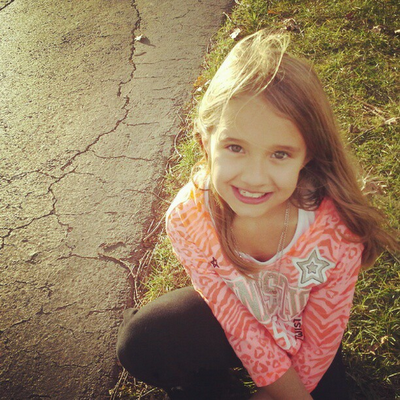 * The kids ate some cake & then time to recharge... love that the twins love to see their 2nd cousin... Madi especially loves him.  He's all about Sports, so she's got a buddy when he's around 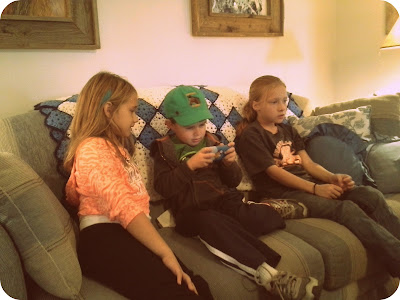 * Headed home... & can you hear the angels singing?  After a few weeks of cleaning it out - my car is now back in the garage!!!!  Wanted to get it back in before winter sat in.  I was so giddy excited. 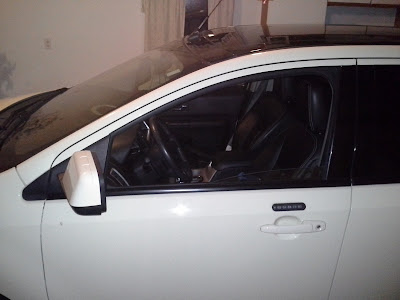 * Once Upon a Time... look forward to it every week

* Worked on pictures until 10pm & then had to force myself to stop ... I would have stayed on all night.  If it wasnt for this silly thing called, 'a job' :)