* The Hubs met me at the grocery store so we could take advantage of the Starbucks Buy one, Get one drink... oops... I ended up grocery shopping a little longer then I thought & we got to the counter at 5:17 ... missed the deal by 17 minutes! DANG IT!

* Caught up on Arrow... (LOVE this show)... but I barely could keep my eyes open - I was exhausted

* Woke up at this time... guess when you go to bed as early as I did, its OK.  But I still hate on a weekend to wake up to dark skies & a time with the hour anything before 7 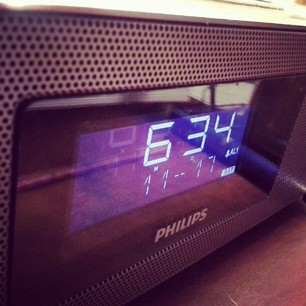 * Why is there nothing on TV early except infomercials?  That's irritating... 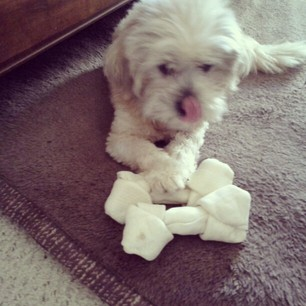 * Photo Session!!!  I've been really blessed with great weather this year... November & it was sunny & beautiful.  Shame that one of the kids just was feeling bad.  It was an adventure - let me tell you!  Chasity's sister came with us & helped carry equipment... I told her that a sick 2 yr old throwing a tantrum is the best birth control she'll ever have.  She totally agreed.

* Met up with Ricky... ran into a store & while checking out, I saw this movie cover... 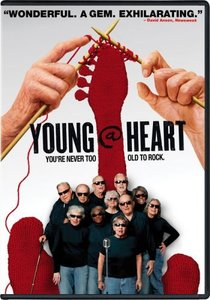 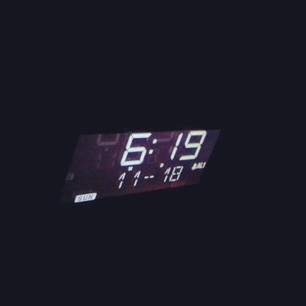 * we FINALLY made it to Starbucks for the special.... but why, oh why, did I get a LARGE Salted Carmel Frappachino?  My body was buzzing the whole night

* Back to church to teach the Senior High... Everyone told me it was probably my best message.  I really felt God working in it... it was a nice message to end Thrive on.  Yep - this is the last Sunday night service we are having.  They're combining classes so it will all be on Sunday morning.  Which is nice to not have my Sunday so chopped up - but it was bittersweet all sitting together afterwards eating pizza for the last time.

* PICTURE TIME!  Get to work editing pictures... while watching SISTER WIVES!  Its BACK!!!  This show just blows my mind.  Ricky said he can only handle one wife - it stresses him out to even begin to think of 4!

* After all the nights of going to bed early - that Starbucks did me in... I couldnt go to sleep until after midnight... aint that the way it goes?