I have probably bought about 10 sheets of Jamberry Nails... & I've never used any of them.  Why?  Because I'm scared.  Yes, I'm the person scared of nail art.  I had used a similar product by Avon & actually loved them.... when they were on... but getting them off was sticky. Literally.  & they seemed to pull the top layer of my already-thin nails off.  It took a while for my nails to heal up.  So I'm scared to try these now.  I need to look up some YouTube videos to see tricks on getting them off safely.
Anyone use them?  Any scary stories to share?... even better, does anyone have great success with them? 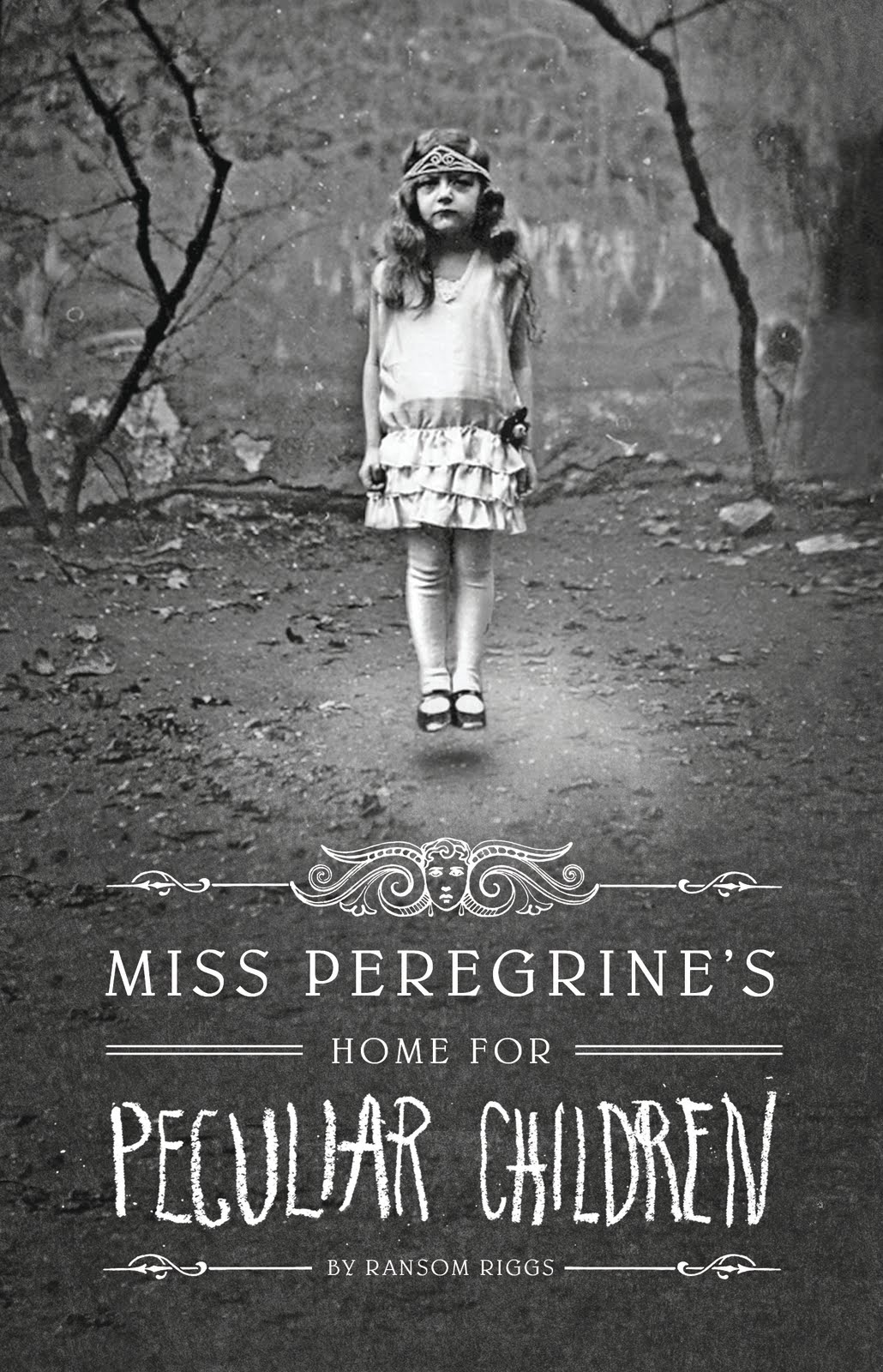 I have to finish this book this weekend. I am loving it.  It is written around old pictures that the author found.  Pictures from the past are so freaking WEIRD! 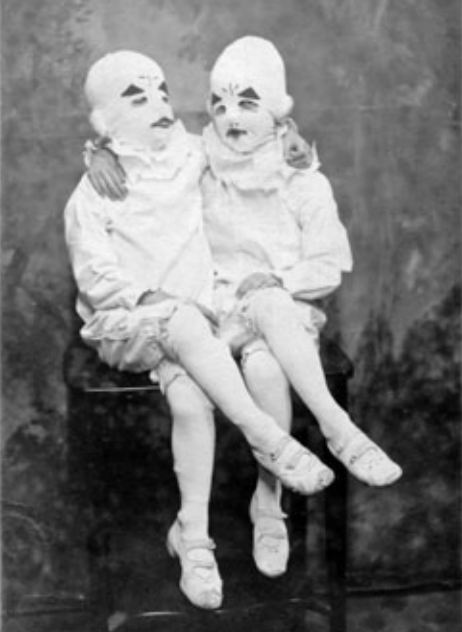 I love that he put such an odd story with the pictures... I am loving this book so far & I'm over half way done.  I just saw there is another book that follows it - I'll have to get that one too.  These sequels and book series suck me in every time.

I talked about her last Friday... & I'm so sad to hear she passed away.  I heard on the radio this morning some of her past comedy & I just think she was a woman who paved the way for other women comedians.    They said she would be the first person to make fun of her death & I guarantee she totally would.
Fashion Police will never be the same.
I said it before - but if you haven't seen the documentary on her life, watch it.  You really will have a new respect for her.

I can't believe tomorrow will be one year we lost our Yellow Dog ... We still miss Buffy so much.  And now we're facing the loss of our Sydney Girl... this being a dog-parent is tough sometimes...

Anyone else watching this season?  I loved it at the beginning with Donny. It seemed like it was going to be a good season, but I've just grown not to care anymore.  Basically because these people don't have a brain... at least one of their own.  They just do everything that Derrick says. If he doesn't win, it'll be ridiculous. He's the only one really playing.  Even last night, during the double eviction, there was a chance to make a big move.  But nope... all predictable... YAWN.  I actually like Derrick but this has just made for boring TV. 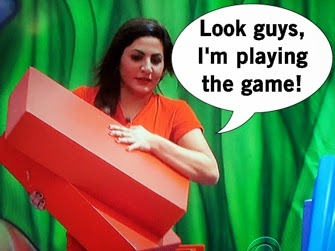 As much as I am NOT a Victoria fan, I'd crack up if she ended up winning when she's won nothing all season long.


What's the best book you've read lately?
Do you use Jamberry nails?
Are you a Big Brother fan, or just tired of the "Derrick show" as well?
Happy Friday everyone!!!