I actually didn't do one of these for December or January...
so sit back & enjoy some of the latest things I've gotten off of Amazon. 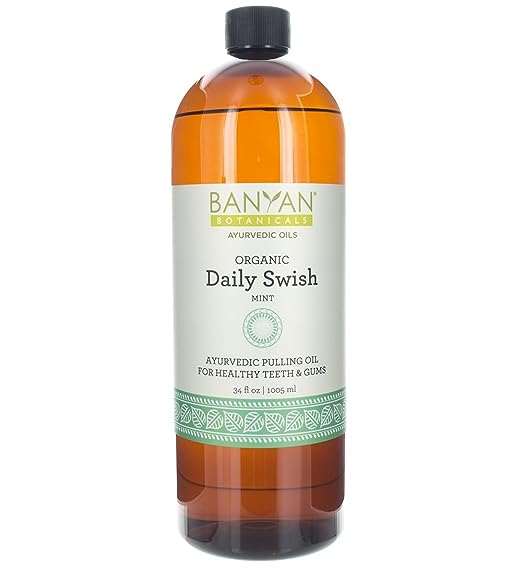 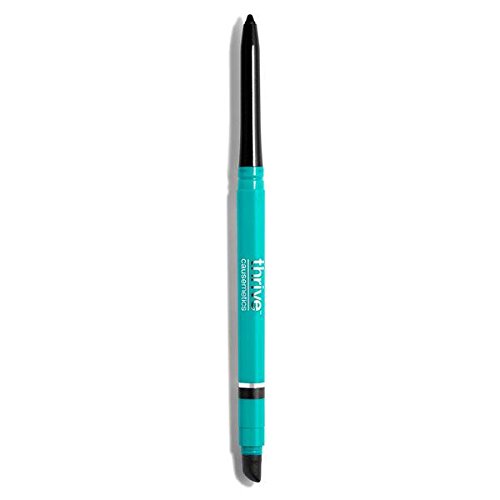 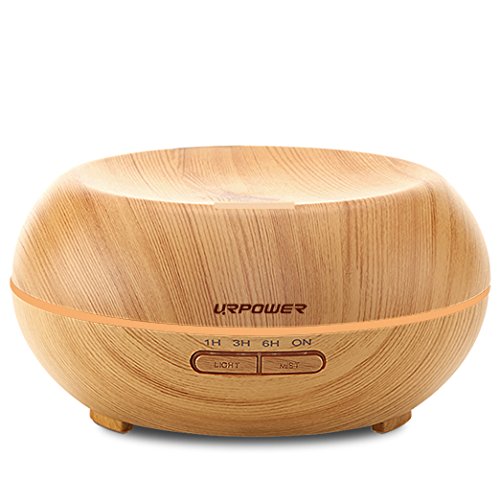 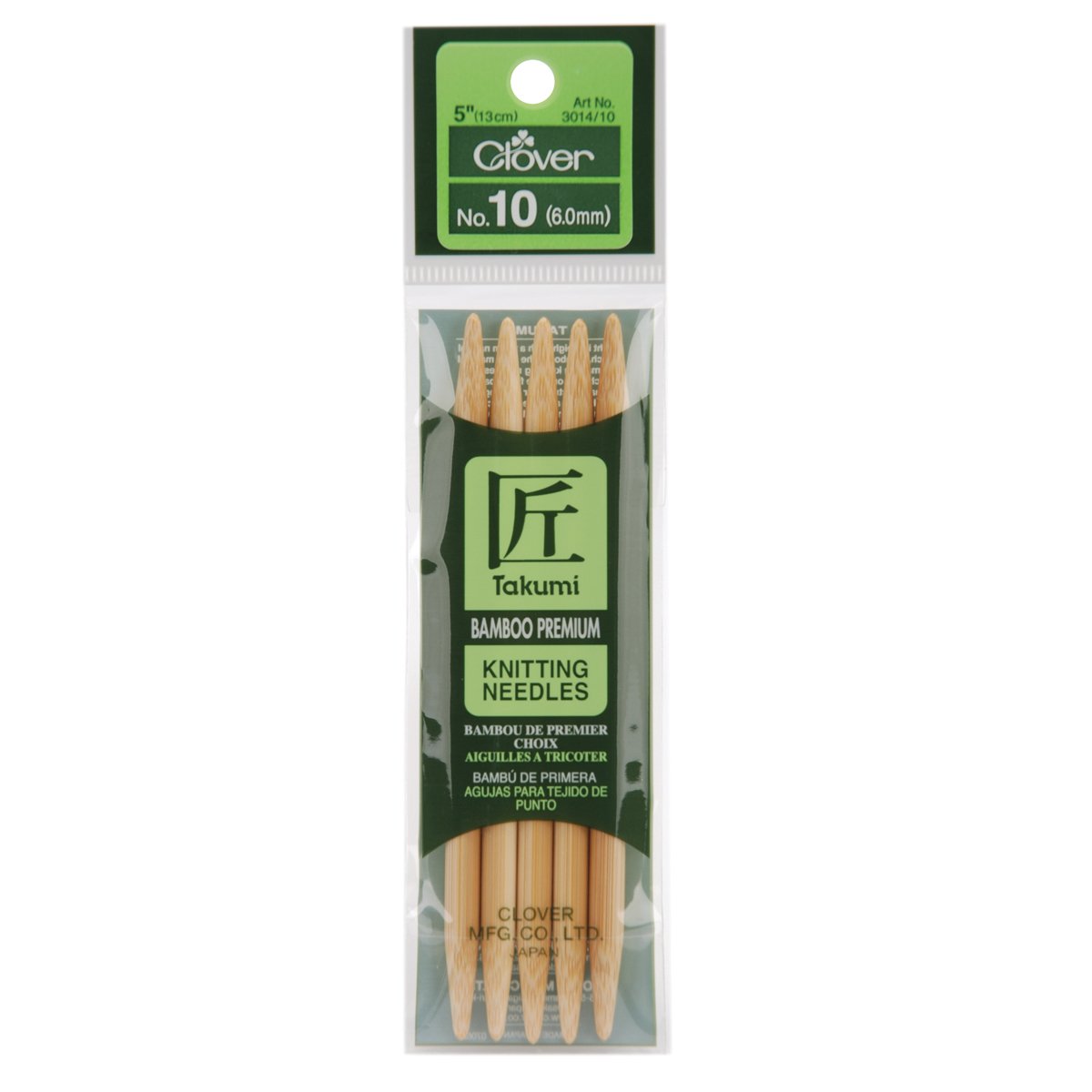 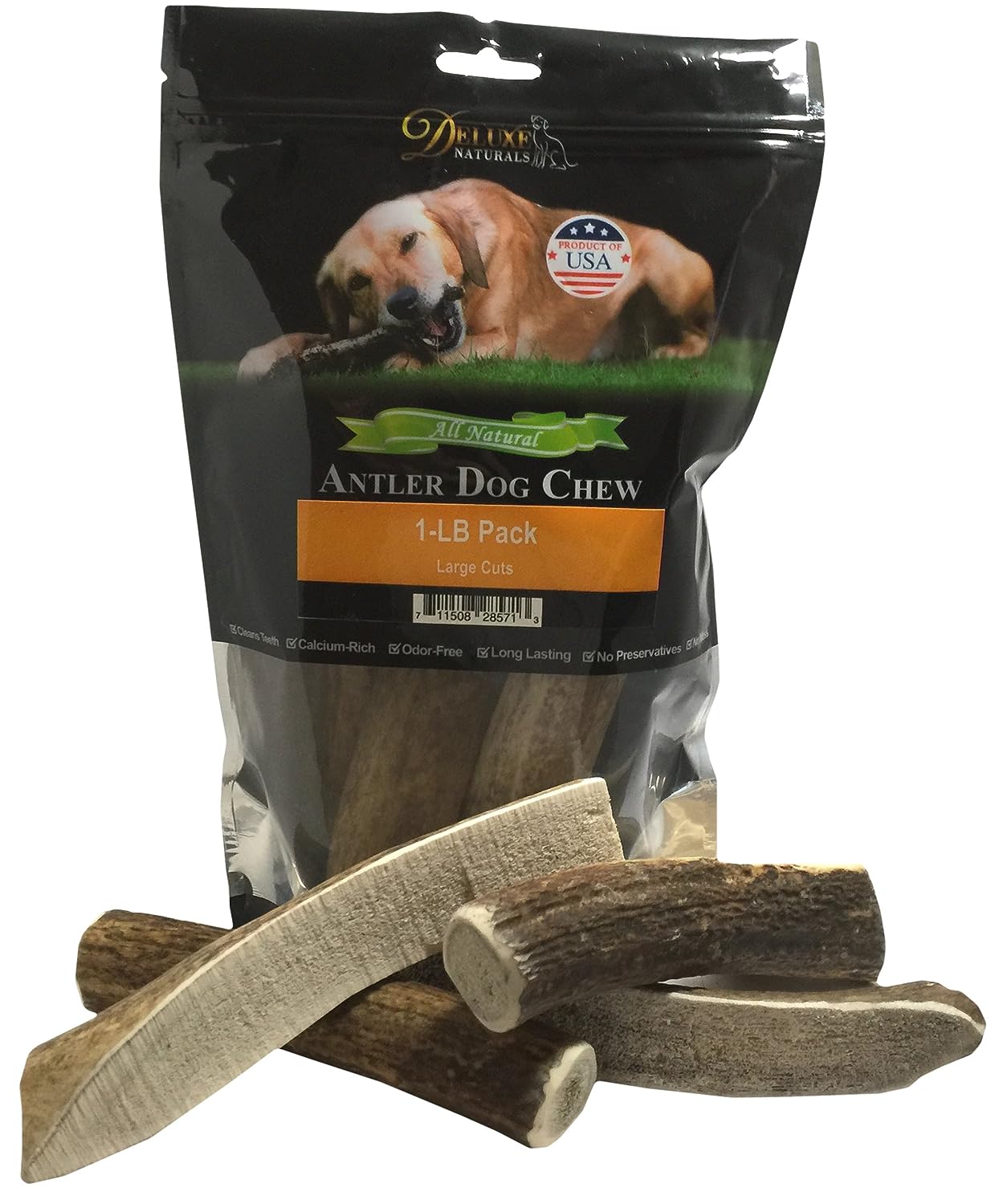 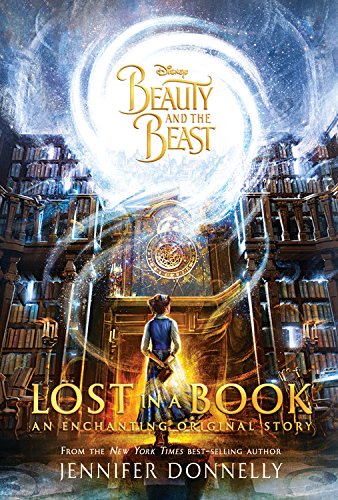