This past week / weekend has been a doozy.  & not in the fun, joyful, yahoo way of saying doozy. But more of the, "lets see how much we can throw into life at one time" sort of doozy.  So instead of just sort of summarizing the weekend, I'll sort of do it in categories so I can give a little bit of background on what's been going on this past wee,.... 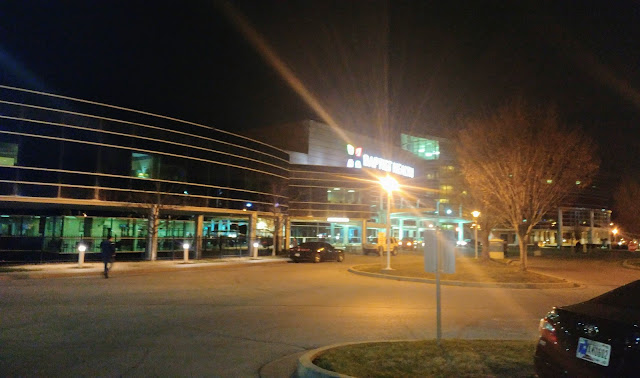 So yeah.... I dont want to share a whole lot because my brother is a really private sort of person & while I'm obviously not, I dont want to take someone else's life & put it out there unless he said it was OK.  I can say, he was put in the hospital the Friday before last. SO over a week.  & he was just getting worse & worse & ended up being rushed into a pretty long surgery on Thursday night.  My poor brother... he's never had any sort of surgery & to have to go into such a big one that is setting him on a pretty long road, it was just heart breaking.

With my brother being in the hospital, that's just changed our family dynamic right now too.  He has twins & they're both active in different things so his wife is trying to keep up on games & practices & just all the 15 year old things on her own right now.  He also is the one who takes care of the horses 5 days a week & does most of the heavy lifting with them... so that's on Ricky & I right now.  Plus, he does so much for mom & takes her to appointments during the week, so now, we're trying to find some people that could help us in that area.  Needless to say, with such a small family, you take one of us out & it changes everything.

& in all of this, it just breaks my heart because I know its a lot for my brother.  Not just the pain - which is severe - & the recovery & the future surgeries ahead for him... its just alot. 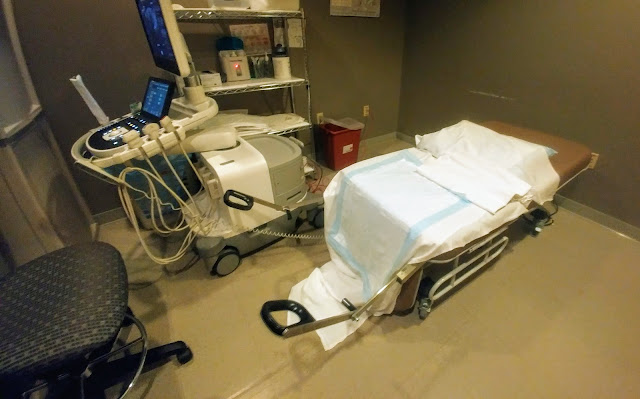 Remember when I said I'm not a private person - well get ready because I'm going to be doing some TMI right now.

I know I've talked before about my over excess bleeding in the past. Remember when I was bleeding for 6 months straight & that's when we discovered my hemoglobin had dropped to 7.2 (YIKES) & that's what kicked off all the infusions.  Well..... it's started again. I've been going for quiet a few months. & its been SEVERE. Like, I dont know how I'm standing upright with all the blood I'm loosing.

So I went to the doctor last week & she gave me a biopsy on my uterus - which HOLY COW THAT HURT!!!!!!! Dont believe them if you ever need one & they say "its only a pinch - it'll just last a second" - LIESSSSSSSSSSSSS!!!!!!!
My doctor also sent me for an ultrasound which I had to go do this past weekend.  Super Thankful that they offer Saturday appointments.  It was crazy because I've had these before & I dont remember them being very long but this one took nearly an hour. A LOT of clicking of the machine so I'm curious what they found.

The doctor had told me if everything came back OK, she was wanting to do a uterine ablation. Anyone else every have one?

In the meantime, to try & get the bleeding under control, she's given me a prescription of Provera - anyone else ever take that?  I hate medicine so I'm curious of anyone has been on that before.

Now, I wait for the results that should be back this week.


Mom
So on the night that my brother had his surgery, while he was in pain & we were trying to get a doctor to come to his room.... I had to take my mom to the Emergency Room.  She had a lot of issues happening at once so yeah, I had to drop her off in the ER & kept running between that floor & my brother's floor.  Talk about the Wood family just taking a nose dive.... geez.


Little side note
... I've seen been battling this stupid cold. I cant stop coughing.  I'm about over this!

... Mother Nature pulled the rug out from under us with the cold... Winter finally kicked in

... We had to make a mad dash to mom's Sunday night when my brother's friend went to do something in the barn & Baby got out of the barn. She started running free & didnt want to come back. LOL ... My brother's friend got nervous & called my brother & Tony text me if me & Ricky could help out.  By the time we got there, he had already gotten her up & all was well.  She just needed to do a few laps & stretch her legs is all.

... We finally got our last Christmas done this past weekend - yahoo!!!! Now, I'm on the process of getting the Christmas stuff down.  It's always fun to keep our Framily's Christmas to the last one because its one of our favorites to do & the kids love having Christmas after all the celebrations. Who doesnt love gifts nearly a month AFTER Christmas? 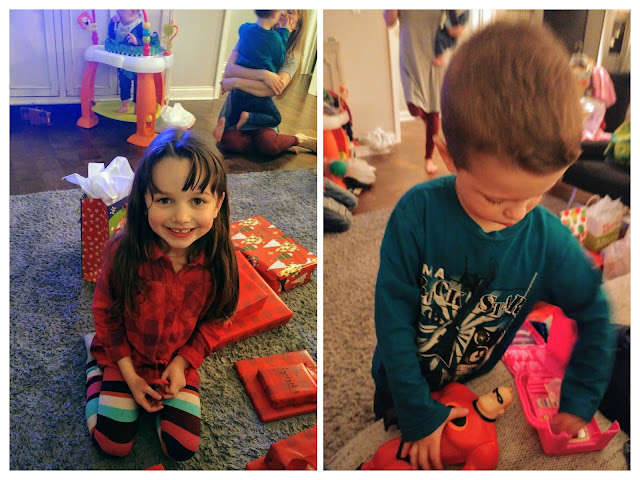 You know its a good time with framily when you eat Cheesecake & drink amazing coffee at midnight.  We had gotten home that night at nearly 2am.... time flies when you're with ones you love. 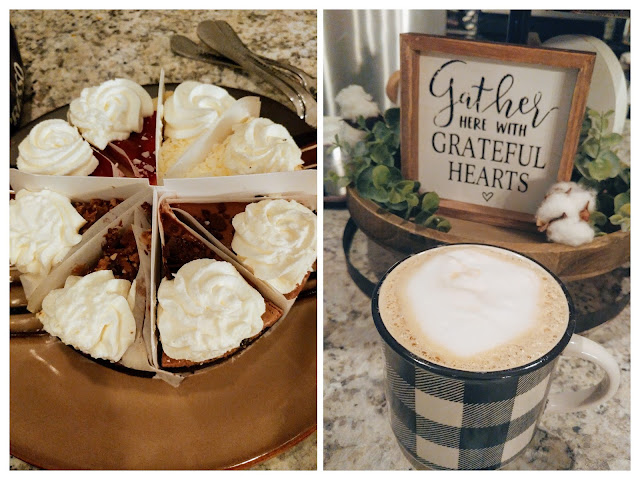 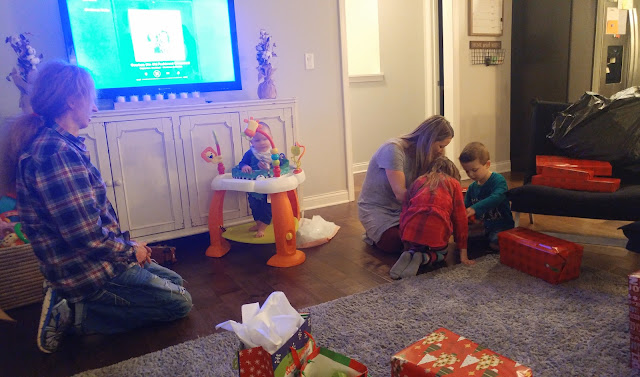 & yes, after getting back to work after a long weekend,
I'm gripping my coffee the same way baby boy. 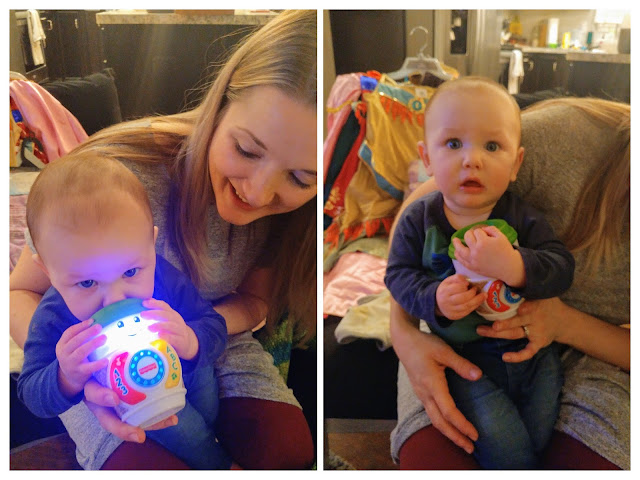 Did you get off for MLK Day?

Have you ever taken Provera?

Ever have a Uterine Ablation?