I know my DVR is on overload already... there are so many great shows.  Thank you online fairies for Netflix & Hulu & all the other little shady side sites that play shows online...

But when Drop Dead Diva went off this year, I was so sad. I loved that show.  I always loved the legal cases they had & wanted Jane & Grayson together so badly.  & I did get a happily ever after with that, but then I want more.  I want to see Janson (like what I did there... Brangelina, bite that) babies & their own law firm & so many more stories....

It made me think of other TV shows that I'm sad are gone....

I must be a goofy legal person because I'm also so sad that Ally McBeal ended.

A show with huge stars - Robert Downy Jr., Bon Jovi, Lucy Liu, Peter MacNicol, Ellen's wife... random musical numbers... remote flushing toilets... a young Josh Groban!!!!.....a bar where stars would show up to sing... I want to work there...
I guess it did get a little weird when Ally had a grown child she never knew about... what?.... but as long as they keep singing, I would go with it.


Another one that I am still so bitter about is Pushing Daises.


The show about a guy who could bring people back from the dead, except someone else would have to die if he let them live longer then 60 seconds, & he working with a detective to get answers... & falling in love with one of the girls he brought back to life.  Except he can't ever touch her again or she'll die.  This was good stuff people.  Add in Kristen Chenoweth, a pie kitchen, a knitting detective, aunts that were synchronized swimmers.... & again, a few musical numbers.  This show was PERFECTION.

This is a tragedy this show ended... I still have fingers crossed it will come back.. or at least make a movie... give me how it all ends...


Another one I loved was Dead Like Me.... anyone ever watch that one?

It was about a group of people that when they died, they became "Reapers" - people who help other souls pass over to the other side.  It followed the girl, George, who died when a toilet seat hit her on the head.  She gets to check in on her family who is grieving her loss - they see her as someone else - & it's just such a good story with her trying to stay in contact with them, all the while getting orders from the main reaper on who she has to help die next.

Mandy Patinkin is the head honcho & they meet up in a little café for their orders... add in some other Reapers who all have back stories & issues... it was great.

I have the first 2 seasons on DVD ... but that's all they wrote on that one.

I must have a thing for legal shows & dead people because I also loved The Ghost Whisperer ... 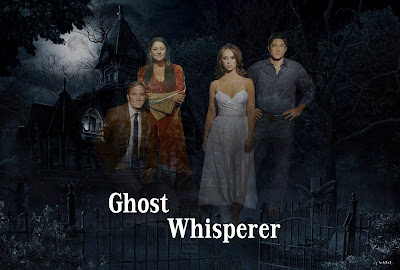 It was a mix of Touched by an Angel & Buffy... nice softness with getting people to the other side, scary when ghosts were evil & hurtful.   I really liked Jennifer Love Hewitt in this one.  I was devastated when her husband died though.  Some people can't get a happy ending.

An ABC Family show I loved was Bunheads ...

Give me a show about dancing & a quirky dance instructor ... & Baby's mom from Dirty Dancing!  I was convinced in real life, after they returned from the camp, seeing her daughter dance, Baby's mom became a dancer herself & opened her own studio.  I even have a fake back story to it all.  I can't believe it ended...

& most recently, I really liked that show on ABC - Betrayal

I think I really liked it just because of Stuart Townsend.   But I really did gasp at the season ender where the main mob father killed himself.  WHAT?  & we get no real ending on what happened to Sara, the son that admitted to killing his uncle, the crazy husband & his weird attorney dark side ways.  All these families torn apart with no real answers.  I need closure people.

What show did you watch that got yanked out from under you that you miss? 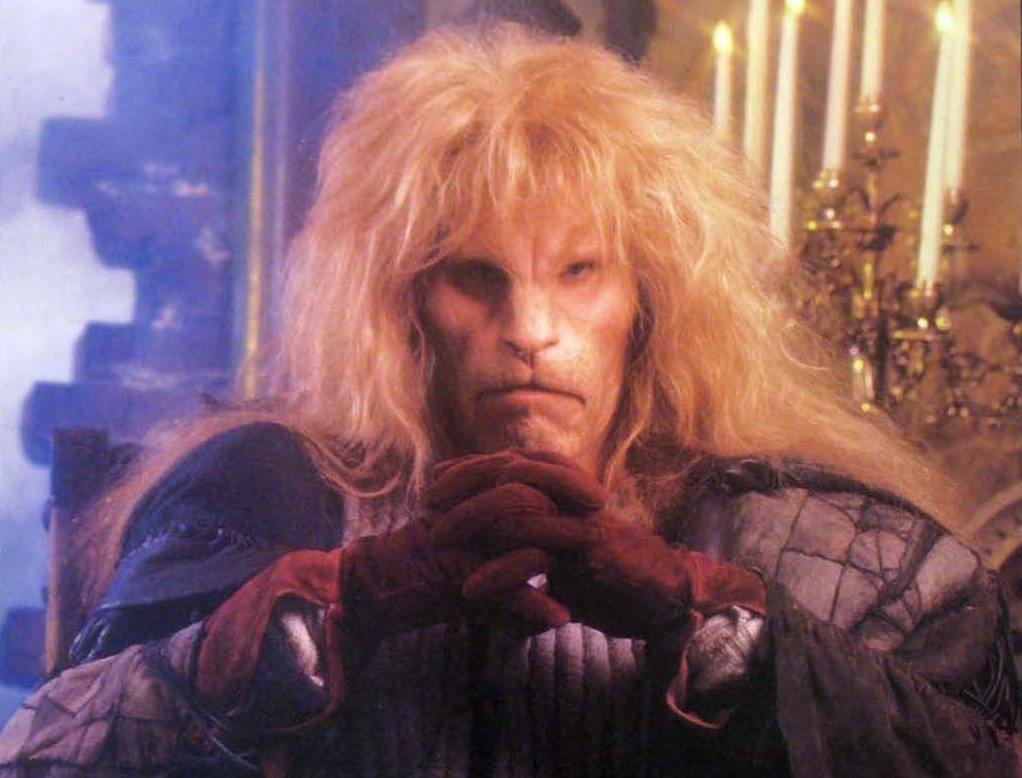