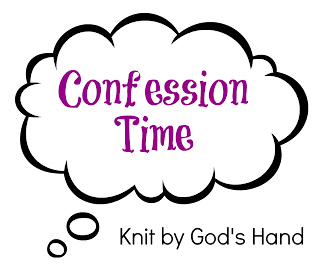 I haven't gotten things off of my chest in awhile... let's clear the air
I confess:

... Is Donald Trump for real running as President.  The man has more money then he knows what to do with apparently.  I don't know much about politics but I can't even for the life of me see how he has any chance.  & if by some blue moon he DID win the Republican nomination, I'd have to say, it'd be pure 100% entertainment.  It would probably get me to care more about politics.  #TheHairForPresident

... I can't tell you the difference 5 panels around my desk makes.  It feels like my own little secret hideaway now. #dontfindmetill4pm

... I loved Jurassic World. It was great.  But I hate to hear they are going to make another series of movies of it.  No. Don't do it.  They're going to take a good thing & make it dumb.  Anyone remember Jurassic Park 2?  Just no. I need a few 20 years before I see a T-Rex fighting again.  #DinoOverload


... I will confess - I did like Jurassic Park 3 though.  But still ... no.  #GivememoreChrisPrattasStarLord 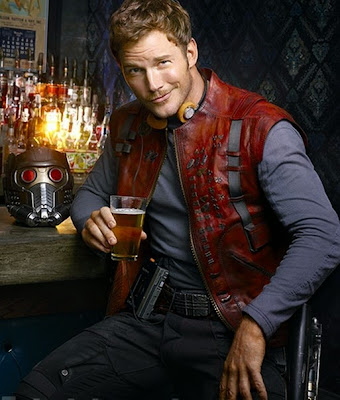 ... my right quad last night started burning like it has been scratched, but no marks, no redness - just feels like my skin is on FIRE!!!  I went to Google what it could be this morning & the first thing that came up was an article labeled "26 health issues related to burning skin"... OH HECK NO... ABORT ... ABORT.... Nothing good comes from health searches on the internet  #dontlook

...the biggest issue for skin issues is stress.  Ya think?  Especially when the internet tells you its either a.) Stress or b.) Probably an awful disease that will have you in a home facility needing assistance till you die.  Why would that cause stress?  #Stillhateyouinternet

... who am I kidding. Without the internet, I wouldn't be able to watch all the funny videos of things that make no difference in my life.  #funfordays

... Anyone loosing interest in The Bachelorette?  As much as I hate Ian's delivery to Kaitlyn this week, I gotta say, I kinda get his point. I do think she's just there to have fun & make out with guys. She doesn't seem to be taking this seriously.  As seriously as the Bachelorette can be taken I guess.  I'm just watching so I can see which guy becomes the next Bachelor.  #letitbeShawnB

... Anyone else watching The Whisperers?  I really am intrigued by it now, probably only because it has the guy from Revenge on it & the guy from Heroes.  But I can tell its going to turn into something stupid. I always hate when it turns out to be an alien & you already see it going there.  #ETaintEvil

... Someone told me at work they keep their AC usually around 65 degrees. WHAT?!?!?!  Is that normal?  We usually put ours DOWN to 75 when its really hot outside.  & it feels perfectly wonderful on hot days.  I can't even imagine 65 degrees.  & cant imagine even more their utility bill. #ratherspendmoneyonclothes


So what's on your mind today?