... Let me mourn my DVR for a bit please.  .... Ricky's DVR broke & he called the cable company. They said our boxes were so old, they didn't even make them anymore, so told him to bring them both in for the newer, updated one.  OK... cue the sad face because he took mine & it had so many shows I've kept on there... FOR YEARS!  Like I legit had the Lost Series Finale on it... AND I had Will & Kate's Royal wedding on there.  Seriously.  & I'd go back & watch the wedding day events every now & then.  Now - all gone. I sure wish they'd invent some place that had videos from years past to watch over & over. OK - I get it - I can watch it again online, I'm sure. But still.  And the HORROR of the whole story? These new DVR boxes? They are JUNK! JUUUNNNKKK!!! Everything I've taped so far, its messed up - its pixilated - & some shows?   Skips them completely & doesn't didn't even tape.  The remotes? Even bigger junk. I'll hit buttons & nothing happens & then like 5 minutes later, every tape of a button all plays out in a 3 second catch up.  UGHHH!!!!! We have a tech coming out to the house tonight.  They told me they're going to send someone out to fix it & LUCKY ME - they aren't going to charge me. I was like, "YEAHHHH, you can bet you're not going to charge me. You're coming out to fix your junk." & then I sort of pushed Jesus behind me & got a little nasty & told them if they thought about charging me, they can change that order to come getting every bit of their trash out of my house.  I'm not paying $210.00 for stuff that doesn't work.  .... the cable company is going to make me 1.) go broke & 2.) give me an ulcer or a heart attack.

.... any time I'm in Old Navy, I buy one of those bouncy balls for 25 cents. I can't resist. I then bounce the ball throughout the store & take it with me in every following store & bounce it waiting in line & walking & just all the time in general.  I figure its good hand/eye coordination for someone my age.... or it could just be I like to play whenever I can. #nevergrowup

... I just noticed doing that last confession that the "cents" sign isn't on the computer.  What's up with that?

... we never used a certain word in our house for bodily functions.  We used the word "Pass gas" ... talk about old school....  so I have to say, every time someone uses the word FART, it makes me cringe.  I'll update it & go with Butt Burp.

... I saw the cutest Gilmore Girl sweatshirt the other night on a Groupon ad on Facebook.  I had to have so clicked over & ordered immediately.  It came in.  Oh my gosh. It is the THINNEST piece of material - how it could be called sweatshirt is beyond me.  & I got an XL because I wanted it to be baggy.  It is shaped so weird. The top is so slouchy & the bottom is so tight.  Like, why would you make a baggy sweatshirt with the tightest bottom - like its not a normal tight.  & the letters?  I'm expecting them to stay on maybe for 2 washings & then peel off.  Quality?  .... mmmm.... no. Not in this sweatshirt. & it wasn't cheap either.  Serves me right for doing an impulsive buy.

... my parents gave me a set of Gel Pens for Christmas.  A container that holds all 30 pens - all such beautiful colors. Some that even has glitter in them. Every day I use them & say, "This is the best gift ever."  I knew I liked pens but didn't realize how much joy they bring me until I started using them in my new 2017 planner. ... I've been wanting to go see La La Land ever since I heard a new musical was coming out. & now its the big award winner of the Globes.  I've said it before & I'll say it again - the world needs more MUSICALS in it!!!

... 62 days till Beauty & the Beast.  Like you needed that as a confession to know how excited I am how close its getting for the movie!!!!!! 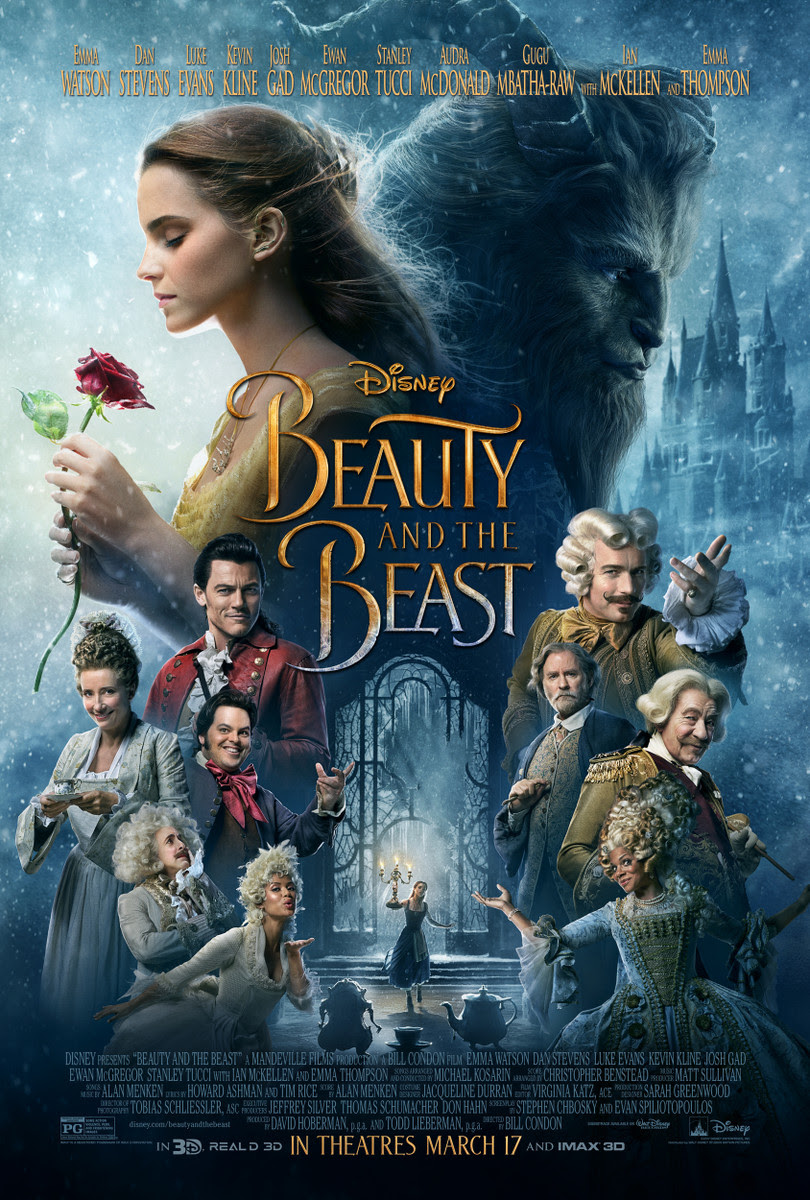 Anything you need to get off your chest today?