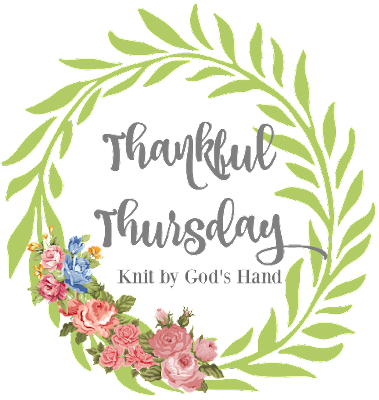 727 / Saying Goodbye.
Ricky's friend Ernie got flown down to Lexington in the hopes of getting his lung transplant.... & then things took an awful turn for the worse. I was so thankful Ricky was able to make it down to Lexington to say goodbye to his friend. Especially after spending virtually every evening with him in the hospital here locally. I know Ricky would have felt awful not seeing him one last time.

731 / Support.
So thankful & grateful for all the words given to Ricky & all the prayers lifted for him & Ernie's family after his passing last week.  Words matter.  Caring & supporting words REALLY matter.

734 / Warmer weather.
When we get an 80 degree day in November, I'll always be thankful.

737 / Pics all caught up.
I got all my editing done Friday night so I was so thankful that I didnt have to sit behind a computer on the weekend!!!

738 / A walk in fall.
Walking during the fall & just taking in the scenery, the colors, the smells, the crisp air... why cant fall be year round? Maybe we wouldnt love it as much if that happened.  Its so special when it does arrive. 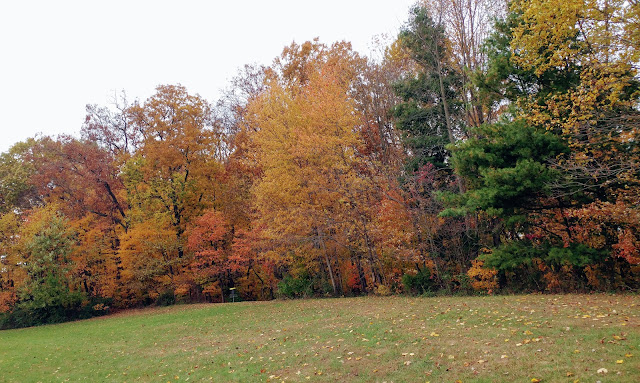 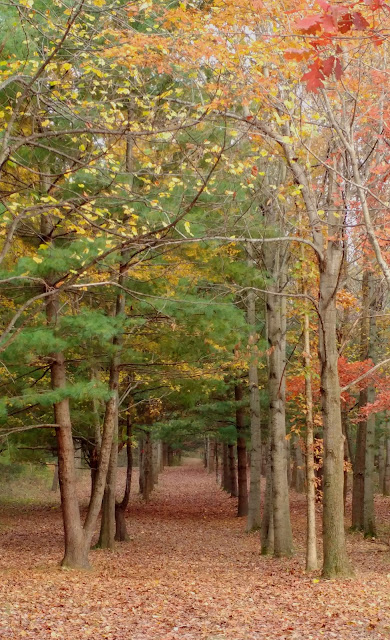 739 / NO PLANS!!!!
It is SOOOO rare that I dont have plans on a Sunday after church.  But this was one day that Ricky was able to meet me after MSM & we got to go to lunch, go shopping, lounge on the back porch with Harvey & Bruno (Zoe is forever hiding & a loner).  It was wonderful. 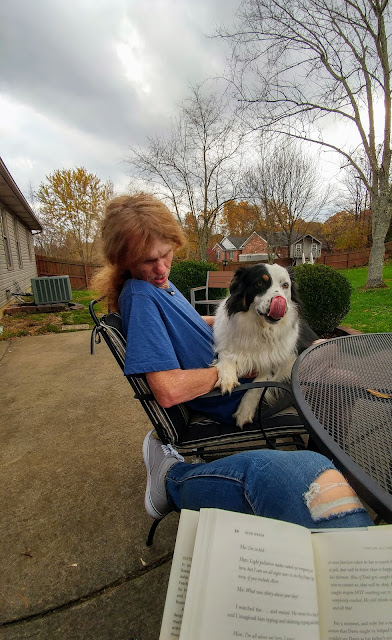 740 / Christmas Music.
I dont know why, but I'm listening to Christmas music at work & really enjoying it. It's making me want to put up my Christmas tree now.  I put it up Thanksgiving week anyways so its just days away.... but I'm loving the Christmas music right now. It's good for my soul.

... I have a lot of other things I'm thankful for... for again, all the secret-y stuff I'll be talking about soon... some of you already guessed it & I give you props!


So tell me what things you're thankful for this week!