The weekend we ran into complications....

Around these parts, it was a busy weekend for most.

It was Thunder Over Louisville... which if you dont know what that is - its the kick off to the 2 weeks before the Kentucky Derby.  Yes, the Kentucky Derby is the greatest 2 minutes of sports - but around here, its the best 2 weeks in the city.  Any reason for a celebration.

& it kicks off with the largest firework display in the US.  It is pretty impressive if you like that sort of thing.

All that to say... we didn't go. haha. We actually havent gone in years.  I'm the Scrooge of fireworks I think because after 10 minutes, I'm like, "They all look the same" & then I worry about sitting in traffic for hours to get out of Downtown - which is exactly what happens.  So no, we didn't go.

In our little world though, it wasn't nearly as exciting.  It just involved a lot of chores & hospital visits.

So I guess I should mention what happened to my dad in regards to all the hospital visits.

It all started on Thursday.  He went for his knee check up from his knee replacement surgery & while he was there, he got really dizzy & said he was getting ready to pass out. My brother & his daughter took him & they even told me he didnt look very good at all.  His BP was CRAZZZZY low too so after talking to his heart doctor's office, they told him to go to the ER.

& that's where we spent Thursday afternoon... into Thursday evening where they admitted him to the ICU with blood clots in his leg (the one that had knee replacement) & they broke off from there & clots have traveled to his lung.  When you do something big - do it SUPER big.

& since he's been in there, they've since found that he has a blood infection that they have no idea where its coming from.  SAY WHAT?  They originally thought it was from the incision on his knee but it looks really good & clean & scabbing up well to heal.  Needless to say, he's still in the hospital to have tests run to try & find what's going on.... & getting lots of antibiotics to try & get rid of all the infection.

Everyone is asking me how he feels - I mean, you hear infection in your whole body & you think, UGH - that can't make you feel good. He said he actually doesnt feel bad, but its tough on him laying flat & still all day when he just wants to keep working his knee. It's getting tight & stiff on him & I think that's his biggest issue.

We just need this blood infection to heal up.... so calling all praying people!!!  Let's bend God's ear on this one & help my daddy's blood get back to normal!!!  He's got to get out & enjoy that new knee of his!!!

Nothing else was really exciting during the weekend....

A lot of driving... while singing The Greatest Showman soundtrack the whole time....
Finding yarn on sale (PRAISE!)
MSM with my awesome girls
Enjoying some warmer temps (Finally) & some sunshine (Finally)
Catching up on Jane the Virgin (I still havent seen the season finale - so no spoilers please!!!!)

& also freaking out that Ernie CRAWLED out from under our fence to run with the neighbors dog. WHATTTTT???????????????????????????????
Cue the worrying!!!!  Ricky has since got some things to cover the area he crawled out of - but I'll be sitting with my security cameras on 24/7 to make sure he's still in the house/yard.  We just need him to get a little more weight on him & it wouldnt even be an issue... but little slinky boy is just that. Like a little slinky weasel that can slide in & out of anything.

So its Monday & if you need me, I'll just be starting my week worrying over a dozen things.... welcome to the new work week. 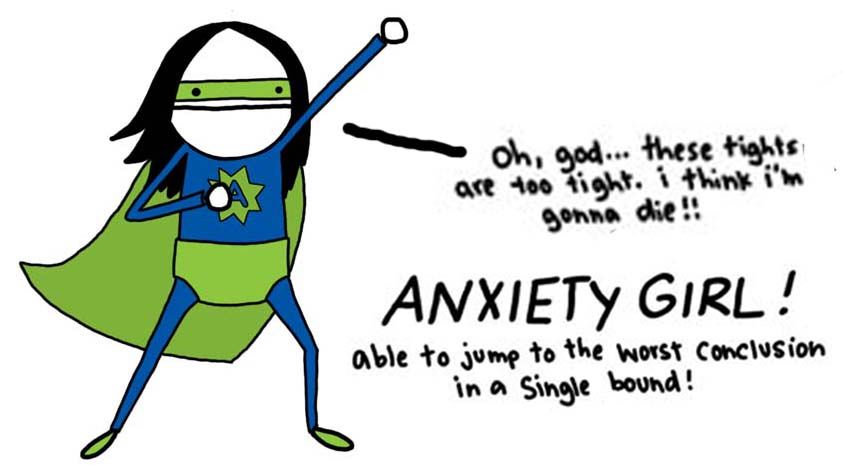