The weekend I broke out my winter coat

I want a re-do for the weekend please! It was so chilly, windy, cloudy, rainy - just everything you dont want for a weekend.  We had to crank on the heat, & I even pulled out my winter coat for the first time this year!  And SNOW FLURRIES!  Noooo!!!! I'm not ready for this.

Friday, when I got off work, I had a lot of stops to make.  I needed to take come curtains back, I picked up some dinner, I had to pick up some things for mom. Plus, it was cold, windy & rainy.  That's no fun kicking off the weekend.

All of a sudden, driving to mom's house, the sun started peeking out - I was basking in that sunshine for the few minutes I saw it - the only time we saw it this weekend. 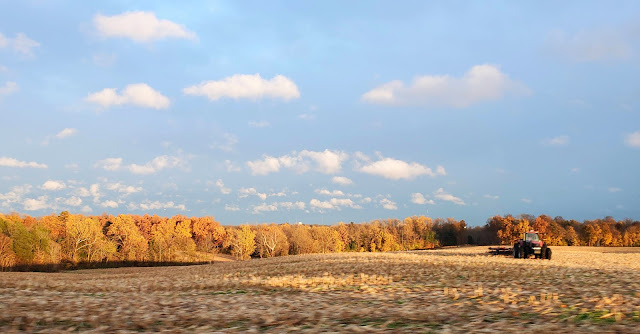 I got home & Hubby & I had a movie night tucked into our basement. I got some pizza & we were excited to watch the new Marvel movie on Disney+ .... it did NOT disappoint. It had the good mix of martial arts, super hero stuff, some great humor, cool effects - all the great things Marvel does. We really enjoyed it. 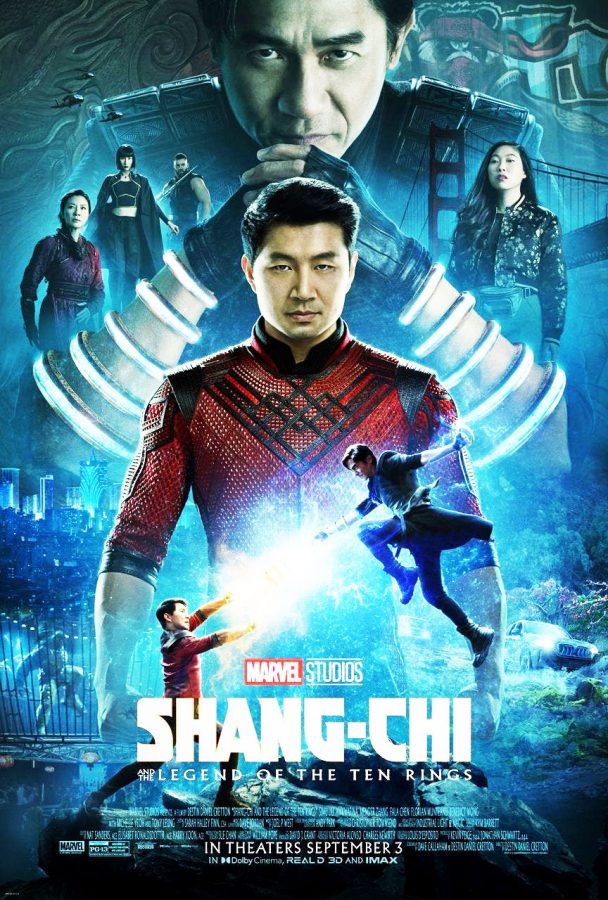 The gray was all around & I said I timed my "Book Nook" to be done just perfectly (thanks Karen for that name idea for my room)  - because it just is so perfect to watch the fall leaves fly by, read my book & snuggly with my dogs. 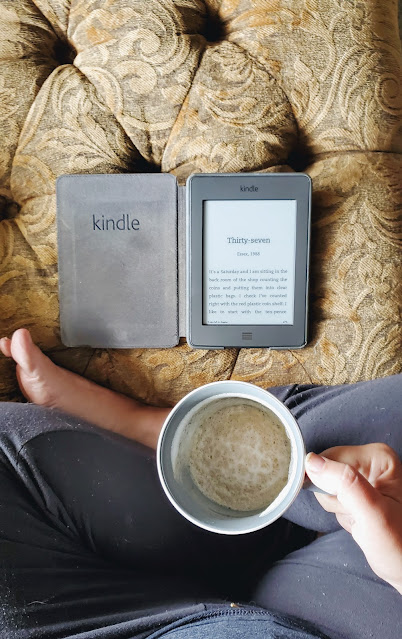 I got up & worked out - LOOK AT ME!!! - & then afterwards, I decided to turn on the Hallmark Channel & catch a Christmas show - so cute. They're all so cute.

Hubby & I had to go out & pick up some things & made a stop at Sam's Club. I used my app for the first time - has anyone ever tried it?  Its called something like Scan & Go.... OH MY GOSH - technology is amazing. You just download the app & you scan the items as you walk around the store & when you are ready to leave, you just click CHECK OUT on the app & that's it - no line to wait in.  It gives you a code on the phone to let the people scan on your way out & easy peasy!  It was so crowded in the store too - so it was so nice to just breeze by everyone!  They also had deals that if you use it, it saves you more money.  Like, I bought a 72 pack of K Cups of the Starbucks Holiday Blend - using the Scan & Go, it gave an extra $4.00 off - so got it for $24.00!  Which is crazy because a little later, we went to Target - & a 44 pack there was $32.00.  that's a HUGE difference.

I hated being out shopping in the time change.  We came out of Target at 6:30pm & I honestly thought it was nearly 10pm. LOL

We got home & it was just so darn cold - we had to really crank the heat on.  BRRRR... winter is here!

Needless to say, I was just feeling groggy & off all day Sunday.

I stayed in bed late & ended up watching the Downtown Abbey movie. How late to this game am I?  I really enjoyed it though.  Good to see all the characters again.

Hubby & I ended up watching the new Ryan Reynolds & The Rock movie on Netflix & it was really fun. 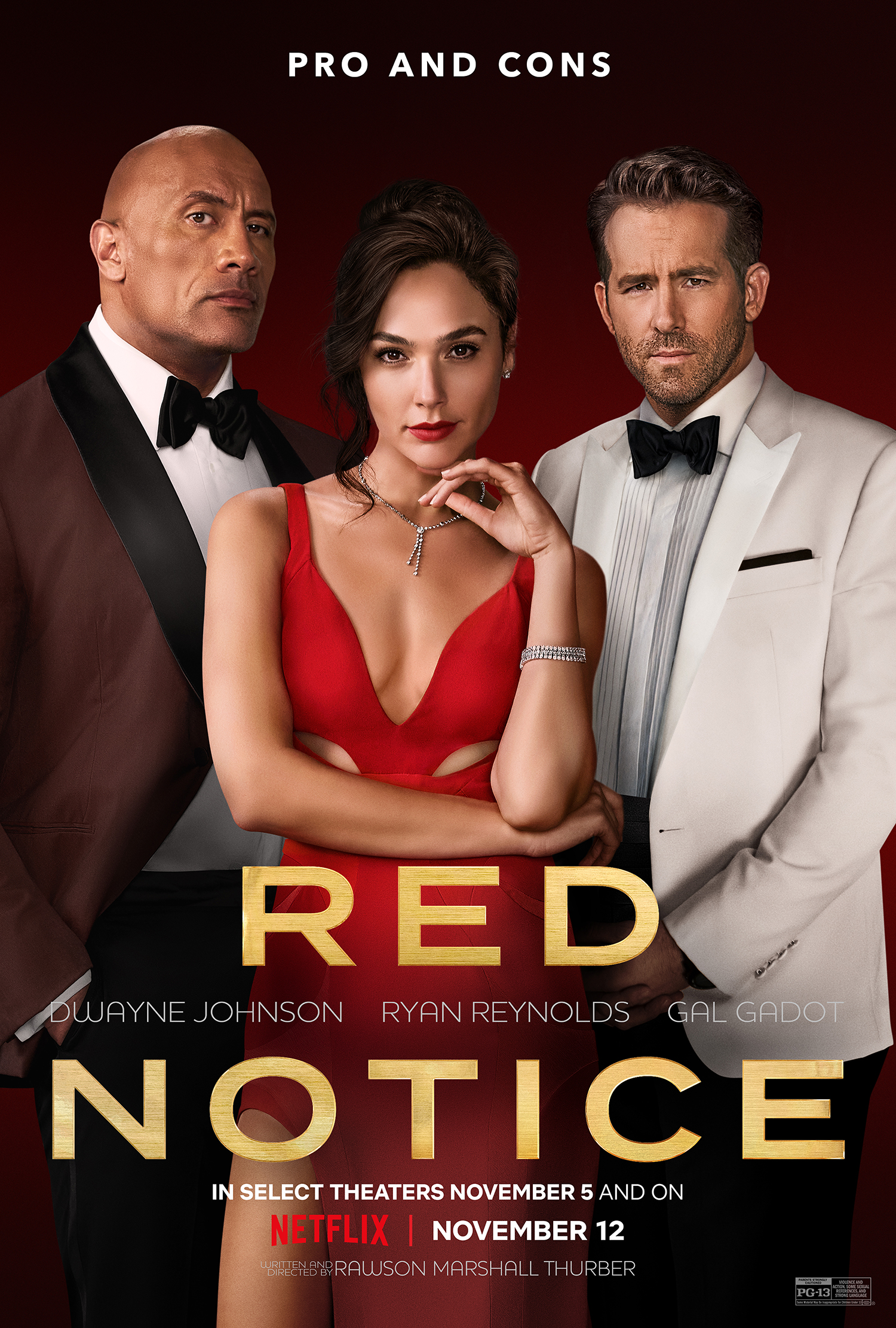 All the binge watching - this is what you do when its so cold!  We had snow flurries all around too - which made me just want to get a blanket & never leave my couch.  I did try to convince Hubby to bring the Christmas tree in - at least get it up. I told him we'd decorate it next week - but he wouldn't entertain the idea. He's not a fan of putting it up a week before Thanksgiving anyways - he wasn't going for 2 weeks before.  Scrooge.

I did end up going out in the afternoon to take mom to the store & luckily, on the way home, we saw little slivers of sunshine... but the wind was so nuts. It was like we were driving through leaf tornados.  It was really kinda beautiful.

The rest of the evening was just laid back - doing some cleaning up around the house - putting up a shelf in our basement for storage - washing my hair - thinking of the week's clothes for work..  Exciting stuff, right?

Was it freezing where you are?

What's the last movie you watched?