*The day was all about editing pictures... I knew Julie & the boys were coming in so I took the day off work & worked on pictures all day long... so without further ado, (if you havent seen the preview on my Facebook Photography page) - here's some wedding pics 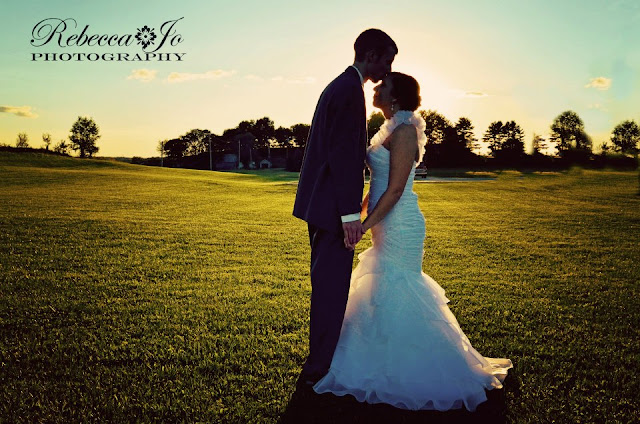 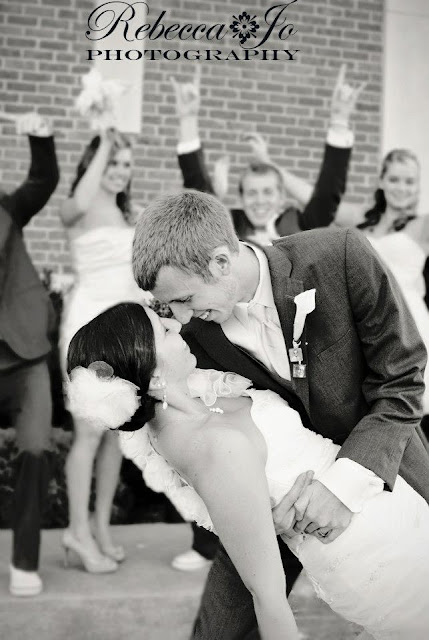 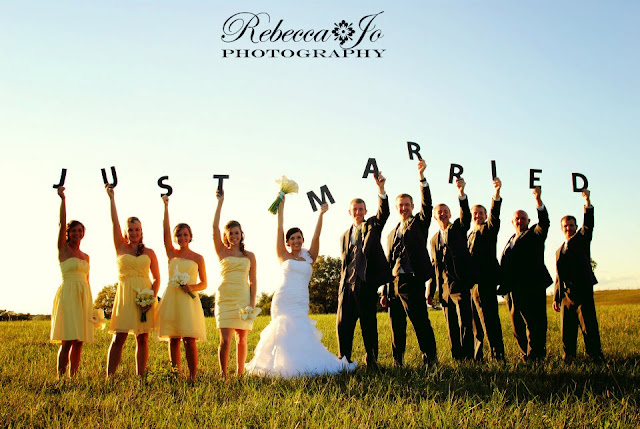 * Woke up to 2 little blond hair boys knocking on our bedroom door... that's a wakeup call that always makes me smile

* I took the boys to the school playground down the street from us while Ricky & Julie went to pick up lunch... There is a balance beam thing where I would help Isaac walk on - I said, "let's see if Nanny can do it" - Isaac said, "I'll hold you!" - he held my hand & helped me across the beam... he was so excited I made it :)

* While the boys were playing in the sandbox there, I said to Isaac, "You're Pappy's buddy, arent you" - he looked at me & said, "Yes - because he loves me"... Luke instantly turned around & said, "Nanny loves ME!" :)  ... I love conversations like this 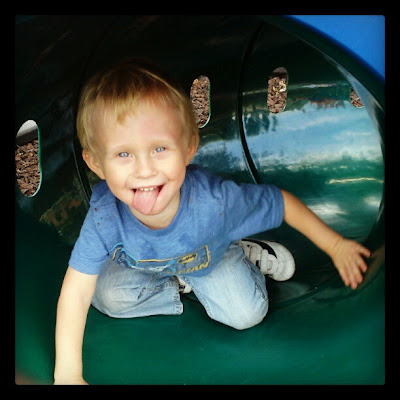 * We saved a butterfly with a broken wing... Isaac kept saying, "He'll grow another one & he'll be okay"...I love the innocence of a child's mind.

* Julie & I went out for a 6 mile trek while Ricky & the boys watched a super hero movie... it was a PERFECT night to hit the road. No humidity - the sun wasnt out - perfection. 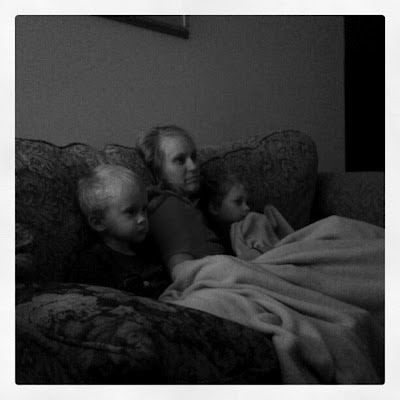 * Ricky's first day officially in Youth Ministry... I told him I needed to take his picture going in the door like a first day at school picture :)

* We headed out to lunch at Culvers... we hadnt ate there in YEARS.  Sitting across from me, I was getting some cute winks from a cute guy... 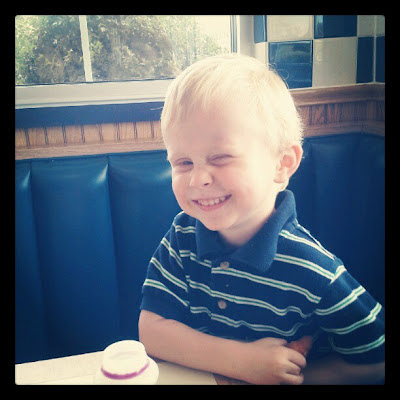 * I had never had their custard before - but it was time for some goodies all around.  Me & the boys has M&M Sprinkles... anything with M&M's in it has to be good. 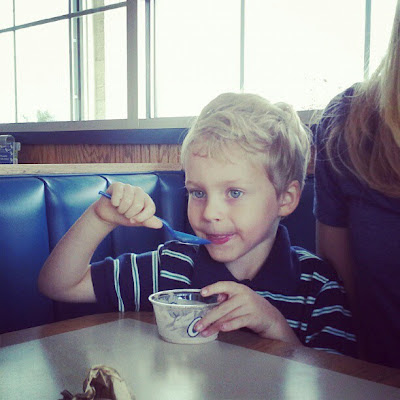 * We went to my parents house for their BIG DAY... my dad's horse finally made his way to his new home.  & Cochese brought his momma Candy with him.  (I actually have pictures on my camera I need to download) ... I think my dad's dream finally came true on this day.

* A little bit more playing before the boys head home... with Isaac saying "Why is Nanny & Pappy's house so far away?" ...we try to remind him we're just 3 hours away instead of 18 hours - but in "kid world", its about the same distance.

* Back to Senior High Youth Class...

* & back home to work on a few more wedding pictures...

Hope you're weekend was wonderful!