Every time I hear the words, "No Fighting" I think of the song by Shakira.

Hip's Don't Lie - Probably the only Shakira song I know.

Well, I don't think I like to 'argue' as much as I like to make sure everyone knows I'm right. 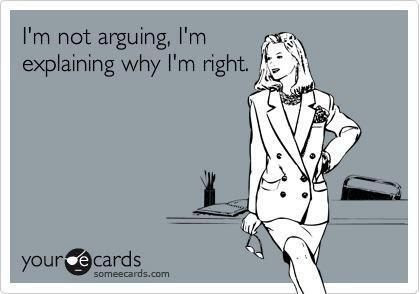 Someone made a comment to me the other day & I had a come back instantly.  I told Ricky later, they didn't know who they were dealing with... I think he said something like "Amen".... But I could argue all day if I believe in a point.

The funny thing is, so can Ricky.

Which means we have some arguments, heated discussions, "talks" all the time about things we disagree about.  Which is usually everything.

Here's a great example... its like a throw back when I used to do our "Weekly Spats" that so many of you always loved...

Last night, we were playing darts on our Xbox Kinect... its our new obsession.  But I beat him the first round, which means, of course, we have to play again.  We are some competitive people... Ricky wins in the most competitive of the two of us.  I can say, 'good job' & walk away... I don't think that's something he can do... at least not easily.

When we started the 2nd game, Ricky said, "It all depends who goes first.  They have the advantage to win"... note, I went first the first game.  So he was saying I had a better advantage?  Me thinks not.  I just played a better game.  Accept it.


I wont go into all the details, but it involved a lot of word problems & math & trying to get the other to LISTEN to the other persons point.

Finally, I just said the following.... 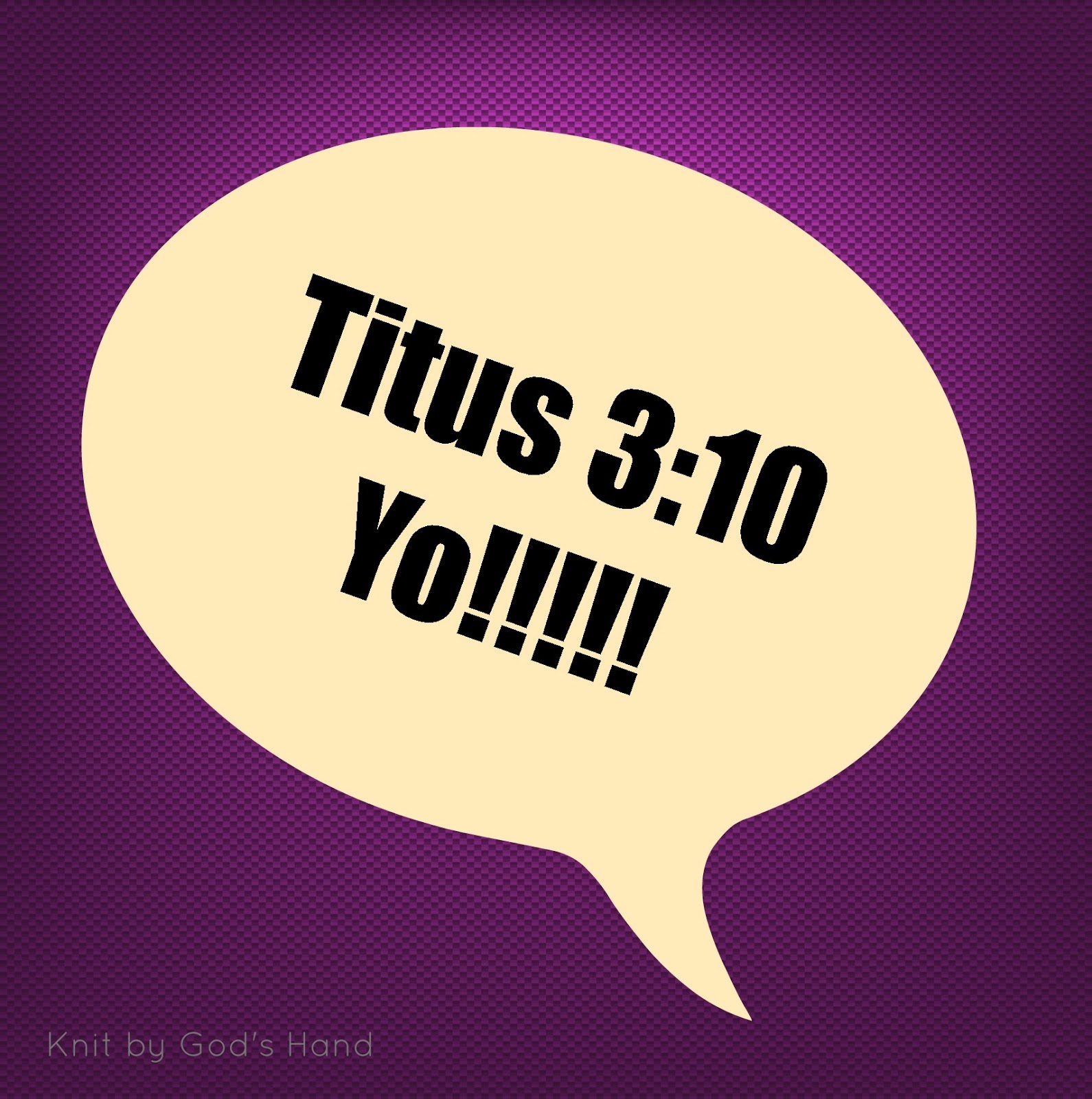 Even better, because its straight out of the Bible...

Doing the She Reads Truth study this past few weeks on Titus, in Chapter 3, it talks about how 'useless' arguing is.  Especially over petty arguments.


Stay away from mindless, pointless quarreling....
That gets you nowhere.
Warn a quarrelsome person once or twice
- but then be done with him.
~Titus 3:9-10 (msg)

Its so easy to argue about anything.  From small things, like a dart game - to big things.  Things we really care about.

I love that this verse lets us have some leeway in arguing.  Try to make our points a few times, but if it gets no where, walk away.