The weekend that had me feeling I should be on HGTV.... 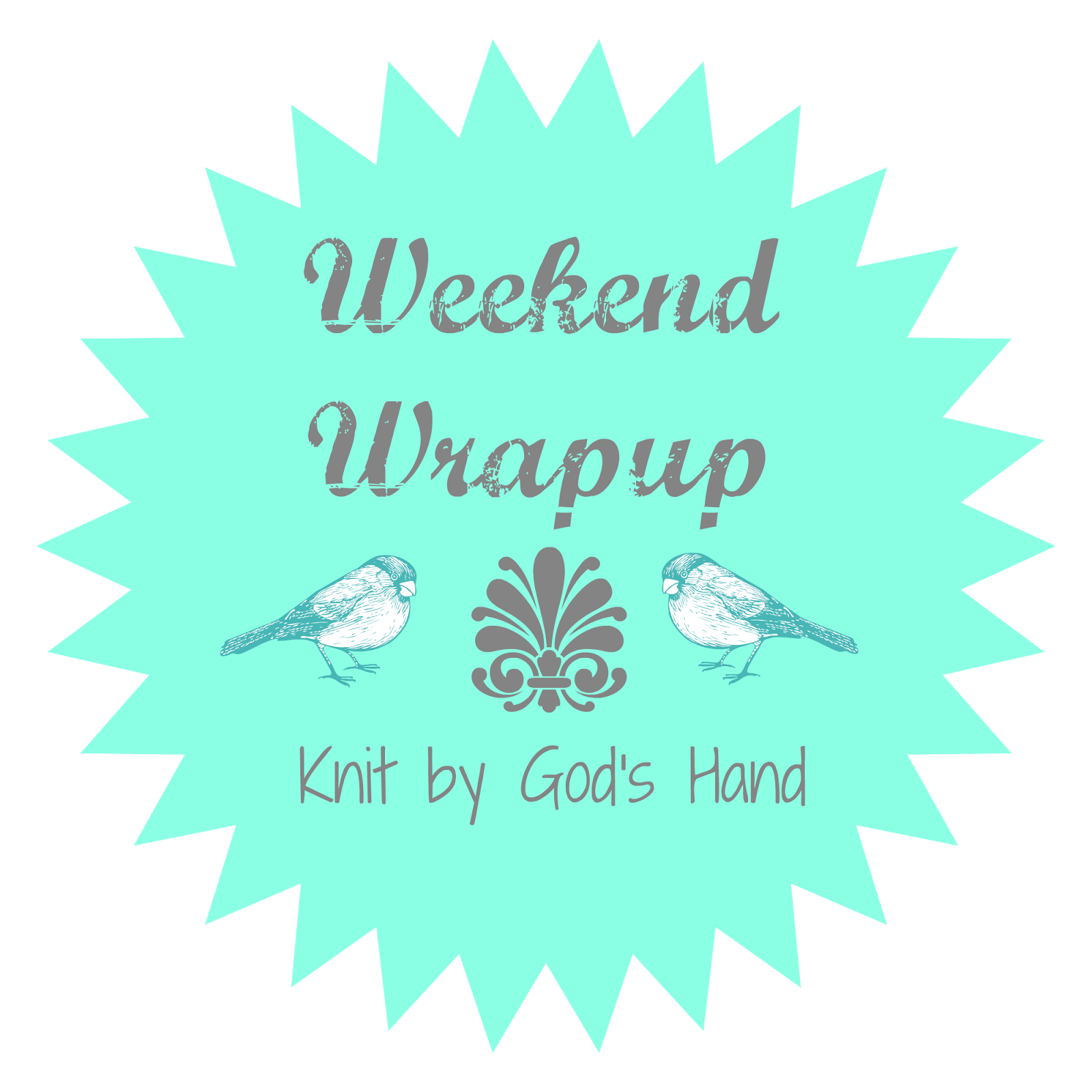 // FOUND IT!!! ... Peach Green Tea Lemonade!  We went to the grocery after work & I walked up to the counter of the Starbucks in the store & already felt defeated... but asked anyways.  "Have the peach in yet?" ... "Yeah, we actually just got it in"... I went from zero to ten in like 0.38 seconds.  WHAT?  Give me 20 cups of Peach Green Tea Lemonade please!  No, not really 20... but I did get a Venti & told the guy that now I know they have it, he'd see my face quite frequently... & any time he saw me walking through the doors, don't even bother asking - just start making a Venti Peach Green Tea Lemonade.  My summer is complete now.


// Spent an hour & a half on my Xbox Kinect dancing again.  I was so determined to get one song in 5 stars.  I kept thinking, this is what the stars on Dancing with the Stars have to go through... practice, practice, practice.  I just kept waiting for Derek Hough to come around & give me encouragement... or Maks to yell at me.

// You know you've been dancing for a long time when the Xbox gives you warning to take a break & sit down & get a drink...

// Ricky had to work on Saturday so I was hoping I would be able to sleep.  Nope.  Thank you dogs for waking me up at 5:45 while Ricky is getting ready for work.  DANG IT!!!!

// I made some breakfast after Ricky left & cracked open an egg... Out pops a DOUBLE YOKE!  I don't think that has ever happened to me in my life.  I felt like I won the lottery or something.  Then kinda got grossed out about the idea of eggs & then sat & had a discussion with myself about turning my vegetarian ways into vegan... mmmm...


// Got in my work out early, sat down & had my iced coffee out side & then noticed how beautiful the day felt.  No humidity.  Just a perfect morning.  So I thought I would be productive while Ricky was gone.  Our enclosed room has been a nightmare. NIGHTMARE. Having Harvey destroy everything, we just sort of let it go.  Plus, it was full of shovels & rugs & ice picks from the awful winter & ice that was on our back porch.... I decided I could get some work done here.  & BAM!  I did just that...

// I ended up taking that couch, that we always kept the plastic on (You can barely make it out in the "before" picture with all the stuff on it) because we knew Harvey would rip into those cushions on it.  So I ended up taking that couch & moving it to the front porch & rearranging that area.  I stood back & was so proud of myself for a job well done.  I'm waiting for my HGTV contract any day now.

// I can see where people get giddy over before/after make overs in their house.  I just clean things up & I got WAY too excited.  Guess I need to clean things up more often :)

// My nephew graduated on Saturday, but with Ricky working & I had a photography meeting already scheduled, we couldn't make it.  We both were so disappointed because we love this kid.  I honestly want to find him a good Christian girl & fix him up for a happily ever after.  He really is just the perfect guy...

// Headed to Panera to talk about my next wedding coming up.  With Chasity having a baby, she's not going to be able to make it (tear)... but I am lucky to know amazingly artistic people who can help me out.  I'm blessed I have people willing to step in & help me out till Chasity can get the camera back in her hands.  Though, Chasity said if she has the baby before the wedding, she's debating strapping the baby on her back, the camera on her front & come anyways :) ... I love that girl...

//  I stopped at Tumbleweed to pick up dinner for Ricky & I ... UGH, GAG, PUKE.  We haven't ate at Tumbleweed for probably a year & now I remember why.  We literally had to throw away about 70% of the dinner. Disgusting. What have they done to their food?

// No Triple Crown winner.  I just happened to turn the TV on right as they were loaded up the horses.  I was so hoping for California Chrome to win... but there went that idea when he came in 5th place.  I sat & laughed at the rant afterwards by the owner.  His wife behind him poking him trying to get him to be quiet was the best. As wives, who hasn't been there?  Ricky would probably say its been more opposite for us - him poking me to shut up a fired up mouth :)  That would probably be true.


// If a friend of ours wasn't preaching in church on Sunday, I would have stayed home to watch the French Open.  I didn't want to leave the TV.

// Glad I did though - our buddy, Bobby preached... he always does so good.  Gets everyone involved... has a way of making the word of God apply to real life.  He's amazing.

// We ended up going out for lunch with Bobby & his family - which is also Chasity's family - so we all piled up in a booth to enjoy talking... & sat & talked for almost 2 hours.  Always fun just to chat & laugh with these people.

// We're on official baby watch now with Chasity.  She's due in 2 weeks but the baby is down & in position & her mom went 2 weeks early with Chasity... I'm saying its this week.  That may be wishful thinking.


// Didn't get to make it to see either The Fault in our Stars, NOR Maleficient... but that's OK - I'd rather spend time with friends.  Movies will always be there.

// Ricky & I went furniture shopping & he found a side table that was decorated in like 'Americana" - it was painted like a flag - red & blue with white stars on it - very country like.  Ricky was like, "oh, look!  A Captain America Table"...

// Ricky & I tried to play "Wipe Out" on the Xbox Kinect.  No... just no... I know we looked like idiots & we didn't get anywhere on this game.  We ended up playing Sports instead.  He won in Darts & Skiing.  I won in Tennis & Football.  Me being the winner in football?  I'm the toughest one :)

// Tony Awards!!! I was so excited about it.  Ricky wanted me to help him do something & I was having problems with my DVR so I made him wait until I knew it was recording. I couldn't miss a minute of it. It's the best award show on every year... not to mention my boyfriend, Hugh Jackman, was hosting... I could have done without the Music Man rap though. // Got pretty excited when tweeting the Tony Awards, the people from Aladdin tweeted me back!!... its the little things...

Did you watch the Tony Awards?

What was your favorite moment?