The weekend we saw a Tron baby.... 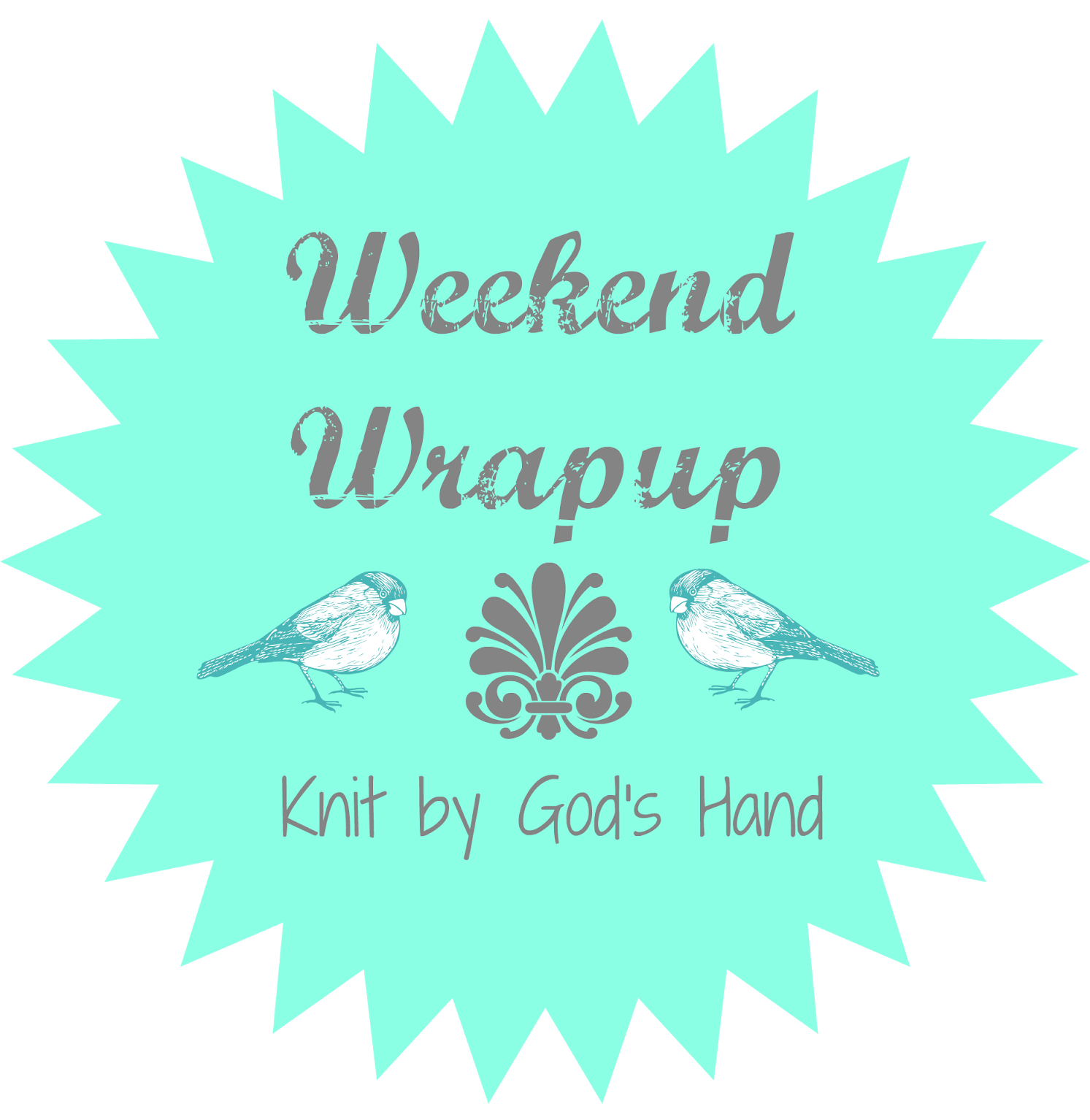 // Bless her heart... I stopped at the Starbucks in the grocery on the way home Friday & there was a young girl that was totally confused when I said "Peach Green Tea Lemonade"... it took her 3 tries to make... & it still wasn't right but I wasn't about to have her make it again.  I didn't realize it was so hard to make.


// They had out samples of BLACKBERRY Green Tea lemonade... OH WOW people!  We may have a contender!

// Ricky brought home pizza.  Makes me think of our newlywed days.  When we first got married, it was tradition that every Friday, we had pizza & we'd go to Blockbuster & rent a video.  So yeah... that shows how long we've been married.

//  I am soaking up every bit of sunshine & day light.  With the beginning of summer, I live for June 21st... the longest day of the year.  I honestly start feeling depressed June 22nd because I know the sun is setting one minute earlier every day.  Closer to dark nights.  Blah!!!!!!! So I just wanted to sit outside all night Friday night & Saturday night... Not every day of the year you can see blue in the sky after 9 pm... why can't every day be like that?

// Ricky & I went Kinect crazy this weekend.  He has mastered darts, but I still make it close & will eek out a win every now & then.  But we moved onto skiing.  Say hello to the skiing pro.  Thankyouverymuch!  We had to play until he finally beat me... which it finally won after 10 games by a TENTH of a second. Not a full second - a TENTH of a second.  He was OK to stop playing then.

// Believe me, I realize if I actually skied, I would break something & possibly die.  Thank you Xbox Kinect for making me an expert in something I know I could never do.

// Had a photo session with Ricky's cousin & her family... which I know makes her my cousin as well... but I have so many cousins, when I say cousin, my family reading this is like, "Now whose daughter is that?"... so easier to just sort it out :) .... ANYHOO.... we were going to schedule for later, but ended up making it an early session.  Glad we did to. It was hot & humid - but it had been worse the day before & glad we got it done before 12:30 when it REALLY warmed up.  & everyone was such a good sport - especially the kiddos.

// We actually stayed home all day on Saturday after my photo session!  That was a strange feeling.  Don't think I wasn't busy though.  Between editing pictures & trying to do chores & having to beat Ricky AGAIN at skiing... it was a swamped day.

// You'd think a house would get clean when we're home more... I think we mess up a house more.  I need a maid.

// I made my own tea concoction - brewed up green tea & added it in with this delicious bit of wonderfulness... by the end of the night, my heart was pounding out of my chest.  I forget green tea has caffeine.  I had to remember it was a lot of tea & not panic & feel like I needed to go to the ER.


// It was Graduation Sunday at church.  Another group of kids moving on through.  I looked through my Bible & still have the papers from the past years with the kids pictures... mercy... I've been in youth ministry a LONG time.

// I got to lead just a girls small group... so love talking with the girls... & they laughed when they said the lesson they were going to take away from the day was "Boys are dumb" ... well, there you go. I live to teach wise things.

// I loved the news constantly showing the dogs from the Ugly Dog contest this weekend.  I just loved Peanut...  to hear his story & how he was abused & burned... & someone saw him & said, "He needs me" & adopted him?  My heart aches for stories like that...

// Dad was up & moving around pretty darn good with that new hip.  It's sore ... which, duh!  But I'm still super impressed how well he's getting around.  His incision is looking a little infected right now so mom has put on her doctor's hat & we drove & got all new bandages & gauze.  She'll have it looking spic & span before you know it.

// So they gave dad a little contraption that helps you put on your socks when you can't bend over... GENIUS!    I need that for Monday mornings.

// I signed up for the Meal Train for Ryan & Chasity ... especially for a good excuse to go see the baby.  I actually was going to cook too!  & then Ricky & I got into an argument on how not everyone wants a vegetarian dinner & how Ryan is a "growing boy" & needs meat in his diet.  So I gave in & we just went & picked up food from a restaurant.  Ricky felt vindicated when Ryan ordered a double burger.  One loss for vegetarians of the world.

// Ryan can eat all the meat he wants if it means I get to love on this sweet little girl while he does it...

// Poor little baby has jaundice & has to sleep in the new little jaundice bed they make. It's not like the lights of the past...


// I called Emerson a human Glo Worm in this thing.  Someone else called her a Tron Baby ...

// So staying home all day on Saturday?... I made up for it on Sunday... I left the house at 9:15 am & got home at 9:15 pm... but glad to get home in time to watch the new show "Rising Star".  I'm totally over singing shows, but I really did like the interaction.  I totally downloaded the app & voted along with everyone else.  Like my one vote mattered... but I felt like it did.   I guarantee that there will now be a dozen new shows coming out with this idea... real time interaction. ... I just don't understand how they did it for the west coast.

How was your weekend?
Did you watch Rising Star & vote?
Do you love those ugly dogs?
Are Tron babies the wave of the future?