Friday.. more like FRIGID FRIDAY!!!!  BRRR!!!!!  I guess we cant complain.  Its been in the 50's here for weeks.  But when the temps drop, that makes it feel even colder.  The only good thing?  We're not that far out from Spring.  I'm ever the optimist.  While I'm thawing out from the cold morning, let's frag...

I have been so tempted to wear my Belle Gold Gown to the theater.  I think it would embarass my nieces more then Ricky though... so maybe not.... that's OK. I have tons of Beauty & the Beast, Belle, Beast t-shirts/sweat shirts so I'll still represent the crazed fan.

Update on how I'm feeling:  Well, my hands are still tingly... the right arm & shoulder down to my hands feel like it is asleep... the bottoms of my feet keep going numb & burning.... I keep getting "waves" of the steroid kicking in.  I'll feel my head get fuzzy feeling & then its like a disconnect feeling & then a roid rage.  So yeah... I'm still pretty miserable.  Add in the shoulder problems that are still the same... My body waited until that magical of 40 to fall apart, didnt it?  I do have an appointment with a neurologist but the earliest they can get me in?  5 weeks... I guess I should be happy with that.  I've heard of worse.

Thanks for the prayers & encouragement... keep those prayers lifted for me.... I need it - I'm a whiney person when I'm not feeling good. 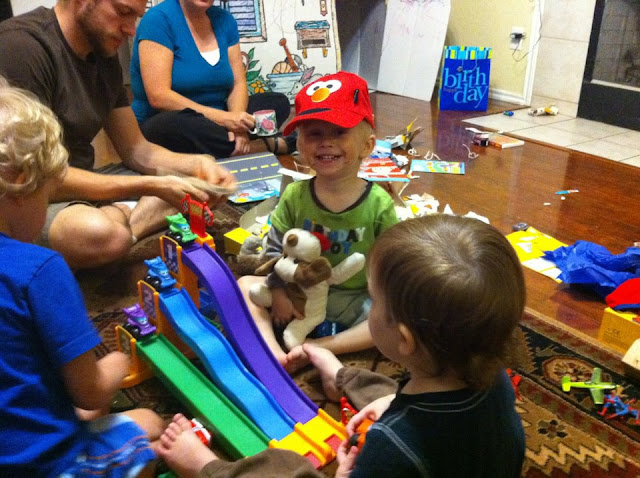 Got in the mail from Netflix yesterday, "Soul Surfer" & "Bridesmaids"... I'm not sure which one to watch first... I have a feeling I'll be laughing super hard at one, while crying my eyes out in the other.

I have to say, I'm excited about Ricky Gervais hosting the Golden Globes this weekend.  I thought he was hilarious the first time he did it.  Thought it was so funny how sensitive these people are that make MILLIONS of dollars for the work they do.  When he got so much flack & then 'banned' from the show, I thought it was ridiculous.  So I think its even funnier that they've asked him back, knowing he's going to be even harder on the people.  I love that he even admits, "This is a room full of the most privileged people in the world & they cant take a joke"... go get 'em Ricky!  The star that can handle the jokes the best - those are the people I applaud!


******
I am so in love with my Kindle... but am going crazy because I cant find a cover for it.  Every store has been sold out of them since Christmas... HELLO!!! Christmas was how many weeks ago?  I cant believe stores arent stocked back up on them.  I have been putting off ordering one off of Amazon because I like to touch & feel the cover myself... but I'm getting desperate.

SPAT OF THE WEEK:  ....crickets...chirp... chirp...
.....
.....
I have to say, I cant honestly think of anything we've spatted about. What is wrong with THIS picture?  I said it earlier this week - I've got to give it to Ricky - he's been so good at taking care of me while I havent felt good lately.  He hasnt even complained about all the vegan meals I've been cooking... or laundry not being done... or having to feed the dogs...
.... believe me people, this will probably change soon... so take this moment in today & sit in silence & appreciate it... because I do :)