What I learned, did, saw or thought about the weekend:

*Merlin is back on for another season... I am kinda obsessed with anything involving King Arthur.  Anyone remember the mini-series on TV that was called Merlin as well?  Martin Short was in it... I loved it.  First Knight with Richard Gere?  Still watch it everytime its on... I do love this series though.

*Watched Burlesque ... it was corny... but I love a movie that has singing & dancing.  And man, oh man!  Christina Aguilera has changed over the past few years, hasnt she?  She looks like a baby in that movie.

*One of the youth kiddos asked me, "Who is Billy Graham?" ... I was shocked... wonder who will be this next's generation's Billy Graham?  Anyone?

*Since giving up Diet Coke, I'm now addicted to tea.  I went a few weeks ago to Sam's Club & got a couple of these pitchers.  I have to have 2 pitchers at all time in the fridge.  This weekend, I think I made tea about 8 times.... trading one addiction for another one. 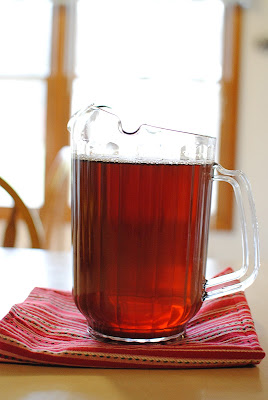 *I'm thinking this steroid is just gonna come & go... I was feeling better last week. Friday, I bombed out again. My feet were horrible & I felt achy & weak all over again on Saturday. Not to the extreme I was before - but it was bad. Just hoping these ups & downs just get further & further apart & the downs arent as DOWN... this is getting old.

*Because of the way I felt Saturday... I didnt even get out of my PJ's except only to take a bath...

*This little man was my snuggle buddy all weekend too... he's probably the only one who's happy when I'm not feeling good, because that means laying on a couch & holding him all... day.... long. 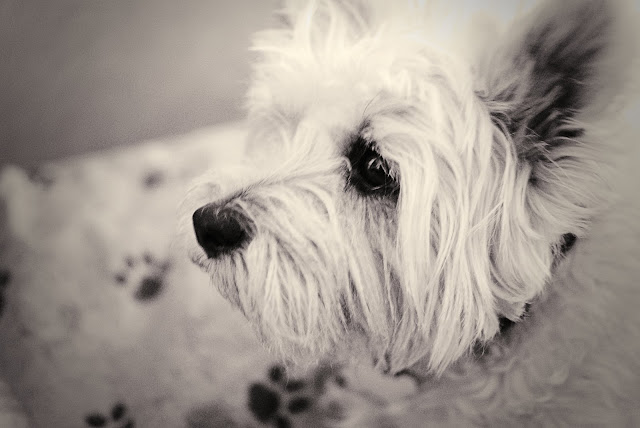 *I attempted 2 new dishes.  Black Bean Soup in my crockpot ... which was a SUCCESS!! And cornbread... which was an utter failure.  It tasted weird.  Like there was too much flour?  Or baking powder?  Now I'm on a mission to make good cornbread.

*Sunday, we watched Soul Surfer.. EXCELLENT movie!  I told Ricky that if one of the kids in my youth group have a movie made of their life, I want Carrie Underwood to portray me as their youth leader as well.  Just dye her hair red.  Or just go with Emma Stone since she's already a red head.

*I got to get caught up on Parks & Recreation on my DVR.  Did anyone else see the one where they had to walk across the ice to get to the stage?  I literally laughed so hard, I had tears rolling down my cheeks.  There are so many good comedies on now.  Laughter IS the best medicine!

*Yes, I realize my whole weekend revolved around TV, movies & my DVR... I was sick & that was the only energy I could exhert... my eyes focusing on the boob-tube.

*I also just realized I'm probably going to get weird traffic to my blog because I now have the word "boob-tube" here.

Here's to a new week... hope your weekends were entertaining...