It's Humpday - a day perfect to get things off your chest

Since the Kentucky State Fair is happening I thought I would confess some things about the fair this week....

.... I don't trust the rides at the fair.  Have you ever seen them riding down the road on the back of trucks?  They look like rusted pieces of junk. & they put those babies up in like 10 minutes.  No thanks.

.... Why does everyone always want the biggest stuffed animal as the prize, when they are the ugliest & cheapest things ever?

.... Being a vegetarian & someone who tries to eat healthy, its harder then heck to find something to eat around the fair.  Everything is fried.  I mean, normal things that are never supposed to be fried, are fried.

.... who even thought of a hamburger on a donut?  Someone who wants to people to have heart attacks?

... why does a bottle water have to cost so much at the fair?  Does it have unicorn tears in it?

.... At the fair about 5 years ago started my trip into being a vegetarian.  There was a momma pig laying in the kid's area with about 10 baby pigs nursing on her.  It was the sweetest thing.  From that moment on, I never ate pork.  It was only a few months later I cut out the rest of the meat. 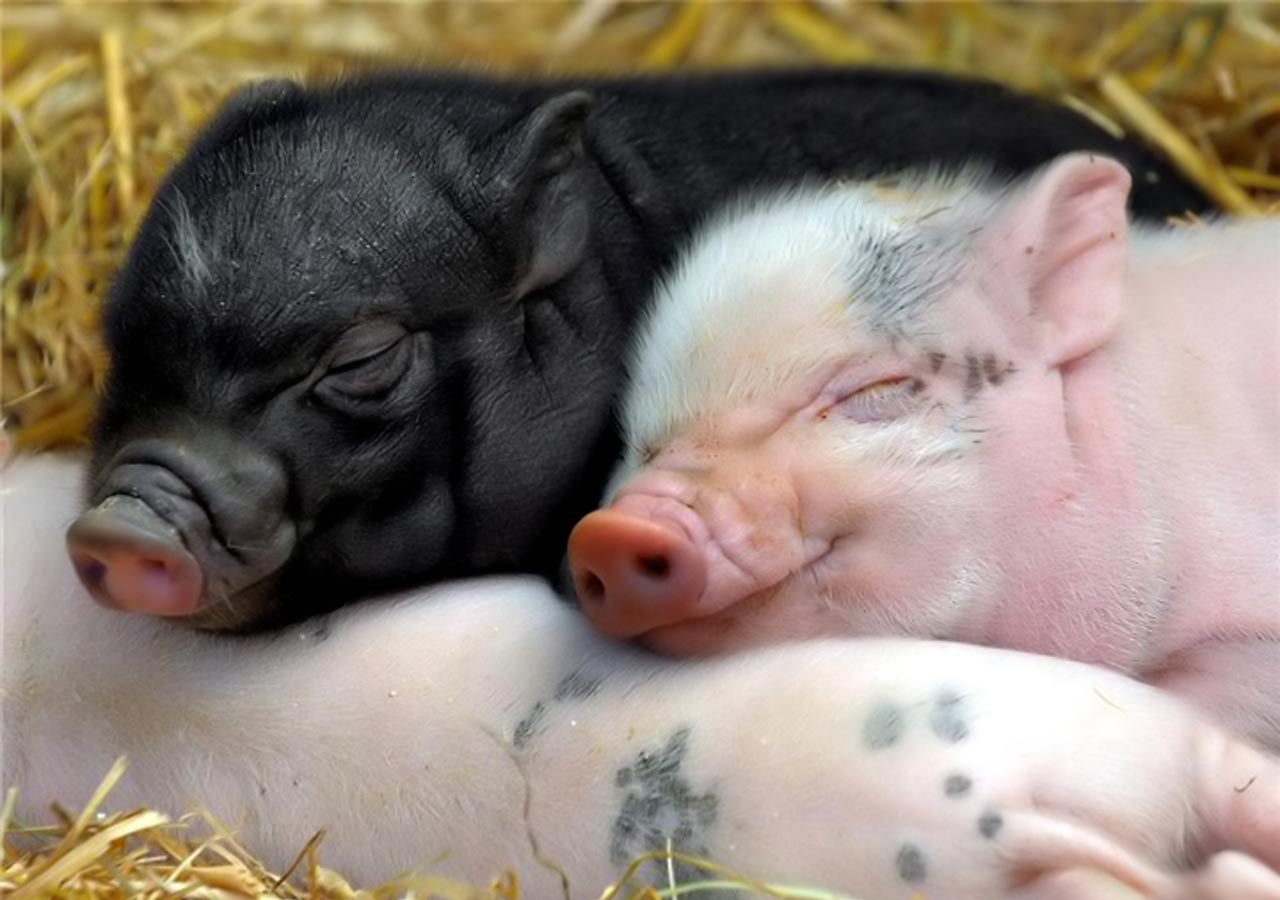 .... Cows eyes are so beautiful up close.  Look at those lashes.

.... I am the nerd that only likes to go to the fair so I can see the art area.  All the drawings & especially the photography exhibit.  I literally can spend HOURS looking at all the pictures.  & then I get mad that I never entered any of my pictures.

.... I also spend a lot of time looking at the knitting area in the craft exhibit.

.... I always love they have a night for a free concert for Christian music. I just always hate its on a Monday.   First of all, free isn't 'free' ... it costs like $40 to get in (thank you insane parking prices) & then you have to work on Monday so its not like you can get there & enjoy the fair.  Its getting there just in time to get a seat for the concert, & then you have to leave right after because it takes us 45 minutes to get home & we have to work the next day.  It's rare we make it to the concert.  Boo.

.... I do make it any time Steven Curtis Chapman is there though.


.... One of the best memories was when I took the girls from my small group to see Jeremy Camp for the concert.  I was talking with one of the girls, not paying any attention to what was happening.  We got to laughing.  I laugh LOUD... & then notice everyone turning & looking at us.  That's when the other girls were like, "He was talking about his wife dying & you started laughing".... OH.MY.GOODNESS!!!  (That embarrassing event wasn't the best memory - just taking the girls was the best memory... let's get that straight)

.... You really see about every kind of people at the fair, don't you?  People watching can be a sport there.

.... There is a huge 'man' that sits at the front of the fair.  Freddy Farm Bureau is his name. As a kid, I thought he was HUGE!  A monster.  There is a guy that sits at the top of the building behind it & he can see you, & he talks to the kids.  As a child, you really thought he was talking to you. I seriously had nightmares as a kid.  Going back now as an adult, its crazy how small this thing looks.  Though the freaky continues.  We took the G-boys to the fair last year & introduced Isaac to Freddy... Isaac wasn't too keen about him. I get it.

.... One year Ricky & I went & sat through all the little 'shows' they had.  Most of them were so corny, but we had so much fun sitting & laughing at all the corny of the day.

.... When I was young, the fair was the cool thing to do.  Just hang out on the main strip, find all your friends & just hang out.  So pretty much what you did any other night, except having to pay lots of money to get in to do it.

.... Ricky & I had extra tickets left over one time & we just were trying to get rid of them so we went through one of the areas where you see the 'strange things'... we went & saw "The Smallest Woman in the world".... We paid our ticket, walked in & saw this tiny tiny TINY lady sitting in this little caged area.  No AC - just a fan blowing on her. She looked so miserable.  I tried talking to her & she just looked so freaking sad.  & kids were coming in & pointing at her & laughing & making fun of her. I literally left crying my eyes out & so mad that something like this existed.  I'm still disturbed about it.

.... I learned early to stay away from the beer tent.  Crazy happens around there.

.... Be prepared to have sore achy feet at the end of the day


Do you like the fair?
What's your favorite 'fair food'?