I had hopes of putting my tree up this weekend.

But Ricky caught on to me when I hinted to him putting it up all week. Friday night, he said, "Its not even Thanksgiving week yet" _ DANG IT! I was hoping he didnt notice.  But he did tell me that next weekend, we'd start digging in the basement for the boxes.  At least that will be a week earlier.

It's OK - I didnt have time to put up our tree anyways.

Friday night, I took my momma to the store & MAN OH MAN - was it cold! The wind was BRUTUAL. I dont know if it was just because it was the first cold of the year, making it extra cold, but it just felt like it was skin cutting.

I dont know what happened to me though - I got home & got ready for bed & got in bed to watch some things on my DVR & I think I was passed out by 9pm. Goodness gracious - I cant stay up late at all anymore.

Good thing that I fell asleep at 9pm - I was OK getting up at 6am.... so we headed out bright & early for our little breakfast date. 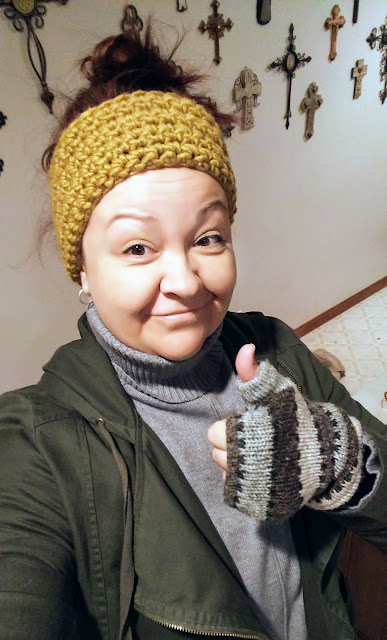 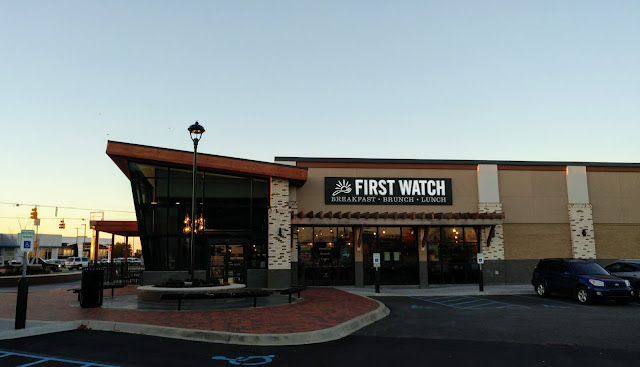 There's just something fun about getting up before the world does. When things are still slow & traffic isn't everywhere & you dont have to fight people on the road or in a restaurant. 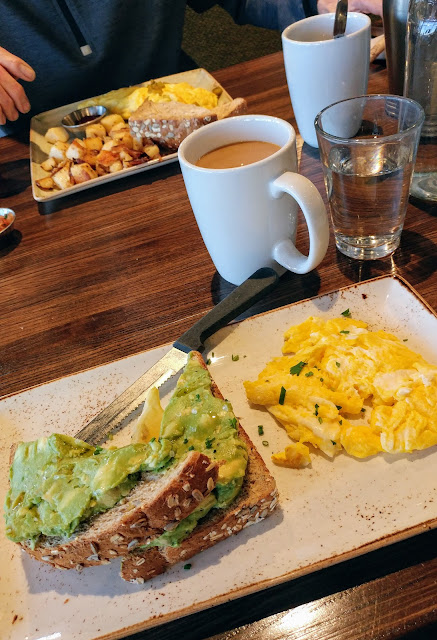 We really did enjoy the morning & watching the sun rise up....

& after we got done with breakfast, we ended up heading to Sam's Club that was having a One Day Sale... which is probably why Ricky suggested the date in the first place - but that's OK.... I found some good deals myself!

Ricky did keep the love going though by stopping at Starbucks on the way home.... 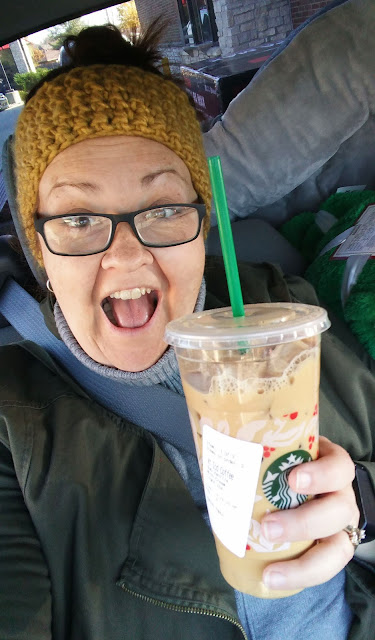 & look at us, leaving with THREE drink! haha.  We each drank one & Ricky always likes to get one to take home to warm up for later. 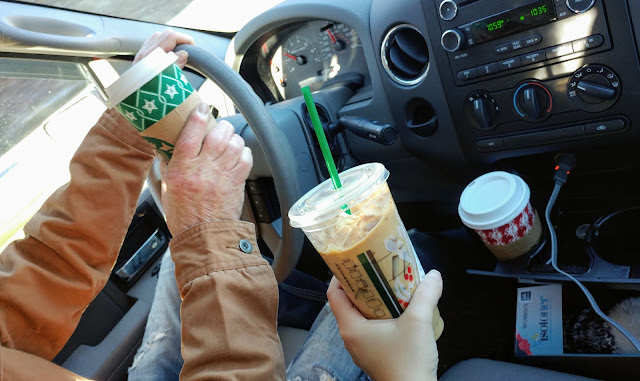 We ended up heading home around noon - which one little boy was happy - because let me tell you - he LOVES the weekends too. He was all a panic when we left early that morning. He likes to snuggle in & loves all the attention & just being near us. 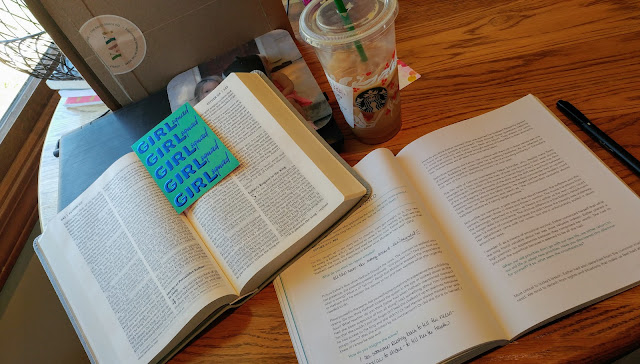 & then I was on a mission. Going through my closet. ... & I was just over it. I am just tired of the clutter of clothes that I dont ever wear anymore- or dont fit & just depress me to look at it - so I said, That's it.  & I pulled everything out. 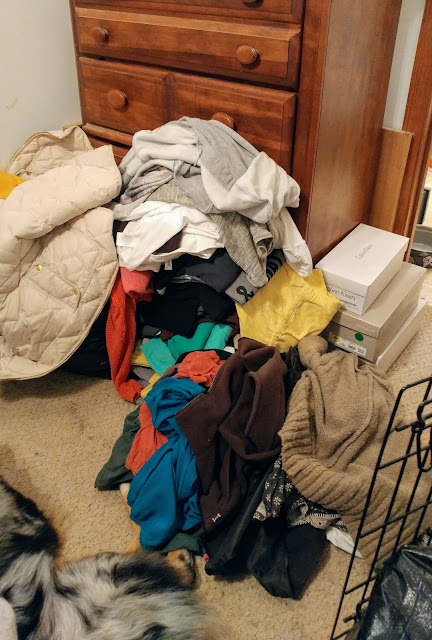 I ended up with 3 HUGE bags full of clothes - stuffed to the rims.  & about 5 shoe boxes of brand new shoes - & even a bag of jewelry that I dont wear.

There is a place near us that is like a cute store & its like an upscale Goodwill - & their funds go to women's charity - so I'm taking all my clothes to them.  There are brand new items, things with tags still on them - I hope it helps them.

After getting a shower after being exhausted - I got tucked into bed & finally watched A Wrinkle in Time.... 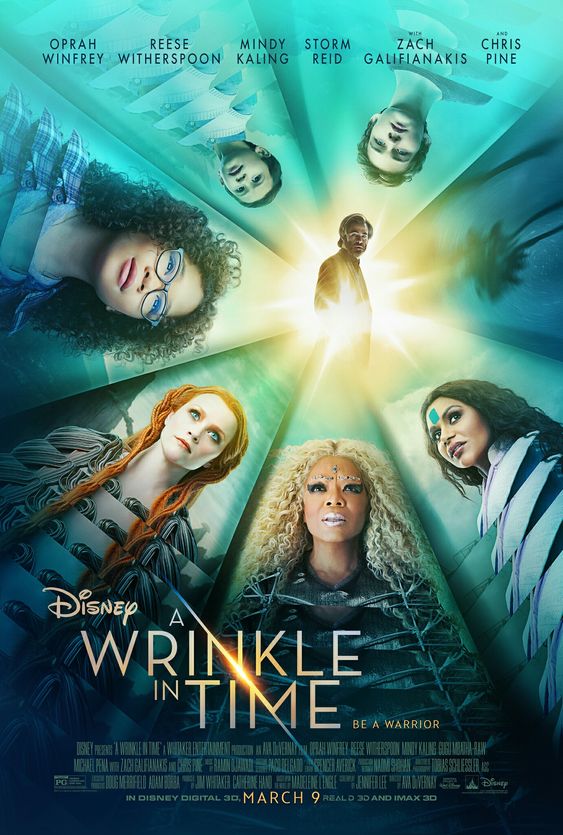 & then was up working on some yarn projects & not tired, so I started watching Sabrina on Netflix. 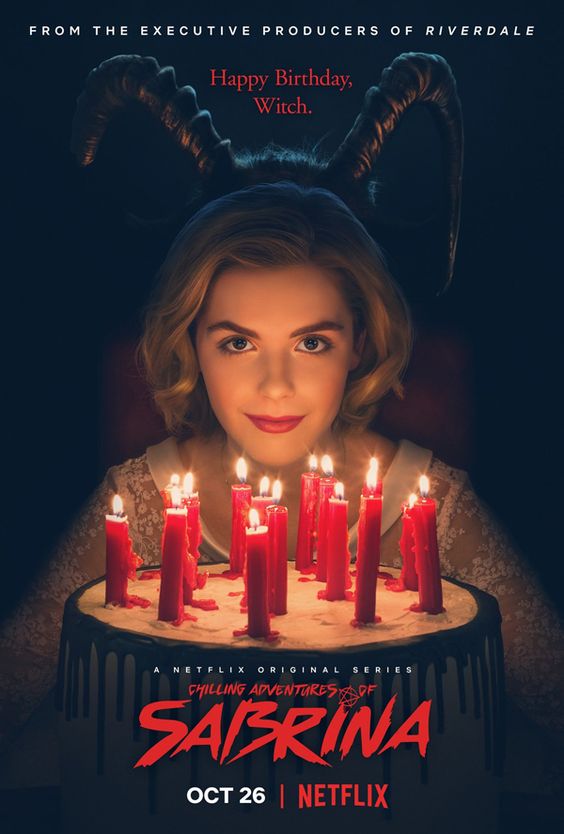 Whooooo - that is super dark, isn't it?

But I'm hooked on it - anxious to see how it plays out... & plus, I'm a Riverdale fan so excited to see if it ever is going to go into a cross over.

Sunday, I got up to watch another episode of Sabrina & then headed to church.

The youth girls went on a weekend retreat & I couldnt wait to hear all about it. I so badly wanted to go, but when they registered for it, I was originally scheduled for surgery the week before - so I didnt register.  & then I was just afraid to travel & be away from home in case I had a flare up & being in the middle of the woods, in a cabin - it just scared me.  I missed going & being with my girls.

But they got back & told me all about it - all the fun stuff & the deep lessons they talked about over the weekend. The topic was "friendship" - which is ideal for teenager girls that just have drama ingrained in the puberty gene.

I picked up some lunch for Ricky & I & headed home - got my bills made out - did some meal prep stuff & just stayed tucked in from the cold.

Are you watching Sabrina?

How often do you clean out your closet?