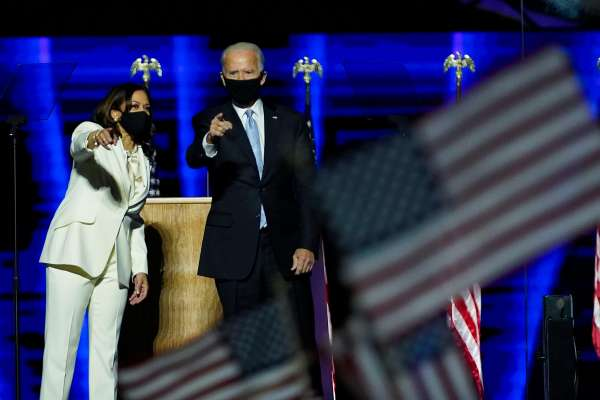 How can I even talk about anything much about the weekend when we finally got a decision on who our next President is? ... or at least to half the country.

I think we all knew that no matter how this turned out, it wasn't going to be easy &  we know that half of the country is still upset & fighting the decision & probably wont accept it in the end.

... And here we are America.  A bunch of stubborn headed people that just would rather have division.  I'm not pointing  fingers to one side or another.  I'm sure if Trump was elected President, we'd have comments & posts & memes going the other way too.

You know as children, when you had disagreements with siblings, parents would make you sit in a room & work it out, or no dessert for either of you.  We need some parent figure to come in & start making everyone calm down, talk it out, get along.  Because I think no one has been getting dessert lately in America.

I remember when they talked about the amazing Ruth Bader Ginsburg & how even though she was a Democratic nominee, the vote to confirm her a Supreme Court Member was 96-3.  Let that sink in... 96 -3 .... she had the Democrat votes AND the Republican votes.

Where are those days?  Why is the division so full of hatred & anger.... & the bigger question, how do we get back to that again?

Its like I said to many people this weekend.... people are acting like we've never had a Democratic President in their lifetime.  Or a Republican President. Or that the parties switch with every election day.  THIS IS NOT THE END OF THE WORLD Y'ALL.... we'll be OK.  There's another election in 4 years.  That's the great thing about America & how democracy works.

I for one just felt relief when the decision was made.  & even some hope.

I also felt really excited to see a woman break through & make it to the seat of Vice President. I can imagine how many parents had discussions with their daughters to point to this & let these little girls know they can be ANYTHING they set their mind to.

Whew... this is the most I think I've ever spoken about politics.  This is what 2020 has driven us to... me talking about politics - LOL

Anyways... if you're still with me... the rest of my weekend

It was just GORGEOUS here all weekend long. Those sort of days where I didnt want to come inside.

Saturday, I had to get up early & run to the bank & do some things for work & then I ran to the library to pick up a book on hold.  I got some grocery shopping done & then ran into Chick Fil-a to pick up some lunch.  The line there is just the craziest thing - every single day, the line wraps around like 3-4 curves & is anywhere from 20-30 cars deep. Not even joking.  They make it move fairly quickly.  I think I was in line for 20 minutes... I expected longer. 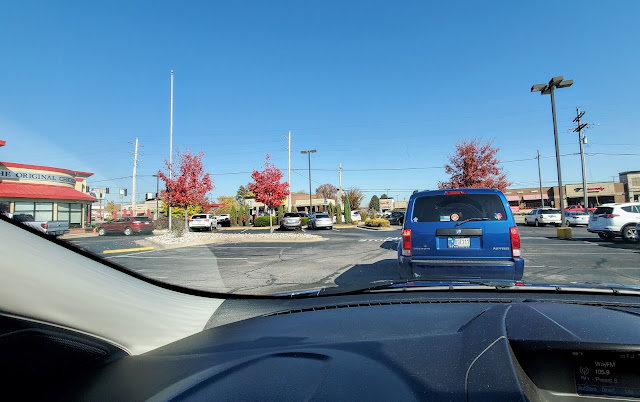 I'll sit in that line for their mac & cheese!

It was in this line that I pulled up Instagram & saw the very first post from my friend that had a pic of Biden & Harris & was congratulating them & I commented - DID THEY CALL IT? I had no idea.

I got home & watched the news for about 30 minutes & then got on social media & saw all the YIPEEE / BOOOOO posts hitting & I was like, -I'm outta here.... 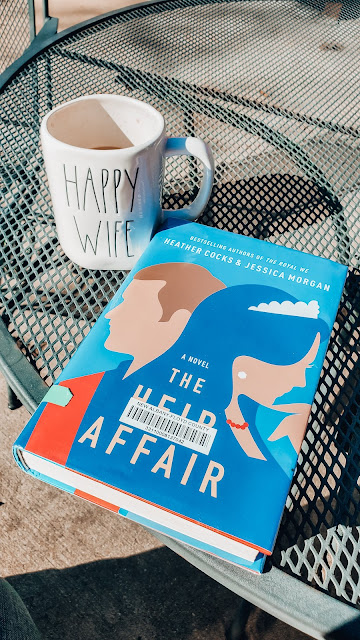 Grabbed my book, some coffee & went out to read in the glorious warm sunshine.  My life went on as usual.... still loving my family, my home, my dogs, my friends.

Life goes on however you want to focus on it.

I was excited to stay up to see Biden & Harris speak... which again, I watched with so much hope & smiles on my face & felt like I could actually get a good nights sleep finally.

... hot flashes had other things in mind - but I at least THOUGHT I'd have a good nights sleep...

Sunday, I got up & made some breakfast & went to sit outside to read before church, but it was already HOT in the sun. Hello November - keep this up!

I did church online & then we headed out to Sam's Club so I could get a case of paper for work.

Also got me some new house shoes ... or do you call them slippers?... anyways, I wear mine down. AND I also have to hide them from the dogs who thing that the fur on them makes them their new sibling & they want to play.  Yikes!  I'm going to try my best to put these on my nightstand each night to give them a chance at survival for awhile. 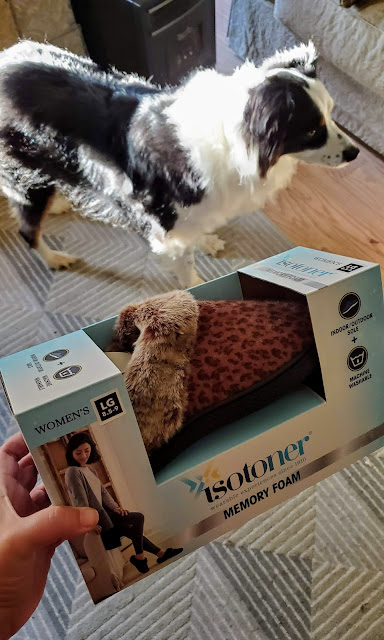 Ricky had been craving a McAlister's tea since we havent eaten in there since March.  I stayed in the truck & he ran in & by the time he came out, he said, NOPE - wont be going back in there again. He said it was so crowded - people sitting at every table, line going out the door.  In Indiana, restrictions are gone for capacity... which makes ZERO sense to me.  Indiana is having more than 2000 new cases a day... & you wonder why? I dont think the virus says, "Oh, I wont infect them because they're putting food in their mouths"... you have packed places, with no one wearing masks, obviously since they're eating... & when the positive infection numbers go up crazy high, are you really surprised?

Needless to say... we wont be back to McAlister's for awhile - unless we have it brought out to us with curbside.

More reading outside... while the Hubs worked on some of the leaves in the back part of our property. 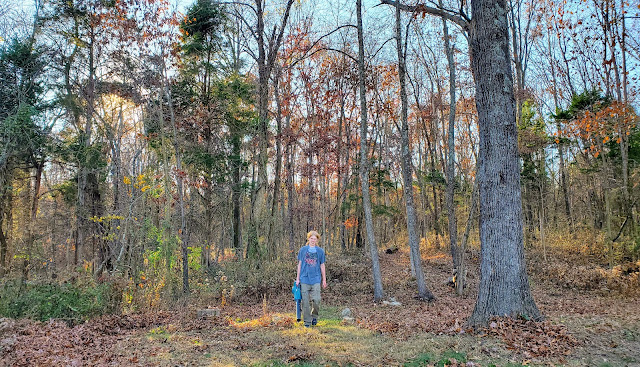 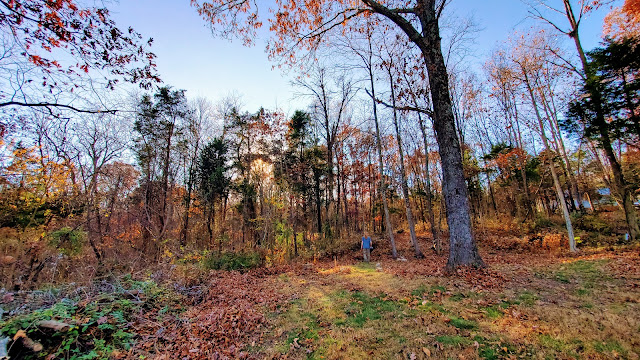 Bye leaves.... it's been a glorious beautiful fall this year. No complaints there.

I went over to see the horses & took mom to the store & then heard the sad news about Alex Trebek.  What a sad sad thing. I know I'm not alone when I say I hate cancer.

So... here we go... another week ahead... inching closer & closer to the Holidays.

I tried to get The Hubs to bring my tree in & he said NOPE - not till the weekend before Thanksgiving.  I've got to start making negotiations to get him to bring it in this week.  I need some cheer & beautiful lights in my house STAT.

Where were you when you heard the President results?

You having a warm Fall?

Is your tree up yet?