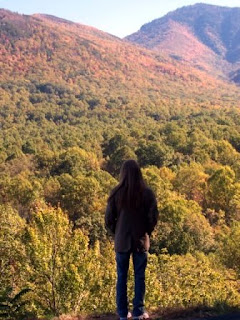 I cant believe it... this is 500th post... that blows me away... because my husband tells me all the time I talk to much, & with 500 posts of me saying stuff, I decided to do the "How well do you know your husband" test... & for those of you that know my husband... or have learned about him through blog-world - this should be interesting!
1. He's sitting in front of the TV - what is on the screen?
Easy one.... he's got Ghost Recon on playing on Xbox... or a western on.... maybe he's just obsessed with guns?

2. You're out to eat, what kind of dressing does he get on his salad? Easy - French! And he asks - do you have the red kind or orange... he prefers the orange, but if they say red, he'll make a face & then say, "AAAHHH. alright, that's fine"

3. What's one food he doesn't like? MAYO!!!- without a doubt, I've seen him starve instead of eating something that accidently had Mayo put on it...

4. You go out to eat & have a drink. What does he order? I know my man... he only gets sweet tea. He used to down like a CASE - seriously - of Pepsi's a day - but then he was diagnosed with Barrett's esphogus & the fizz in soft drinks aggravates it - so only tea & water for him now!
5. Where did he go to high school? Pleasure Ridge Park.... right down the road from where we both grew up! 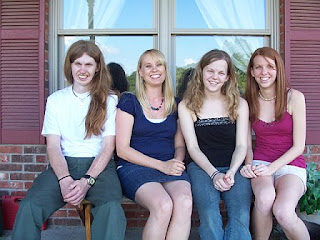 7. If he was to collect anything, what would it be? HA!!! This is funny to me - for those that have been to our house - you know what he collects - two different things actually - Super Hero stuff & KISS junk... I mean stuff.... to him, KISS is like Super hero's so its all one in the same..... I will add, he does have a mighty fine collection of flashlights! Another story!
8. What kind of sandwich does he like? Well- From Subway - Italian BMT - at home, he likes grilled cheese.... & when I'm not home, he'll make peanut butter sandwiches all the time.

9. What would he eat every day if he could? Butterfly Shrimp!

10. What is his favorite cereal? SERIOUSLY? This question is on there? After all the years, I dont know this because its not allowed in our house!! I'm gagging now thinking about it... seriously, I can now smell it & want to puke!
11. What would he never wear? A University of Louisville ANYTHING!

12. What is his favorite Sports Team? After that last answer - gotta be University of Kentucky! 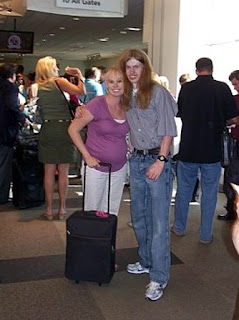 16. What is his favorite color? I'd have to say Blue - that's what alot of his shirts are.
17. You bake him a cake for his birthday, what kind of cake? It would be carrot cake... that's his favorite - we even had a layer of our wedding cake carrot cake for him... has to have cream cheese frosting!
18. Did he play sports in high school? Nope... he just roller skated... all his life - skates on his feet!
19. What could he spend hours doing? Bugging me.... oops, did I say that? See #1 - playing x-Box... the boy loves his game!

20. What is one unique talent he has? He can train dogs something crazy!!!! He has a way with them - like a dog whisper - its crazy!

So honey - for the one who hates to have any attention on himself - I am dedicating my 500th post to you... & laughing LOUDLY while I'm doing it! Gotta bug you somehow myself - that's what marriage is about! Right?