I'm having an 80's mourning period today
Journey, Pat Benatar & Loverboy is in concert tonight
... & I'm not going...
between KISS & the upcoming Broadway of Beauty & the Beast
& also wanting to get tickets for Wicked
well....I didnt have the funds to do one more show

So tonight... I'll put on my Journey CD
& shine my flashlight around the room
& pretend I'm at the concert 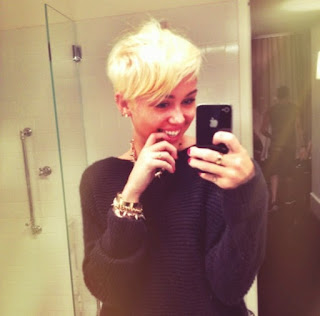 EEEKKKK!!!!
I picked up my co-op basket yesterday
There were 8 ears of corn on the cob
Ricky loved it the last time I made it so he was pumped for dinner

I got the rest of the corn out of my frig, looked in the drawer
....worms...
IN MY FRIG
I was just freaked out

it all went in the garbage!!!

This is organic & not sprayed so its to be expected I guess
but I was so freaked out, I just tossed it all

... & then I had nightmares of my frig being taken over by worms...

We really live in a world where Honey-Boo-Boo gets a reality show?

Any other So You Think You Can Dance fans?
I was so excited to see a Mia Michael's flashback show
... until I saw the dances again...
I loved the dances... but none of the people were as good as the originals
... that was disappointing...

I'm kinda addicted to this song lately...Shake it Out

But even more so because I saw it on Travis Wall's new dance show...
check out this routine.
AWESOMENESS in motion!!!

& look - in his company is a lot of SYTYCD peeps
Melanie... Allison... Nick...the chick with the bright red lipstick that got kicked off this year... the guy that I LOVED that got eliminated in the final round last year & they cut early during auditions this year...
good stuff!!!