Yesterday had issues with computers & the day in general...

Anyhoo - here's how our weekend shook out

* Ricky & I went to the Dollar General Store to pick up some quick stuff we needed.  We had never been to our local Dollar General Store that is up in the next little town.... 10 minutes away from us.  I kept joking with the Hubs that he is a big spender for a Friday night date :)  We actually did have fun though going through the store.

* Got in my miles for the day... it was a lighter week. Just 3 miles.  But it was COLD, so stuck to the treadmill.

* Got my shower & waited for two cute little blond haired boys to come in the door....Grand Boys visit :)

* We measured them again & Isaac is up about one inch since October - Luke is up a little over 2 inches!!!!!  Growth spurt!

* Isaac was on the hunt going through Ricky's super hero things... he's on a new one - Hawkeye.  For his birthday, he got a bow & arrow so he's really all about Hawkeye right now.  Luke - still loves his Wov-a-ween

* Ricky went & picked up pizza & we played games during the night... Password.  Ricky & I love that game.  It was bitter sweet though - we opened it up & right there on top was the score card with "Steph & Jack" on it in Steph's hand writing.  We played this all the time with them.  Made me smile 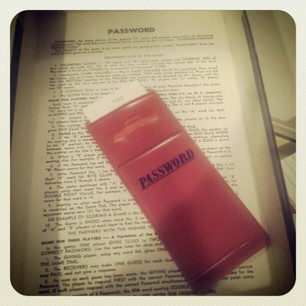 * The boys had fun with game time too .... by throwing other games pieces everywhere on the floor.  Entertainment at its finest. 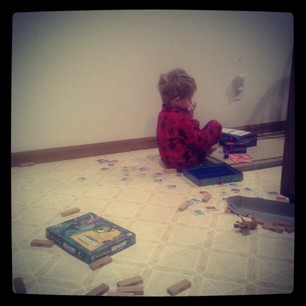 * Ended the night with a Pocahontas marathon.  & found out that Pocahontas II is horrible.  It ruins the first one.  Pocahontas gets all 'playa' & dumps John Smith?  After he was ready to die for her in the first one?  .... so depressing

* Church time!!!!  ... Youth game involved some injuries.  I always say its never a good game unless someone is bleeding or bruised.

* The event of the weekend... SKATE!!!!!!!  Ricky rented the skating rink out for friends/family & the youth gang to come hang out.  It was such a fun success.  Everyone had such a great time.

Here are the boys on the way to the rink... prepared - not putting the skates down for a minute 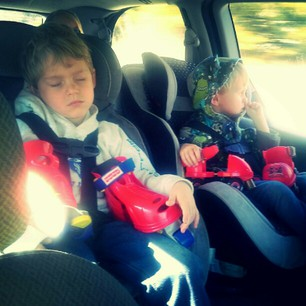 * The youth kiddos were so great on the floor... everyone was full of smiles & laughter

* Chasity had me laughing so hard at one point, I had tears flowing & I thought I was going to pee on myself.  That's proof enough of a good night :)

Here's a new video of Ricky & his buddy Ernie... they've been skating together since they were kids.  They make it look so easy - dont they?


* After all the skating, we went to Steak & Shake with a gang of friends/family & ended the night with a load of food... I mean, energy :) 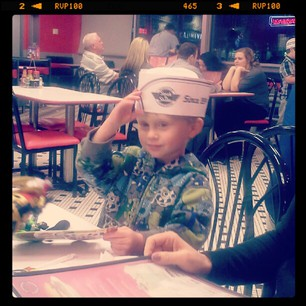 It was a great weekend... not much more to say about that... makes me want to put on my skates more often - that's for sure.