* Got home to a package on the front porch.  YIPEEEE.... I had won from Tracy's Blog a collection of teas from Davidson's Organic Teas.  Oh my gosh.  This thing has enough teas to last for quite awhile.  I'm interested in checking it out because it says this tea had medicinal purposes.  I love teas that do double-duty in making me healthy.  It also came with a catalog.  They should probably be happy that I'm the one who won this contest... since giving up Diet Coke - I'm a tea-a-holic - & some of these teas sound amazing.  Yep - I'll be placing an order. 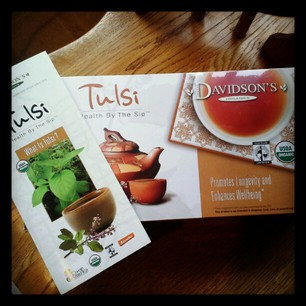 * Backyard night.... It was cold & snowy & just a yucky night... but kids always want to come out for fun so another full house

* Back to uploading my new computer with my photo programs.  I was up to almost midnight with dreary eyes & my head spinning.  Have I mentioned how much I hate Windows 8?

* Did get to sleep in... Thank you Lord!  I love waking up & seeing the room is filled with sunlight.

* Had to move around my cameras in my camera bags & found 2 lens caps!! YES!!! I've had to buy some because I keep loosing them.  Now, I'm ahead of the game.

* Baby Session.... Chasity & I loaded up the gear & went to their house for this little angel's photo session.  She's 2 weeks old & her mom said, "she eats & then sleeps for 4 hours" - exactly what we want.  When they sleep, we can contort them & put them how we want & let's face it, a sleeping baby's face is just so soothing & comforting.  So, we were all surprised when the 2 1/2 hours we were there, this little booger was awake for 98% of the time!!! She refused to go to sleep.  She loved the camera & the lights.  She'd just keep staring at them... a future model in the making.  & mercy - for 2 weeks old - she was STRONG.  She'd kick that head up & push that body up!  I've never seen a 2 week old like her... but she is a beauty - that's for sure. 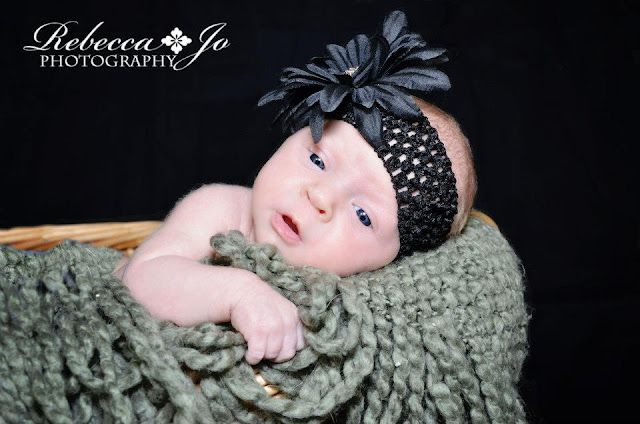 * got home & wanted to try my new Elements 11 ... I thought I was going to loose my mind.  Nothing was working.  So I went to my old computer to start on the pictures... it was so slow... so went & uploaded Elements 9 to my new computer.  Thought I was pulling a fast one... except, with every picture I would work on, Elements would crash & loose ALL the information I just spent all the time uploading, & fixing!  I literally sat the computer in tears.  I finally Googled & someone said to run an 'Updates" & it took 20 minutes to update all the Elements programs I had.... & I think that fixed most of the problems...
I'm still not sure I'm a fan of Photoshop Elements 11... the 'undo' feature just aggravates me

* Was supposed to run 7 miles today... with everything else going on - didnt get to it - so planning on a Sunday run

* Went & watched some shows on my DVR.  I had Oprah's interview with the Kardashians.  They just mesmerize me.

* More snow.... was hoping this would be it before Spring came... but nope - we're getting more snow tomorrow & Wednesday 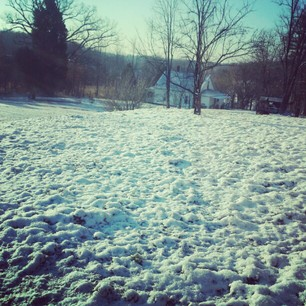 * I was up to teach in the Youth ... & got to use the video of Ricky skating as an example.  Good stuff... I'll have to share some of that lesson tomorrow :) 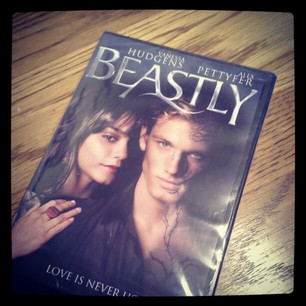 A successful Target trip, for sure.

* I had those plans on doing the 7 miles... but after being up late, waking up early & having no food the night before - I was literally exhausted & could hardly stand.  I ended up scrapping my 7 mile run for the weekend.  (Side Note:  I am so feeling like a failure this morning - so I'm planning on doing the 7 miles tonight)

* Worked on baby pictures & finished up for the most part - just a few tweeks to make... but glad I got everything done quickly.

* Once Upon A Time... Its funny how Little Snow is growing.  She was on last year & much SMALLER, & these scenes were supposed to have taken place BEFORE the ones last year... & she's bigger.  Time to cram in every scene you think you'll need for SNOW... unless she's going to be a teenager in the flash backs.

* Talking to my momma when I saw the Les Miz 25th concert was on KET... I was so excited... this how I went to bed... with Alfie Boe singing in my head. 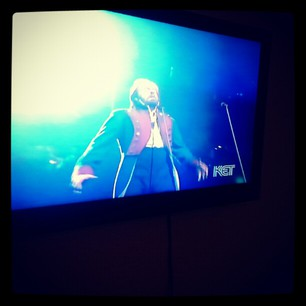 (For the record, I did DVR the new mini-series "The Bible" so Ricky & I could watch it together... cant wait to see it... & also taped Celebrity Apprentice.  Also cant wait to see crazy Gary Busey back) ... what a combo that sentence is.)

Prayers of a good week for us all...