1. It was decided on Sunday the Denver Broncos will meet the Seattle Seahawks in this year's Superbowl.  So, when was the last time you bowled?  Not where you thought this question was going is it? Do you like to bowl? Are you any good?

I can't bowl anymore with my bicep tendonitis.  If I knew how to bowl left handed instead, I could do it... but I suspect I would throw the ball in someone else's lane.


2. Should sports stars be role models?

Why not.... there are a LOT worse role models out there.

In my world, every sport star that was on Dancing with the Stars should DEFINITELY be a role model! :)  Shawn Johnson... Kristi Yamaguchi... Jerry Rice... Emmett Smith!


3. January is National Oatmeal month...are you a fan?  How do you like your oats?

I do like them... but I'm picky.  Being weird about ingredients, I don't like the ones with tons of nasty stuff in it.  Just give me plain oats.  Panaera makes EXCELLENT steel cut oatmeal with strawberries or apples.

But since I like the 'real stuff' it takes so long to make. Its usually a weekend only thing.

I posted recently a list of books to read before the movies come out.  I uploaded like half of them.  The one I'm starting on today?

I saw Ben Affleck is in the movie... so I'll have to see it.
I heard so much about it anyways. 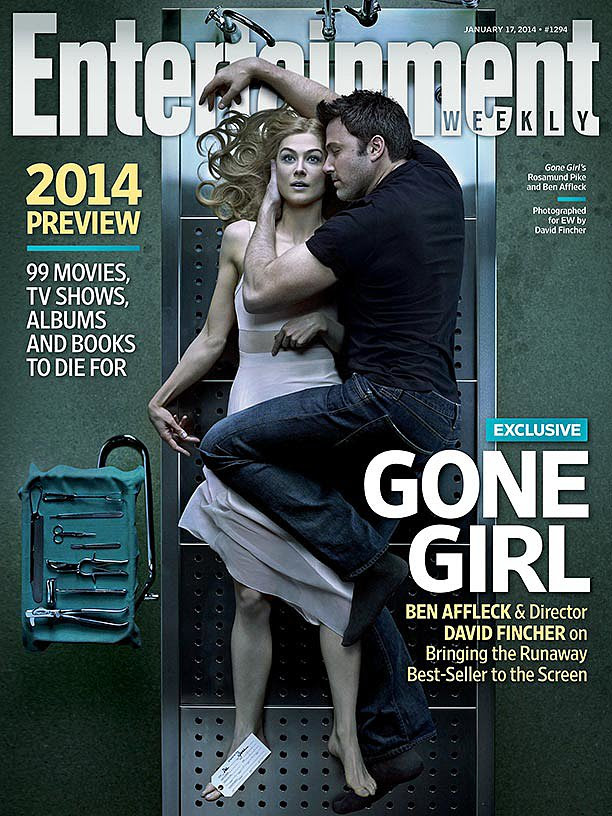 
5. What would you like your future self to say to your present self?

6.  When scrolling through the TV guide, what is one movie title that makes you want to stop, grab the popcorn, and watch for a while?

Anything by John Hughes

7. What are two style trends you hope never come back into fashion?

1. Watching Pretty in Pink this weekend, one stood out... Bolo Neck Ties


Yes... it was a thing... & yes, I'm embarrassed to say I wore them.  They made girl-y ones with rhinestones & jewels on them.  I have pictures of myself in them. Must destroy all evidence

2.  Pleated jeans... with high waists... How were these considered cool?  They were though.  I have evidence of wearing these as well.

I was a fashion stud

8. Insert your own random thought here.

I'm taking him Friday to be neutered.

I'm a nervous wreck about it too.

I hear for boys, its so much easier. I know for my girls, it was awful - their bellies cut open & the stitches.

I'll be edgy & nervous Friday... lock up all the chocolate.