The weekend I tried my first attempt at being an Ironwoman... & failed miserably.

This weekend was it... the first of five iron infusions.

Of course it didn't. This is my life we're talking about. Sigh. ....
I dont mean to sound all "glass half empty" but man, when it comes to anything medical or health or anything that revolves testing or medicine - forget it - it's just not my gig.

Anyways - I was so anxious on Saturday heading to my first appointment.

I had a text that told me where to go & an address & then we get downtown & can someone tell me why there are NO ADDRESSES on ANYTHING?  We literally ran up & down the block between different medical buildings trying to find the right one. Finally, after finding the only one that was open, we figured this had to be it.

We get in & they take me right back & I was really surprised on how it was set up. I had an image in my mind how it would all look & I was totally wrong.  This was set up where we got our own room.  & I was immediately offered a pillow, a blanket, a drink - anything I needed.  The nurses were so helpful in trying to relax me.

& relaxed was something I was not. My blood pressure totally reflected that.

The nurse explained everything to me that was going to happen - got my needle in - & left me settled back in my recliner for awhile & Ricky next to me to cheer me on. 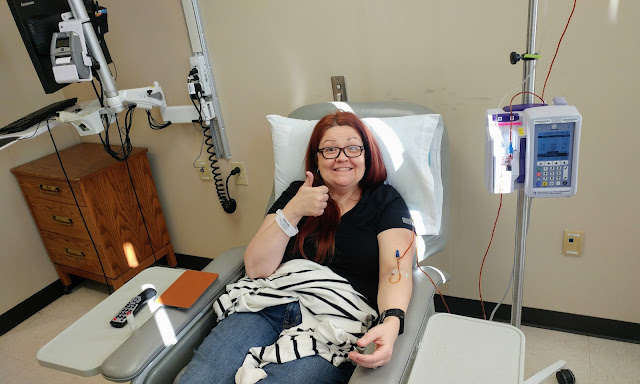 But we spent the time talking & laughing & watching Dr. Pimple Popper - which totally left me gagging & hiding my eyes most of the time.....I'd never watched that show before & I may never be the same just watching the episodes I saw this time. 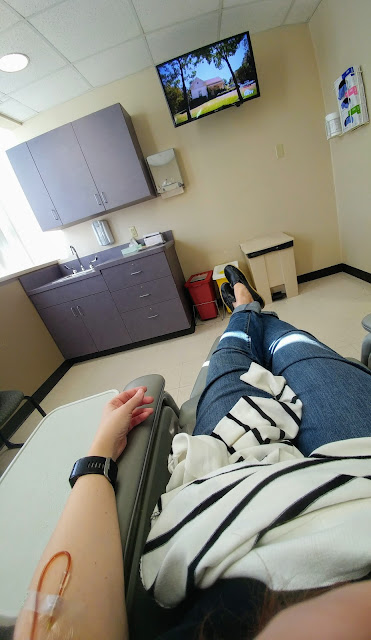 I made it through the infusion with no allergic reactions & everything seemed good to go. After the half hour period where the nurse had to watch me & make sure I was evaluated safe enough to go home, we were outta there. & I felt great!  No issues.

I will say, I did have a little headache, but I think it was because I was so hungry. I was nervous eating before I went & by this point, it was late afternoon. 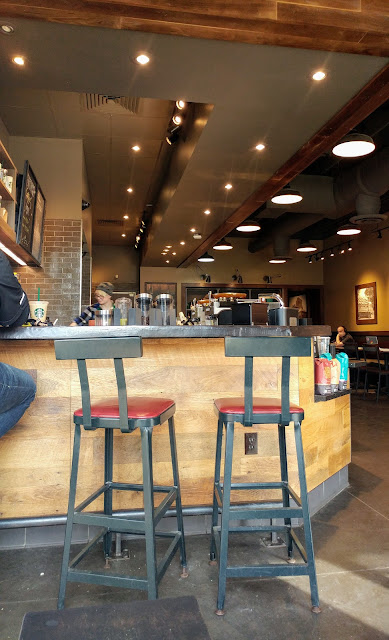 It was right at 3pm.  It was like someone hit me over the head with a Feel Horrible Stick....

I started feeling so worn out - like fatigue that was indescribable.  I felt like I could hardly lift my arms & legs up.  & then, I started getting chills. AWFUL chills.

Ricky asked me how I was feeling & I told him "Just fine" - because he had tickets to go to the UK game in Lexington & he was so excited about this big game... I didnt want him to stay home & miss it, so I just told him I was just tired from the long day... to go on to the game, I would feed the horses & for him to have a good time.

I hurried over to my mom's to feed the horses & I honestly didnt even think I was going to make it.  The fatigue was ridiculous. I just stood in the middle of the barn, hugged Cochese & cried big tears.

I headed home & checked my temp & it had gone up higher.... & the chills just kept coming... & the light headed feeling & the pounding heart rate.  I got a little nervous actually. 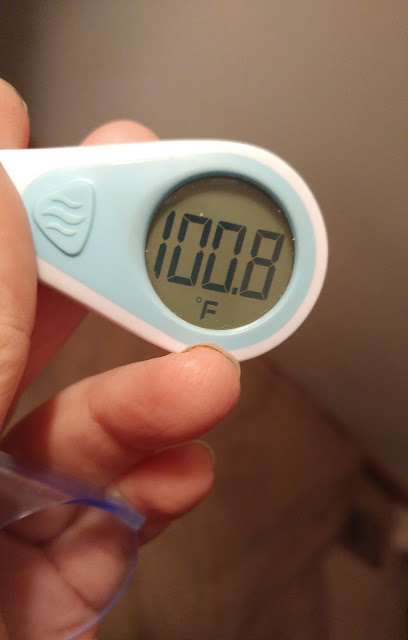 When my fever got up to 101.8, I jumped in the shower because I thought I was going to end up in the emergency room.... my brother was on stand by if I needed him & my friends reached out & told me they could be at my house in 2 minutes if need be.

When I got out of the shower, it actually helped me feel better. 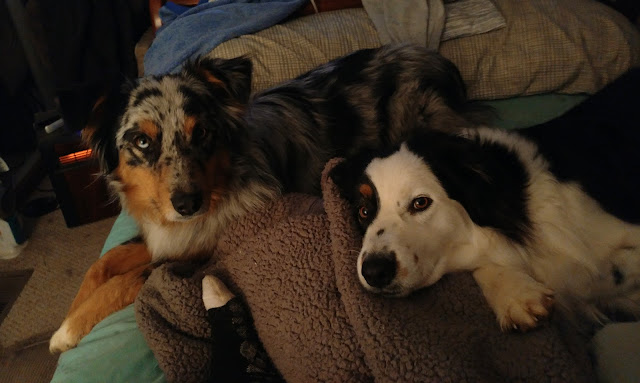 I still felt really 'iffy' the whole day Sunday.  My head still hurt, I was just breathless with every word I'd say & I would have waves of just 'icky' feelings... so I played it safe & stayed home from church & just basically stayed in bed the entire day. Especially because they say that effects of the infusions can last up to 1-2 days after... sometimes a week. GREATTTTT.....

One good thing - I had fun binging The Umbrella Academy all day on Sunday on Netflix... I have 2 episodes still to go.

So yeah... my first experience wasn't all that great. I'm sort of nervous about going back next Saturday.

The nurse did tell me if I had any issues, to let them know & they could slow the infusion & that sometimes helps with symptoms.  I'm glad my dates are on Saturday so I can literally take my time getting the infusions. Its like Ricky said, if it takes 6 hours to drop & not cause these issues, we'll do it.

To be safe, I'm going to call my doctor too to let them know about the issues I had to see if they recommend anything different or even a different medicine.

I also want to check to see if its normal for your urine to be bright yellow after this. Its like when you take a B vitamin & it can turn all yellow in the toilet where you pee all the excess vitamin out - that happened to me after the infusion. Ricky said, "Great, you're probably the person who cant absorb iron"... yeah... my luck.

The one funny thing... the nurse asked me if I was obsessed with eating ice & I was like, "OH MY GOOOSHHHH- you have no idea".  Ricky just looked so dumbfounded & the nurse was like, "What's wrong?".... he was like, "Is that a real thing?" & she went on to tell him that everyone that comes in with iron deficiency anemia has horrible cravings for ice. Ricky thought I was making all this up. He even said, "Did she tell you to say that to me?  Are you all pulling a prank on me?".... I'm just glad to know my ice addiction is a real thing. She told me at the end of this, I should have no cravings for ice at all... which blows my mind. My freezer will be glad for the relief.

So there we go... one week down.  Dreading next week.  & anxious to see if this will all be worth it in the end.