*Anyone seen these new leg toning shoes?  I cant figure them out... I thought they were a joke at first but then they made an appearance on "Modern Family" (anyone see that guy walking in them with walking poles?  HILARIOUS)... I cant imagine how they feel.  I think I would just teeter totter back & forth standing in them until I was a little nauseated.  Shoe sick?  Is that possible? I think it would be with me! 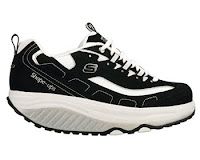 *SPAT OF THE WEEK:  I'm going to let the picture tell it all!  Because my camera is broke & you have to look through the view finder, Ricky went to take a picture of me for Halloween.  I kept telling him, you have your hand over the lens... the spat therefore ensued... because there is no screen to check how the picture turned out, later that evening when I downloaded the pics... this is what I found... 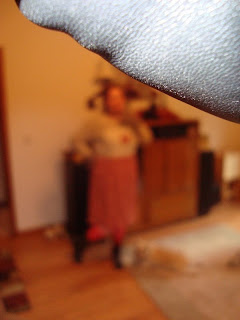 *I was Pippi Longstocking for the fun.... We could add this to SPAT of the week - but Ricky ended up being right about my hair.  We used solder for my hair.  It comes on a roll & it was actually really flexible so it could hold the shape... My hair stayed up for the whole night too... 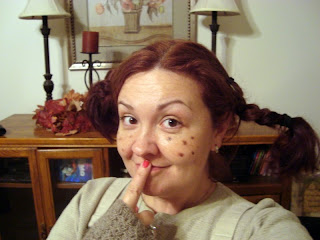 Ricky was a Rocker!!!  Not too far out of his real life self really.... but it was the first time I got to put eye liner on his eyes & paint his finger nails black... it was like playing dress up with my husband!  I told him I dont want to ever do that again!  At least not unless he buys his own makeup & not use mine! :) 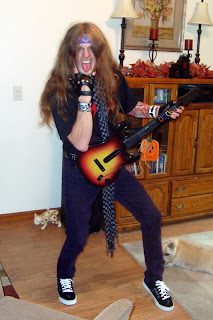 *I love my Polar Heart rate monitor.  It tells you all the good stuff you wanna know when you work out.  This week, on Wednesday - it said I burned 638 Calories!!! DO WHAT?  I've never hit a calorie burn that high in my life!  It was so nice, I wanted to go eat to celebrate! 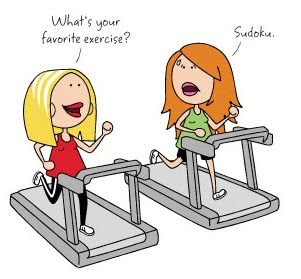 *This time change is KILLING me... I'm ready  to put on my PJ's & crawl into bed at 7:00... which is really bad because most of my night "events" start at 7:00... Bible Study, small group, church.... It just feels so wrong pulling my car out of my garage when the moon is high in the sky.  I'm ready to just hibernate.  Wake me up when Spring comes please. 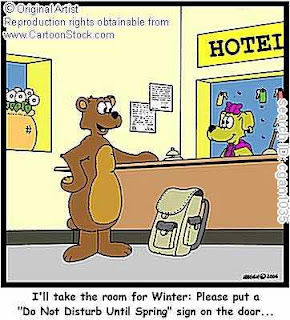 *Stop by our girl Julie's Blog... she needs some encouragement!  She's at 25 weeks of pregnancy & having some contractions & problems!  If you remember during her pregnancy with Isaac, he was born premature so this pregnancy has had its issues too.  She spent a few hours in the hospital last Friday & me & Ricky were holding our breath for awhile.  Prayers were answered & she was able to go home.  But dont let me tell you, let her tell you through her blog!  She needs some prayers through this pregnancy!  And you can also check out our cutie-pie grandbaby's Halloween pics!  AND.... you can find out the name of our new future grandson! 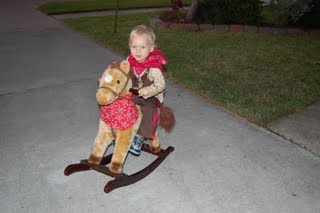 *CD Update... Got Steven Curtis Chapman's CD... Oh my goodness... the songs are SO amazingly good, but I have to tell you - I have to listen to it at certain times because its just heartbreaking.  Every song is about the loss of his daughter, Maria.... This isnt just a pop in the player & listen on a nice drive on the road.  This is a heart tugger!..... & as for the GLEE Soundtrack - its a MUST HAVE!  if you are a fan of the show at all, you gotta get this!  They are the full versions of the songs & I have to say, "Defying Gravity" is now my official GLEE song (today, anyways)