I need to vent, get a few things off my chest... so its confession time this week

... I am now settled & unpacked in my new office.  I hate it.  It just all feels weird & messed up. That's what 22 years of doing the same thing & going to the same place will do for you.

... I literally drove around for 50 minutes yesterday at lunch trying to find someplace to have lunch.  There is nothing but run down, scary looking places & nothing vegetarian friendly.  I did find one - ONE - Subway though. & at least it was brand new.

... the people at Subway have no idea they are going to see my face probably EVERY DAY.


... I was so upset about not having lunch with Ricky anymore.  After driving around for 50 minutes yesterday, I realized I could probably make it downtown, have lunch with him & make it back in plenty of time.

... I'm probably most sad that I can't get to Hobby Lobby, Joann's or Michael's at lunch time. My yard addiction is crying.


... I honestly can't believe next week is Thanksgiving.

... We still have no idea what we're doing for Thanksgiving.

... I really want to spend Thanksgiving in the movie theater.  MOCKINGJAY!!!

... I'm going to start pulling out my Christmas decoration boxes this weekend.  I want to take my time putting them up during the week next week - take some of the pressure off of getting it all done the day after Thanksgiving.

... My stomach has turned against me. For about 2 weeks now, its been just in knots.  Cramping on me, making me live on a diet of Imodium.  I don't know if its stress or some sort of bug, though I don't feel like a fever or anything. I just know I have looked on WebMD a few times & yeah... I'm ready to write my will. 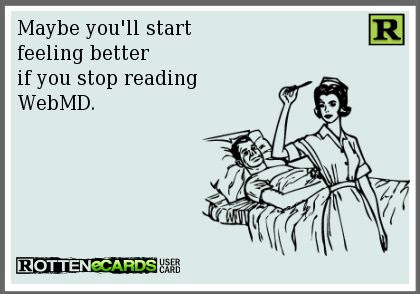 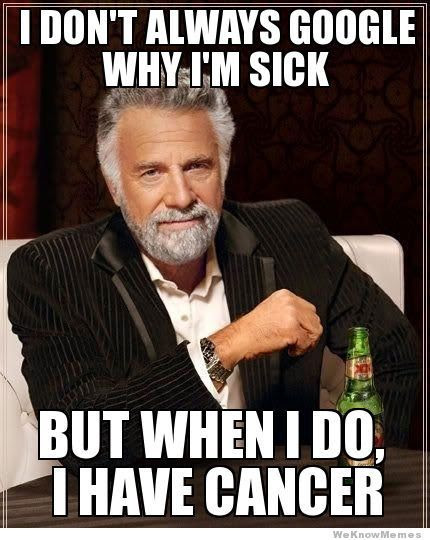 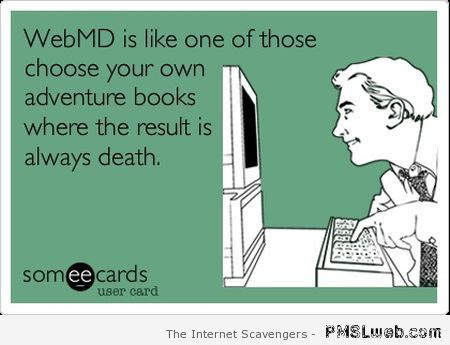 ... Speaking of sick, my poor hubs is so sick right now. I told someone yesterday that Darth Vader has nothing on him. He's got a sinus infection, which I think every person in my little town has had... & now, I'm scared for my life. Germaphobe in full effect.


... When did Winter Finales become a thing for TV shows?

... I've not scheduled any photo sessions for the rest of the year & it feels so funny not having pictures to edit at night.  My knitting is thankful for this turn of events though.

... I don't get this Ferguson riot thing. People standing outside waiting to riot if the decision doesn't go their way?  People waiting around the US to riot?... I'm sorry - isn't that a little like bullying?  I mean, the judge or jurors, or however this is going down, now know that if they let this cop off, the town is going to get burned down.  Sounds like justice, huh?  #stupid

... my laundry pile has taken over a new record.  The pile is so ridiculously high, it almost feels like we shouldn't even have clothes left to wear.

... On the bright side, when all my laundry is done, it will feel like I've gone shopping & have a new wardrobe.

... why can't I decide on boots?  I want a new pair but can't decide if I want brown, black or grey.  Boot decisions are hard.

What do you need to get off your chest today?