You may have seen this fun little bucket list thing going around on Facebook...
Though I would like to say, Bucket List isn't the right term - I dont have a goal for these things - its more of a "have you ever?" kinda game... so that's what I'm calling it here in my blog world.

I thought it would be a good little brain-free-dont-have-to-think post... & better yet,  the world gets to know more about me.  haha ... I can hear Ricky now saying, "Doesnt the world know enough about you already?"... probably... but alas, here we go -  MORE STUFF TO KNOW!

Shot a bow and arrow - Nope - I never had the upper body strength to pull the bow back. #wimpy - my dad used to shoot though & be really good at it.

Fell in love -  Yep - well goodness, I hope so after the question above

Gone on a blind date - Nope - but does meeting photography clients count? I mean, I dont know who they are before I meet them in coffee shops. Kinda a blind date, right?

Skipped school - Nope - Maybe - Kinda? - depends on how you look at it. I never skipped school without my parents knowing about it.  But my mom would let me stay home to have fun game days with her. So, it was a parent approved skipped day. 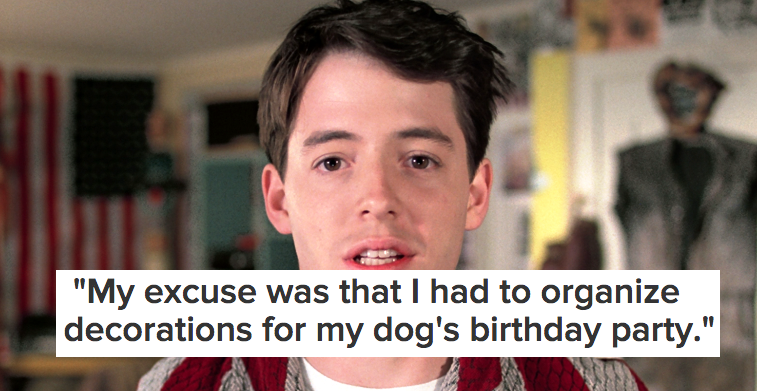 Watched someone give birth - Yep - I got to be there twice to see my friend give birth to our grandbuddies... with a camera in hand... while getting scolded by the doctor for taking pictures.  Oops.

Watched someone die - Yep - Wow - this took a downhill turn quickly. But yes, I was in the room when my grandmother passed away & watched her take her last breath.  Everyone laughs about it now because I kept saying REALLY LOUDLY, "I LOVE YOU"... like you would talk to someone who can't hear. I just kept thinking her soul was leaving & I wanted her to hear it one last time.

Been to Canada - Nope - but would love to go visit my Canadian friend Jen :)

Been to Hawaii - Nope - have NO desire to go! Know how long that flight is?  I'm not even a fan of the beach anyways, or pork, or volcanos ... no thanks.

Been to Europe - Nope - again, that air flight?  nnnoooooo...

Been to Las Vegas - Yep - Once. It was a great time. Ricky & I went to the first Billboard awards.  Saw a TON of celebrities & singers... David Bowie, Garth Brooks, Beyonce when she was a nobody with a new group called Destiny's Child... a long time ago!

Been to Washington D.C - Nope - but I really want to. I want to go to the Smithsonian Museum

Been to Nashville -Yep - hello? My grand babies live there, so what do you think? I LOVE Nashville.  Except their time. I can't believe they are an hour behind EST ... & they are literally right in the same 'line' as us - so when it gets dark here at 5:30pm during winter, its dark at 4:30pm there.  I couldnt deal with that. Seriously.

Visited Florida - Yep - Disney World is there. You know I've been there.

Visited Mexico - Nope - I'd love to go for the food though

Lived in another country - Nope - can you not get the sense I'm not adventurous with travel?

Seen the Grand Canyon in person - Yep - Kinda - I flew over it on the way to Vegas. So "technically" I saw it ... but been IN it? Nope

Flown in a helicopter - Nope - again, do you not see I like my feet on the ground? Though I do think I could handle that better than a plane.  maybe?  probably not.

Been on a cruise - Nope - Ricky says he refuses to pay a lot of money for me to throw up for a week straight. I'm the one who gets "sea sick" riding boats on rivers.  motion is not my friend.

Served on a jury - Nope - I've been called to serve a few times, but never served on an actual jury.

Given a speech in public - Yep - I have no idea how many times I've gotten up & talked in front of groups of people.  I still get nervous each & every time - at least for the first 10 seconds, then I'm good to go. 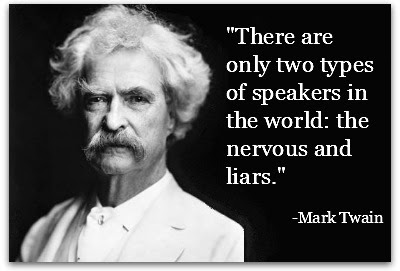 Started a company - Yep - Kinda - My photography is kinda a business, right?

Been in a movie - Nope - but we were in a video that Shania Twain video one time - it was a concert LIVE style video - Ricky & I were in it if you stopped it on a 0.01 second & see us in the front row.

Been to Los Angeles - Nope - but would love to go.

Been to New York City - Nope - This is a bucket list thing. Ricky has no desire though. I need a girls trip I think to the Big Apple.

Played in a band - Nope - I have mad cowbell skills though. Totally not being utilized in life.

Sang karaoke - Yep - a good dare will make me do dumb things.  Sorry to the people that listened to me sing an Air Supply song. Seriously. Air Supply. 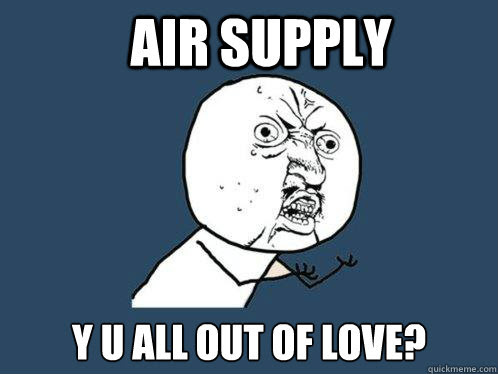 Laughed so much you cried - Yep - Hopefully every day of life

Caught a snowflake on your tongue - Yep - When I was a child, before the environment made snow probably a level 10 of toxic

Had children - Nope - Yep - Not of my own, but blessed with step daughters.

Had a pet - Yep - Always have, always will

Been sledding on big hill - Yep - let's not talk about getting back to the top of the hill. Me & snow don't get along well.

Been water skiing - Nope - again, not a good idea. I almost drowned tubing when I didn't know I was supposed to let go of the rope if I fell off. See?  Not a good idea.

Rode on a motorcycle - Yep - Once... & burned my leg getting off of it - never rode one again.

Driven a motorcycle - Nope - God help us all if that were to happen. I ran a moped into a garage door. I can only imagine what it would look like with me on a motorcycle

Jumped out of a plane - Nope... how many of you that know me just laughed at this one?

Been to a drive-in movie - Yep - but only once. I went with friends & the whole time, I'm like, "I dont get this" - give me a comfy chair in heat or AC & a sound system that I can actually hear & a clear colorful picture.... & is bug free.  I really dont see the appeal of drive ins.

Rode an elephant - Nope- I just want to hug & kiss one though.

Rode a camel - Nope - Dont want to ride one - but again, would hug & kiss him. & his beautiful eye lashes

Slept overnight on a beach - Nope - All the sand, ugh

Been on TV - Yep - Kinda - TRUE STORY - my mom would take every chance she could to be on TV when she saw news crews out. So we would literally drive around blocks so we could be in the background - or walk back & forth behind the newsman.


Kinda just like these people! (Want a good laugh today - watch this - but be warned of language & stupid adult behavior)

Been in newspaper - Nope - at least not that I know about

Stayed in Hospital  - Yep - just over night after a gall bladder surgery.  That's when they found out my appendix has actually ruptured YEARS before.

Donated blood - Nope - I'm so anemic, I need the blood that is donated.

Gotten a piercing - Yep - ears pierced when I was 2 years old. I always wanted, still do, my nose pierced for some strange reason

Gotten a tattoo - Nope - but would love to get one, or two... I want a Beauty & the Beast one & one that has to do with running - & a scripture/cross/igthus one. I could be tatted up if I let myself... but I'm scared of pain.

Driven a stick shift vehicle - Yep - My 2nd car was a stick shift. Most miserable few years of driving in my life. #avoidallhills

Lived on your own - Nope - Kinda - I did have an apartment with my friend after high school, so not technically on my own.  I moved back home, dated Ricky & lived at home until the day we got married.

Rode in the back of police car - Yep - OHHHHHH SCANDAL!..

I've talked about that before.  A guy I had just broken up with punched ME in the face on a public pool grounds (classy guy, huh?) & then his dad who worked there had ME arrested for trespassing.  WHAT?  How is that possible?  The judge laughed & threw it out. But yeah, I got to do the back of the police car ride.  I should do a whole blog post about the experience. It was quite the adventure.

So did you learn anything new about me today?