Advice for myself in some Hodepodge thoughts

1. What advice would you give yourself as we begin this new year?

Our country is so torn in so many areas & I saw this yesterday & was like YES YES YES - this is the advice I want to follow. I am going to print this out & put it on my mirror to ready every single day. 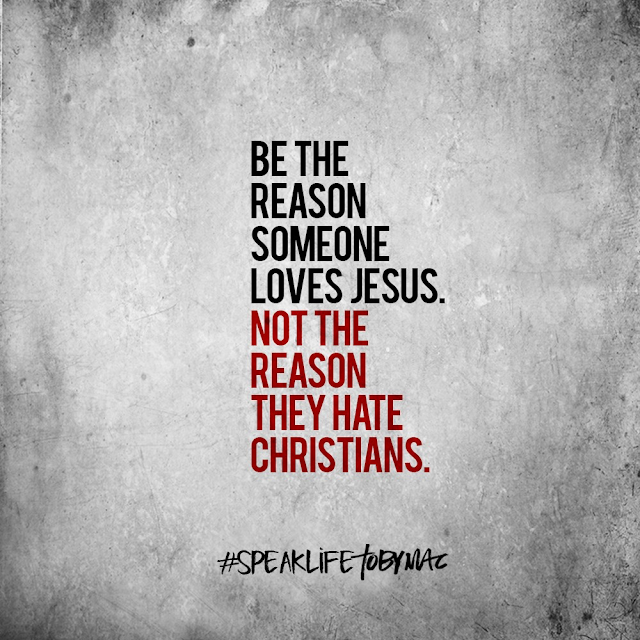 2. If you could throw a themed party for yourself what would the theme be?

You know I'd always go for a Beauty & the Beast theme.  All the ball gowns & ball room dancing & enchanted objects & roses everywhere.  And could you imagine the dinner? I think it really would be a beautiful theme. 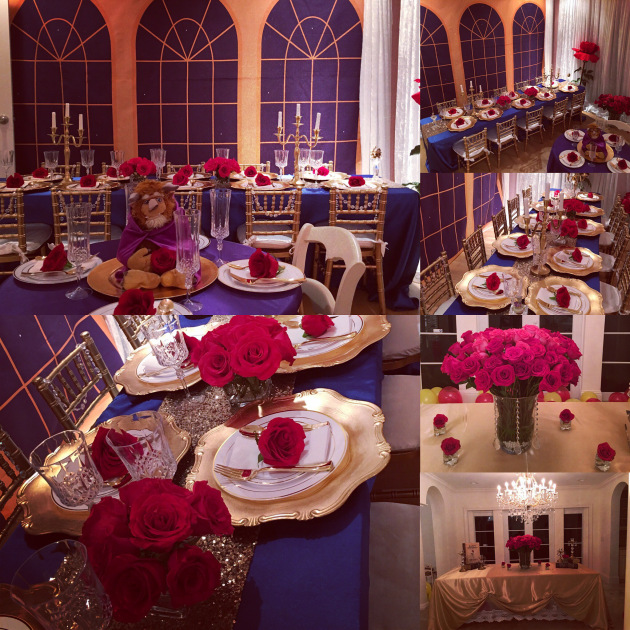 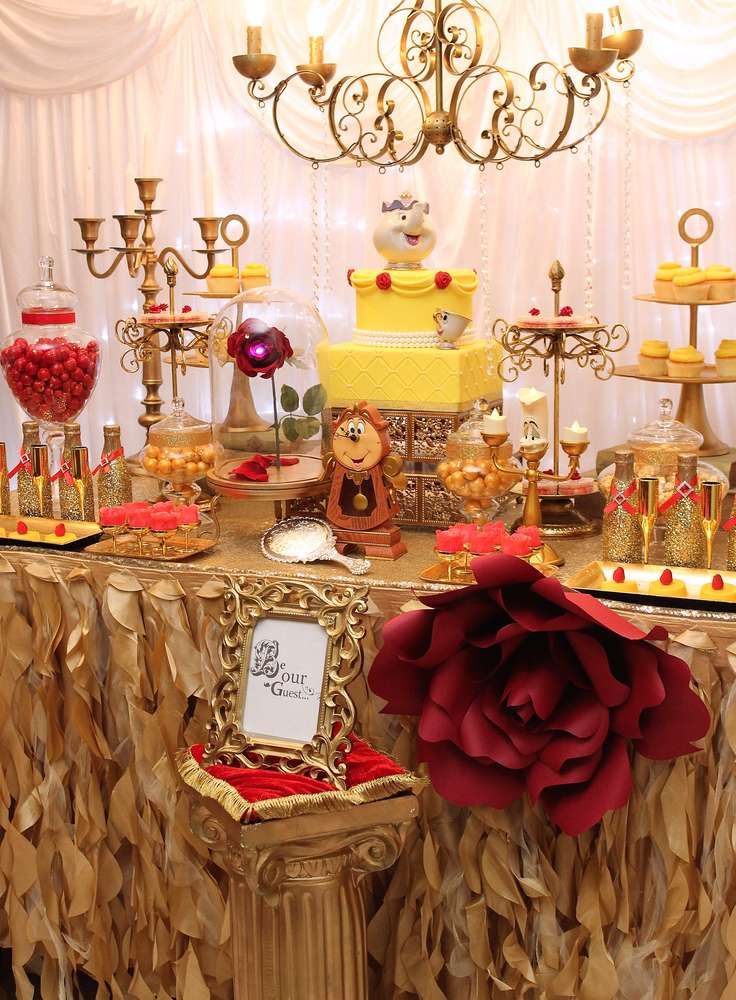 3. Tell us where you were and something about what life was like when you were 20- 21.

20-21 ... I had just met The Hubs... We had actually just started dating right before my 21st birthday.  This was the time before cell phones - pagers were all the rage to have.  Even before  the INTERNET.  GASP!!!! Could 21 year olds even imagine that today?

Jurassic Park, the first & original was out & I remember seeing it in the theater & jumping & screaming with the movie crowd. It was so fun.  We went with friends & they were pregnant & it shook her up so much that she thought she went into labor  - had to leave the movies to go to the ER (she didnt - it was Braxton Hicks)... that friend passed away 2 years ago.  Wow... I can remember that like yesterday.

Seinfeld was the show we watched every week!  Still one of my favorite TV shows.

& Whitney Houston & her song "I Will Always Love You" was killing the charts.

Fun fact for those that love Real Housewives... this was also the year Kenya Moore won Miss America.  I didnt actually remember that fact but found it. HAHA.

4. What's on the menu at your house this week?

We're lucky to have anything for dinner - I havent been to the grocery in the longest & we're out of even bread.  So needless to say, we've been having a lot of "breakfast" for dinner.  We've had biscuits - so making eggs & we're chowing down like its 7am - not 7pm.  It's been pretty yummy & cozy to eat on cold winter nights though.

5. What should you do more of this year? Less of?

MORE
Trying new recipes. I'm home & obviously cooking more since we havent eaten out in MONTHSSSS - but its the same ole, same ole. I actually am trying to make a goal to make 2 new recipes a month from Pinterest out of the hundreds I've pinned & never tried.

LESS
Reading social media, watching shows, listening to shows that only upsets me or enrages me.  I honestly have gotten so angry & upset at what people have wrote or said over the past year.  I have had sleepless nights letting it stew in me & making ME feel a way because of THEIR stupid ridiculous words.  No more. I now know who to avoid - who to steer clear of.  Everyone can have their opinion - but I dont have to read or listen to it. & I can sleep better at night because of that.

6. Insert your own random thought here.

We had to take the puppers to the vet to get checked over & start vaccinations (see, even dogs gets vaccines!) & we had to write down the name.  I just looked at The Hubs & said... OK, what are we going with?  We ended up going with Ozzie... though, as we drove off, he said, "You know we can still change it" HAHA... Honestly, I am not feeling ANYTHING & I'm still looking for a name & The Hubs last night said, STOP IT - OZZIE IS HIS NAME! .... did I just do reverse psychiatry? ... But its true, I'm not feeling anything.  I told my friend I'm just going to start calling him Fred. HAHA ... but really, yelling HARVEY, ERNIE, OZZIE... it all sort of rolls together. I think we do need a different kind of name. (Not Otto) .  GAH... I'm just ready to go on a random generator & go with whatever pops up. 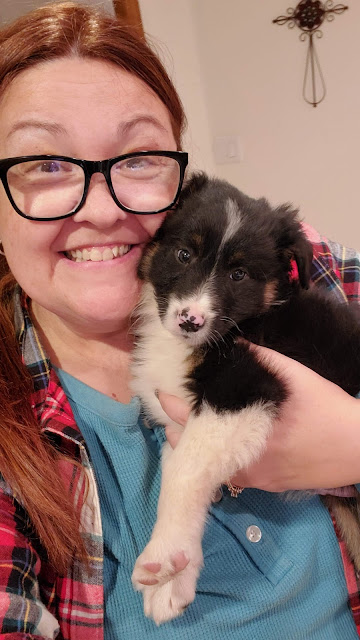