Why am I home?  Because the news channels have scared the bee-jeez out of me!  They were all talks about storms coming through here today.  Using words like "Terrible" "Destructive" "Extreme Danger" ... & they said that there are many Storm Chasers that have come up to the area just for the storms that are supposed to happen.

We had horrible storms, tornados in the area earlier this week & I was at work & I just sit & worry about my house.  Always afraid my fence is going to blow down & my dogs get loose.  I have all kinds of irrational fears... so decided to go ahead & take a day off & just stay home.  Hunkering down...

except as of right now, we've had nothing... its not even raining...

I always hate taking a sick/personal/vacation day... I'm always afraid I'm going to need it for something down the road & then not have it.  And usually by the end of the year, I end up having an overload of days I didnt use & they dont carry over to the next year... but today, now I've got that fear that I'm gonna get a flu that takes me out for 3 weeks & I've got no time at work.

Tomorrow is the first race of the Triple Crown... excited about race season starting!  Tomorrow is the easy race - a 5K.  Its always fun to run with THOUSANDS of people & thats what turns out for these races.  The downside?  Its early - like I have to leave the house at 6:30 am (which is way later then the I have to leave during the week, but still, its 6:30 am).  And its also COLD.  This race is always cold.  Tomorrow its going to be 32 degrees.  I can run a 5K in Eskimo gear though so no problem.  Just praying the neuropathy isnt bad in my feet.

& yes, I have to go pick up my race packet today.... so taking a day off, I have to end up going downtown anyways... AND its during the time when the hardest storms will probably hit.

Again - probably shouldnt have taken the day off... oh well... I got to sleep in till 9 & I got to make some yummy pancakes.

I'm still in mourning about Davy Jones.  I always had such a crush on him.  Its funny, when Ricky & I were dating, they were in concert in an outdoor baseball stadium.  They played after the baseball game... it was 105 degrees... the hottest day I can ever remember standing outside for HOURS.  Ricky was such a sport dealing with the heat.  We were DRIPPING sweat but Ricky never suggested we leave.  He still laughs that I was up dancing, screaming at the Monkees with my hair full of sweat (I only do sweat if I'm running).  We especially laugh knowing that's when we were dating & Ricky was just trying to keep that good impression up.  He said now, being together 20 years, he'd NEVER sit in that to see the Monkees... much less anyone.. except KISS.

Speaking of Ricky - let's do the SPAT OF THE WEEK:  ICE MAKER!!! ... so yes, we got our new frig this past weekend.  and yes, I realize I still dont have a picture up.  (When I edit a photo session, nothing interrupts my picture zone)  I know you're all so excited to see a picture of a refrigerator too...

One extra look at the pictures I'm doing... finishing up today... on my day off for storms, that arent' happening so far... 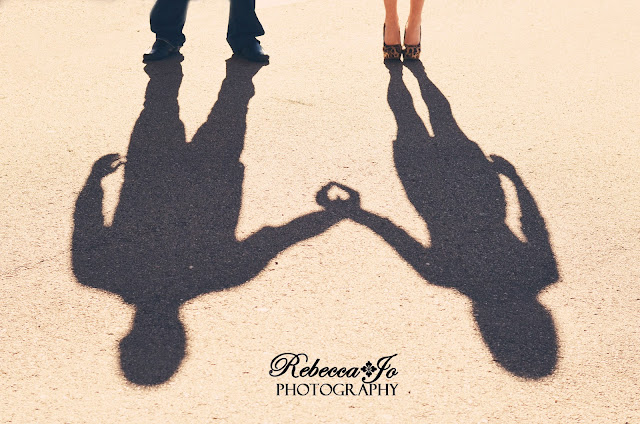