* Mercy, it took a turn... it was cold, rainy & yucky.  And of course, I needed to go to the grocery store.  Why is it always down pouring while I need to load & unload groceries?

* Tried my first Pumpkin Latte from Starbucks... it was ok... probaby not a drink I'll get again.  I think it had too much cinnamon in it for me.

* We turned on the heat for the first time this year... a new season has officially begun

* Ricky had to work so when I rolled over, his face wasnt on the pillow next to me... this face was (Bruno LOVES when Ricky gets up... he literally RUNS to his pillow) 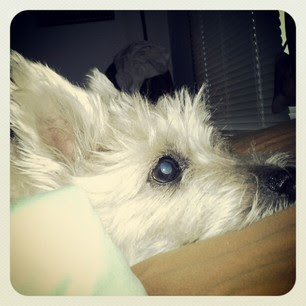 * While Ricky was at work, I had a David Tutera "My Fair Wedding" feast... I love a wedding

* Headed out to do Engagement pictures for a couple. I've talked so much with her via text & messaging that I felt like she was a close friend when I saw her face to face. 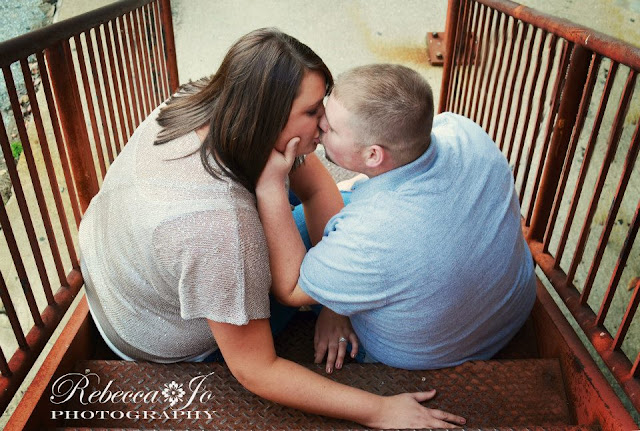 * The couple brought a friend, whom I actually did her family pictures the year before... it was so good seeing her & catching up with how the family was doing.

* Ricky met me after the pictures to go pick up some things we needed & for dinner... a stop is always needed into Target.  & yes, we've started Christmas shopping.  (sshhh - this is for Isaac for Christmas... we also got Captain America & he'll get that one as soon as we see him) 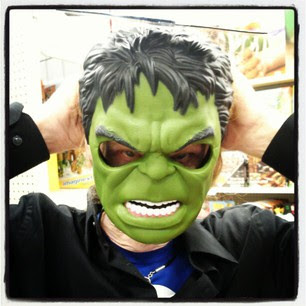 * We wanted to try a new place to eat... FAIL... we found this place that was 'cafeteria' style.  I think we were the youngest people in the building.  The next age closest to us, probably about 72 yrs old... Ricky was gagging on the food.  That was a waste.

* Worked on pictures through the night

* Ricky was like a kid on Christmas morning... as soon as I opened my eyes, he said, "Want your gift?" & ran & got it... a new laptop!!! I was shocked.  But mine is so slow with all the pictures on it so he got me going all over again. 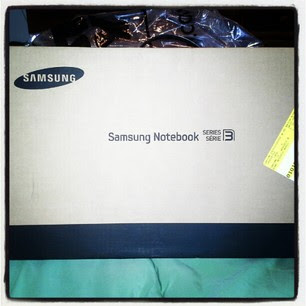 * We got ready & headed to downtown for Beauty & the Beast... how perfect that it was here during our anniversary!! I asked him if he had them come just for me... of couse he did :)

* I have been on an onion ring CRAZE lately, so we ended up traveling about 40 minutes away for the best onion rings ever... & they really are.  A local seafood place called Mike Linnings.  Its so nasty & dirty to the eye, but the food is amazing.  Just give me a plate of onion rings & I was thrilled.

* We stopped at some stores in the area & took it easy during the day... we just had so much fun together through the day... felt like our 'dating days' :)

* Headed to Starbucks... Ricky always said, "I know what I want, but dont know the name" - so we went inside & told the lady.  He said, "I want more chocolate then coffee" so she told him to try the Mocha Latte with 5 pumps of chocolate... OH MY GOSH... this drink was amazing!!!  Ricky even brought half of it home & warmed it up later in the evening.  (He woke up this morning & said, "I need to go to Starbucks"... its crack I'm telling you...crack)

* It was a long day, but perfect.. finished up my day working on pictures while watching "Once Upon a Time" with Ricky falling asleep on the couch... perfect way to start another 17 years...