Before I get started about my weekend, this blog needs to take a weekend wrapup break to give a big SHOUT OUT to my Momma...
its her birthday today!!!
Whooo hooo!!! 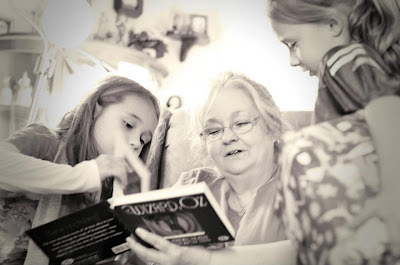 Here's to another year of living!!! :)  Always a fun thing to celebrate!  Go mom!
October is full of birthdays of my family members, so none better to kick off the month then the most awesome lady I know... love you Mom!

Ok... back to what the weekend held... we'll celebrate the birthday later... with icing...

* Got to go visit my friend Erica & Joe & get their little beauty in front of my camera for her 3 yr old pictures.  I knew she was growing up & getting bigger, but when I look through a camera, I REALLY see things... & it blew my mind how big she's getting.  She's such a cutie!!!  Just breaks my heart though that even in the midst of taking her picture, she'd have seizures.  Not fair that this little beauty has to deal with this condition.  But she's such a little fighter. If you want to keep up with Emily & the latest news on her - check out the Facebook page that her mommy keeps full of updates & pictures... For the Love of Emily

* Worked on wedding pictures until after midnight... Finally got a preview up.  Its so hard to pick under 30 pictures when you have over 250 to choose from.

* Had to leave the house early anyways - Groom day for Zoe & Sydney... which was OK with Buffy - it meant she got the couch to herself while they were gone. 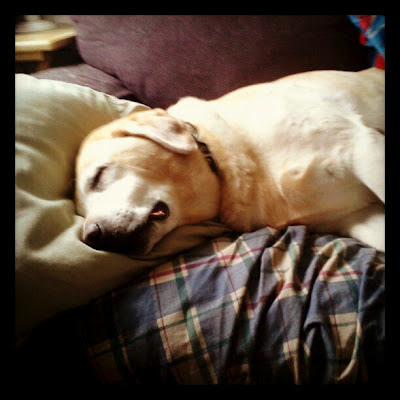 * Ricky got home with the doggies & I was mad... the cost of the dogs went up over $20 & they didnt even do a great job... I had to get out the scissors & trim down Zoe's face because it didnt even look like they cut her face at all... I just need to learn to groom myself.  Seriously.

* Ricky & I headed out to Lazer Tag with our Youth Minister & the other Youth Leaders...we had so much fun!  I was sweating like a crazed woman too.  The 2nd round - I was learning how it worked & was getting into it.

* Some little kid kept coming around the corner & shooting me - letting my light come on- shooting me again - repeat - repeat -repeat.  Finally, I put my gun down, pointed my finger & gave my best "adult voice" & said, "OK - you need to go somewhere else, right now!" - He said, "OK - but one more!" shot me one more time & then ran off! Kids!  Ruining my game playing! ;)

* Ricky didnt get enough shooting IN the Lazer Tag - he & our Youth Minister got into another shooting game... 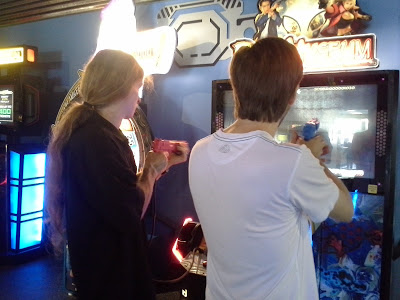 * Found a new burger place that we decided to try... I was giddy excited because they had VEGGIE BURGERS!! & ONION RINGS!! I'm so obsessed with onion rings right now, I cant even tell you.

* Had bought tickets to take my momma to see Wicked today, but she wasnt feeling well (boo!) ... but she wanted Ricky to take her ticket.  He had never seen it - so we started getting ready & off we went to Defy Gravity!!! 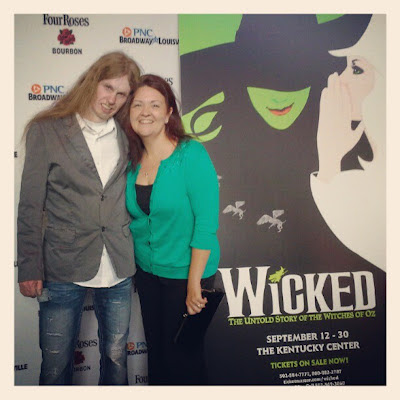 * While others were standing in line in front of this poster... I was the only one to get my picture with THIS poster... dont know why everyone else wasnt lined up here?? 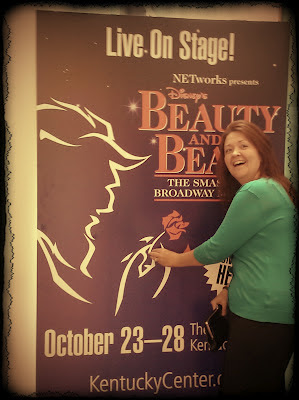 * The play was A-MAZ-ING... as good this time as the first...& our seats were the BOMB-DIGGITY.  I get claustrophobic stuck in the middle of these long aisles, so we had the first 2 seats... so when it went to intermission, we jetted out & ended up being the FIRST PERSON in the bathroom!  I've never had that happen before.  Felt like I accomplished something in life.

* We headed out to a Japanese restaurant to end the show with a great dinner... it was horrible... hate that.  Edamame saved the visit for me though.

* & then had to continue to the Real Housewives of New Jersey Reunion... & thought I was going to throw my shoe at the TV anytime Teresa spoke.  I love how she swears on her children about things she 'never said' when they have it on video of her saying the exact thing.  The woman has GOTSTA be crazy!!!!!  I was rooting Rosie on when she was threatening to go cut her tongue out.  I wouldnt mess with Rosie! ... next week, bring out the husbands - let the crazy continue!

Hope everyone had a great weekend & has a Magnificent Monday!!!