The weekend our marriage was tested by Yahtzee.....& work has now made me just like the Genie....

Oh well, I am glad we hit Memorial Day. It seems like the kick off of future days off. Not too far & 4th of July is here & then Labor Day & then heck, we're going into the fall Holidays. WHAT?

Before we talk about the end of the year, let's look back to the long weekend. 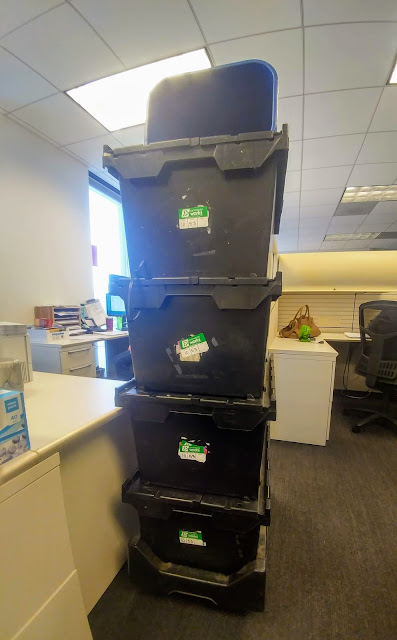 *Left work after packing back up everything to make our move back down to our floor after the renovations.  Dont want to talk about it.  The worst.

* Spent the evening editing the picture that I was able to get when our latest Grandbuddy #3 was born last week. I wasn't able to be there for the birth of this one but still wanted to grab some pics of his first few hours with his momma & daddy 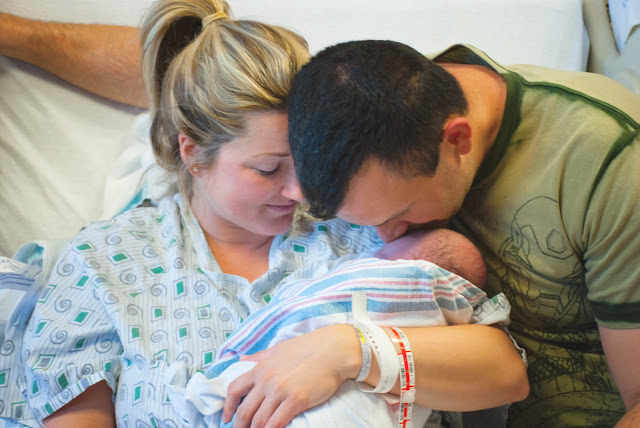 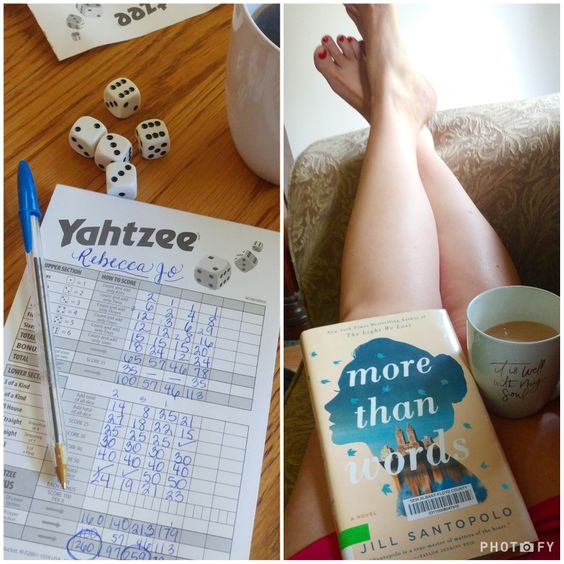 Well, let's break out the rules & read it. The rules actually say, you write down the score of what you rolled the 2nd time - so 15 would be right - BUT, you get 100 extra points... all this is if you did NOT mark off Yahtzee in the first place, which I did not. I got 1 Yahtzee & this was my 2nd.... Still with me?

I thought I had always played that we got 50 points every time you get a Yahtzee... the OFFICIAL rules were even more in my benefit.

OK - let's flash back to my husband who is saying, "I've never played like that....." & the debate ensued on why would you play YAHTZEE & not try to get YAHTZEE'S!!!!!!! I mean, we take our games seriously & it was like banging my head in the wall trying to explain what the rules said.

.... & then we continued another game - because obviously I won that last game *snickering laugh* & we both roll a Yahtzee... which I'm convinced God is just testing us now at this point....

& after we each roll one, Ricky makes a comment that he hopes he gets another now "that he knows we are making up our own rules as we go along"..... ARE YOU KIDDING ME??????

I took the dice & politely ... nah, who are we kidding.... shoved them across the table & told him to put the game up before I threw it across the room..... & my voice may have been up 10 octaves too.

Needless to say, he's a man - he went in the bedroom & started watching Netflix while I just stewed & stewed & went back in bedroom & had to keep making my point.... & then ended it by telling him he's a fun sucker & dont talk to me the rest of the night....

... but then we were hungry & needed to talk about dinner so that was the end of that argument.  We have priorities y'all. Food trumps all

* Before YahtzeeGate, I also went to Walmart with my mom & ended up getting the cutest shoes & some cute shorts to just wear around the house when it gets super hot. Also great for working out in. 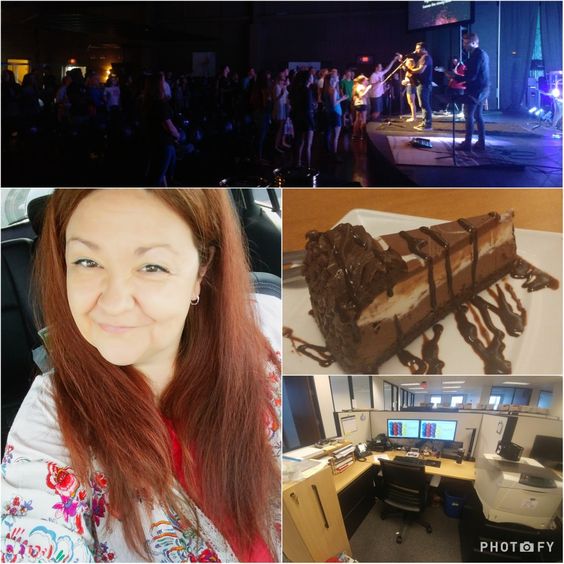 * I had the honor of speaking on stage at HSM about being a leader... that was fun. Love my girls giving shout outs & support for me while I'm on stage too.

It was also the last day for our pastor, Dave Stone, who has been working in our church for 30 years.  It was such an emotional last day for him. I literally was in tears throughout the whole message.   It was a beautiful passing on the baton to our next Head Pastor.  I love Kyle Idleman so I'm excited to see where he leads our church.  One thing I know - he'll always have Jesus first in mind.

* Ricky came & met me after HSM to go to Olive Garden. We NEVER go to Olive Garden. I think the last time we went there, our first grandson was a baby... & he's nearly a teenager now, so there's that.  Ricky just doesnt care for it & he wasn't super thrilled again... but dessert saved the day.

* I left from there to go to my work area to unpack. OH MY GOSH.... I seriously want to cry. I am not even joking, I had a legit panic attack.  This space is SO SMALL. Like Genie small.... Itty bitty living space......

This new desk doesnt even have a drawer. Not even a DRAWER... Where do you put pens???   & the way the monitors are set up on this? It's HORRIBLE.  They are straight across from one another & they are rectangle - so they are pretty long from one end to the other now. Like I'm going to have neck issues from turning my head so much in a day.  Plus, there are 6 of us stuck in this 'pod' area now.  I've said over & over.... I CHOSE to spend time with my husband ... but there's times that I dont even want that much togetherness - maybe when we play Yahtzee games for instance ???? - its just going to be problematic for have groups of 6 people sitting together all over the floor.  ... we're gonna needs some prayers up in this office. 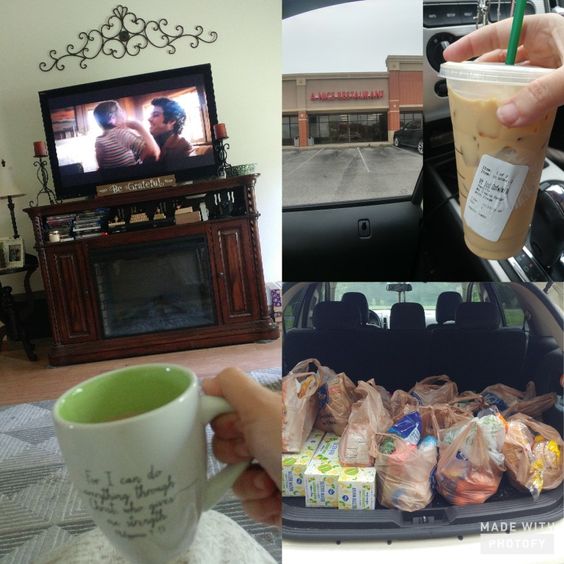 * We tried to go to our little local favorite breakfast place... & make it all the way up there to find they were closed. DANG IT.

* I ended up leaving from there & going to the grocery. It's been so long since I went in the grocery store & shopped. I'm so used to doing it online.  It's a pro/con thing here for that.  Pro - I got to see all the new items out.  & the Con? SO MUCH MONEY SPENT.  & time!! I was in there over an hour.  UGH. At least I was in & out before 9am which made it nice to not be crowded for Memorial Day crowds.

I understand now why they say dont go to the grocery while you're hungry. Not having breakfast, I just wanted ALL THE FOOD.

... ended up with Starbucks iced coffee for breakfast in the end.  There's that.

* I spent basically the rest of my Memorial Day on the couch with Netflix  as my best friend. I watched the Zac Ecfron's version of Ted Bundy.. .that was really interesting. & then watched "The Perfect Date" - which was cute, but so dumb really.  & then about 5 more episodes of Lucifer.

So we're back at it... in my new office space... where I may be having a mental breakdown today.

The only thing worse? Playing Yahtzee in this space.... oh, never mind - I dont even have room to roll dice, so that's out....

How was your Memorial Day?

Tell me your Yahtzee rules....

Do you work in an itty-bitty-working space?