The weekend we kicked off Christmas.... 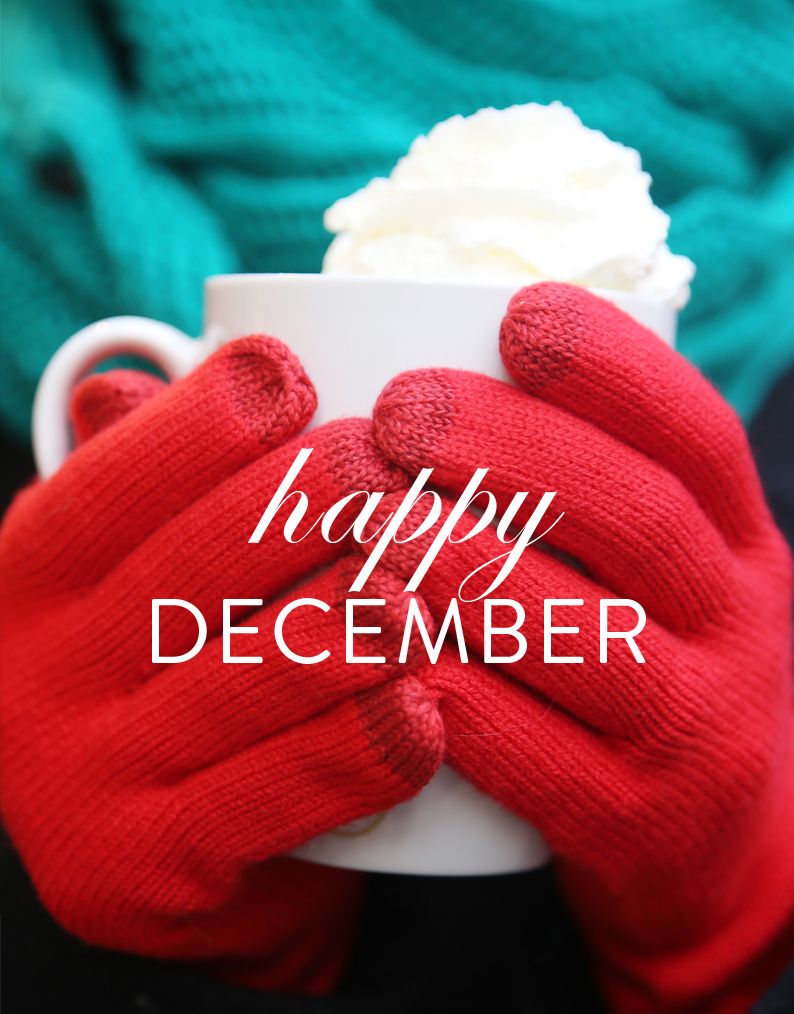 One big Holiday left y'all...

We made it through Thanksgiving & the big show is still ahead.
Well, for us in our home, we have 3... both Ricky & I have birthdays right around Christmas - so we finish the year with a big bang of celebrations.

But we made it through Thanksgiving

This year didnt turn out like I had expected. I had basically the saddest & most pitiful Thanksgiving that anyone could imagine.  To sum it up - I ended up eating a microwave mac & cheese while sitting at home all by myself.  ... I wish I could say I was joking. 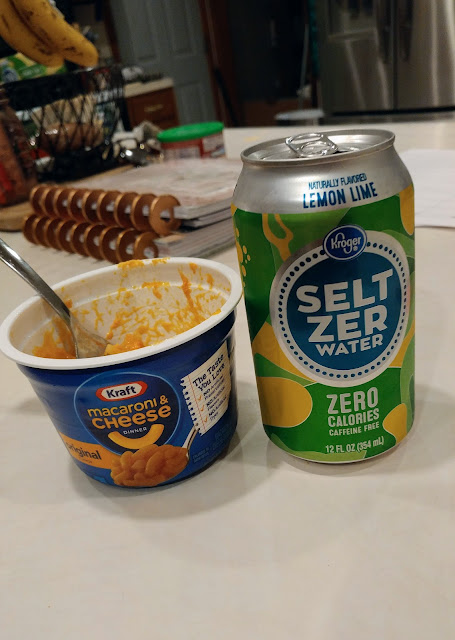 Aint gonna lie when I say I had to turn off my computer & turn off my phone because everyone's pictures of dinners & family together... I just wanted to sit & stuff my face with all the Christmas candy in the house.

We had had plans on going out to eat with my mom & my brother while Ricky went to his family's. My in laws had kindly invited us to come over with them, but my brother is not a "go to someone's home' kinda person - heck, he is a total introvert - so I knew if he didnt go, my mom wouldnt go so we just planned on the 3 of us to go out.

My mom had called to asked what time we were leaving & I sent my brother a text & we were planning on times to go... so Ricky left to go to his families... & then I get another phone call that my mom wasn't feeling the best.  My brother ended up having to drive her to the only pharmacy in town that was open on Thanksgiving ... & to make a long story really short,  we didnt go out to eat & we had no back up plans.

Mom basically knocked out after the pharmacy trip & after not feeling well.  So I took over a pumpkin pie I had made to her house & me & my brother did sit & eat a slice & get to talk for about an hour, so that was nice.

... but yeah... to say this wasn't the Thanksgiving I was expecting would be an understatement.

But lets think of the CALORIES I SAVED???  RIGHT?

& I got to bed early enough so I ended up getting plenty of sleep for Black Friday shopping.


Shopping we did. We had a really good day of it.  Loaded up the car one time, took it home & unloaded & went back out.

Now, ask me if it Christmas shopping - not a lot. #sorrynotsorry ... but we got some good deals on things we had been wanting & you have to take advantage when you can.

Saturday, we ended up spending the day with Ricky's girls that was in town... this is a much bigger deal than one sentence - a true answer to prayers - but it was a gloomy & rainy day but believe me - to me & Ricky, it was like a big ole sunbeam was shining in our hearts. It was a great day.

Sunday - the usual stuff - church & Ricky met me for lunch & a little bit more shopping & we went over to take Bruno to see my mom.  Nothing too exciting. 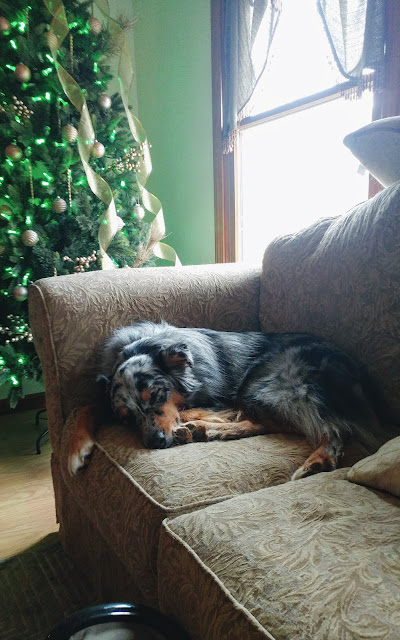 The weekend had some relaxing too - I finished a book, I watched Season 3 of The Crown (LOVED IT!!! LOVE sassy Princess Anne) & also, on the total opposite scale, I started watching RuPaul's Drag Race... how had I never watched this before?  Bruno got a lot of time walking in his walker & the dogs got new treats & chew toys from Black Friday shopping.

What the weekend didnt have was any care for nutrition, any workouts & any home cleaning.  But that's how you're supposed to start a holiday, right?


So tell me how your Thanksgiving was.

Did you get any good Black Friday deals?

Do you go out or do any online shopping?