The weekend that Christmas fun begins....

I heard someone say last Friday, "Only 2 more Friday's till Christmas" & I aint gonna lie - it put a little bit of fear in my chest.  It all goes in such  blur - so fast. Almost no time to enjoy anything because the TO DO lists just keeps growing & so many places to go & things to do & people to see.  Tis the Season, right?

We did get to kick off the Holiday with our first Christmas get together... this one was for our HSM girls.  I always say that my youth girls are all such amazing little adults themselves because of their fantastic parents who are the true examples in their lives.  This party is just one of the examples... one of the mommas of one of our girls opened up her home & hosted a party for our gang.  She had so much food, had all the games lined up, everything in order.... & just such a beautiful home to welcome us all too. 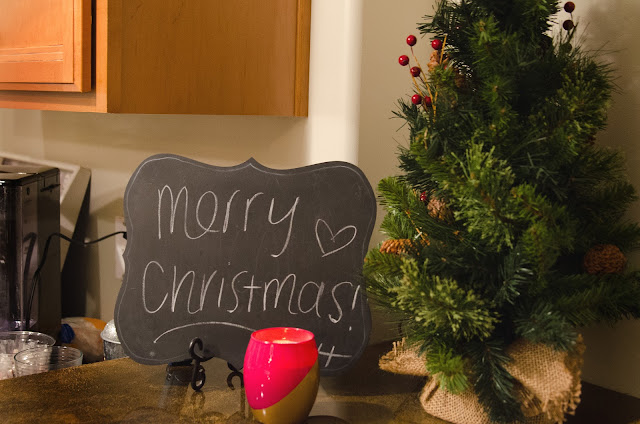 The night was just full of everything you'd expect... lots of laughter, competition in games, lots of eating of all the junk food & sweet treats, white elephant exchanges.  Just everything you want in a Christmas party. 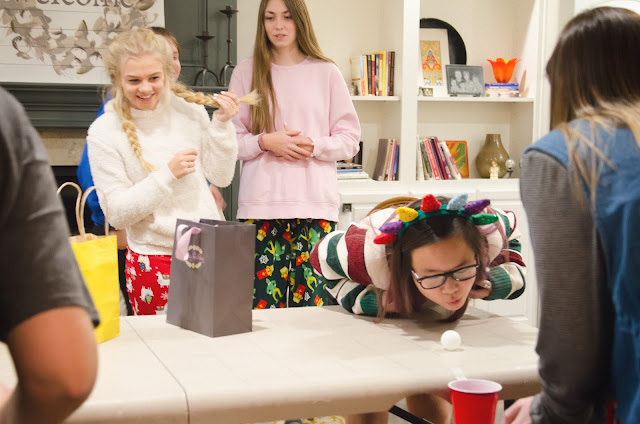 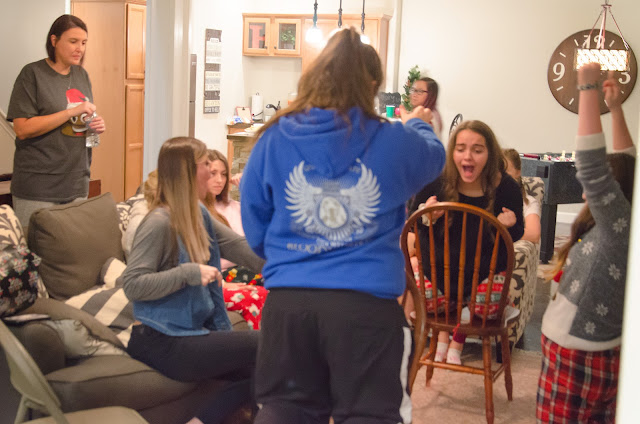 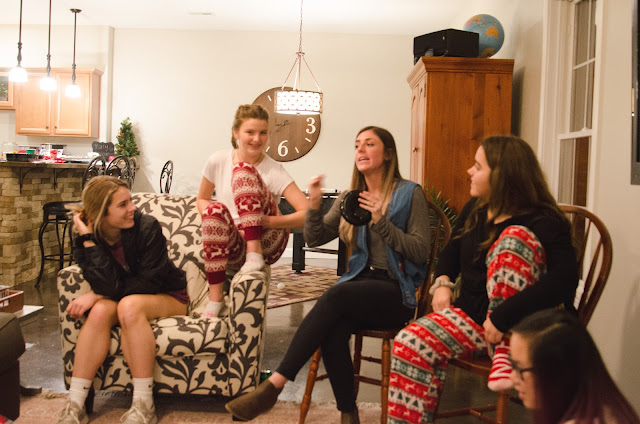 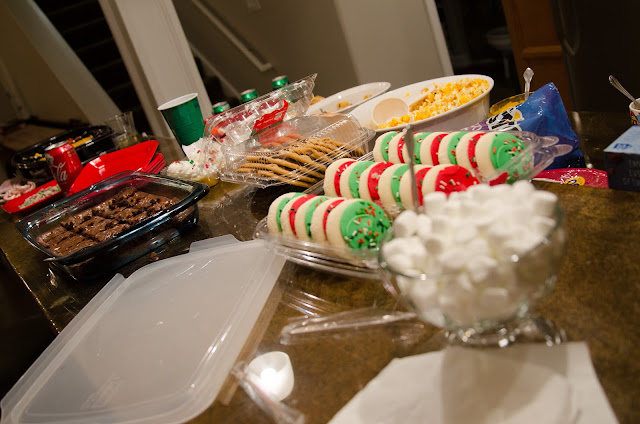 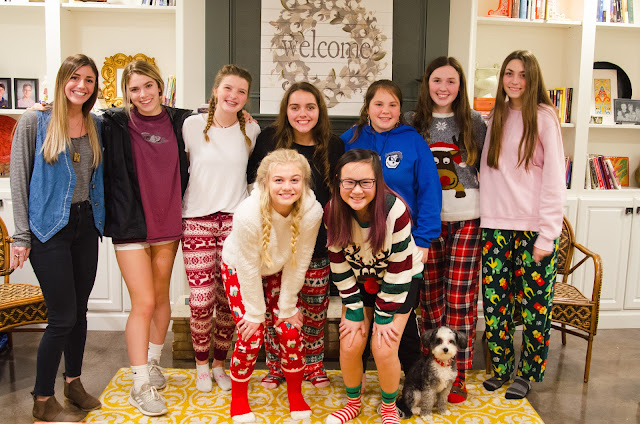 I ended up getting home around 11 & couldnt go to sleep & was up till nearly 1 am ... which left me sleeping in a little later on Saturday. I got up around 8 & we had intentions of going shopping.  We had to let the little guy get in his walker though for awhile - work those old man legs out... 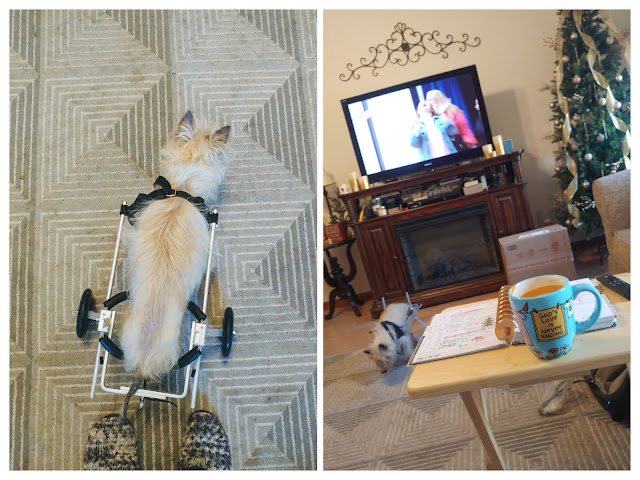 I got to sneak in another episode of Encore on Disney+...

& then I went to let the horses out since it was the first time in like 2 weeks that we had SUNSHINE.  Glorious!!! How the sun was missed. 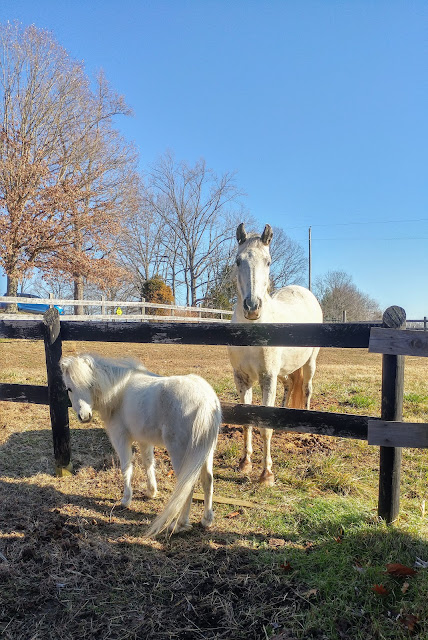 Ricky & I headed out & got some shopping done, & headed out to dinner & then had to go let the horses back in around 5:30 because GRRR - it gets so dark early - HATE IT!!!

I ended my Saturday like I'd imagine a teenager... I got caught up in watching YouTube on the TV.  Just such a random bunch of videos... from running, to planner videos, to James Corden, to Real Housewives videos from Bravo-com... told you - totally random.

Sunday, I was back up early again & had a busy day of things that just needed to get done. So many loads  of laundry, bills to be made out, things to clean.  I really needed to get started on Christmas stuff - like wrapping.  But I guess I'll pull an all nighter one day & wrap everything at once.  Just because I must love the stress & pressure. 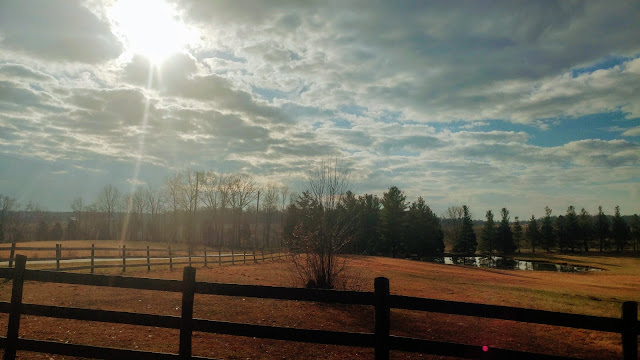 This weekend had me all in a remembering mood too. Friday was the 1 year anniversary of my last surgery!!  It's crazy to think how that was my 3rd time being wheeled into a surgical room in 8 months... & I'm so thankful that I have made it a year without going back.


It was this surgery that found my low blood issues - so this picture kicks off the round of year with all the needles in my arm & hours sitting in infusion chairs.  All that to say, its always something, ain't it?

& to be honest, I still have pains - which I'm told is scar tissue built up after 3 surgeries in such a short time in the same area... scar tissue ain't fun y'all!!!  Especially in THAT area... & to be really honest, I STILL live in fear of it all happening again.  It's so weird because I feel like its the "boogie man" waiting to attack me again.  I'm so afraid another abscess will develop & I'll be back at square 1 again.  I had started 2018 never knowing what the word "fissure" meant... now, I literally can cry & cringe when hearing it - & I literally hold my breath when I hear someone sneeze... & do EVERYTHING in my power to make sure I dont sneeze myself.   Is there a name for a fear of sneezing?  Because that's me now.  Sneezy on Snow White?  The worst Disney character in my world now!!!... .   But we'll celebrate 1 year of being fissure free.

Kick off any Christmas celebrations?