Saw this little "getting to know you thing" & thought it was fun. You get to know me & Ricky better - & if you already KNOW us - you'll get an even better kick out of it! 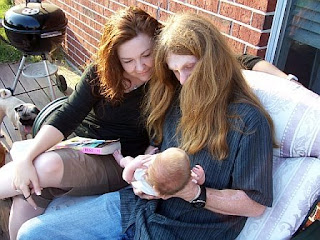 What are your middle names?
Mine is Jo (Rebecca Jo) & Ricky's is Dean...yes, Ricky Dean... is that country or what?


How long did you know each other before you started dating?
Long story... but quick version - we have passed each other in life my WHOLE life... he was the guard at the skating rink I skated every week.... he bought my best friend's camaro.....I remember him coming through my line at the grocery store I worked at.... & then, we met up in 1992 when I was working at the skating rink....Fate kept bringing us together


Whose siblings do you see the most?
I would have to say mine - my brother lives like 5 miles from me!


Which situation is the hardest on you as a couple?
Probably our attitudes... totally different... he's such an pessimist while I am such an optimist... those clash alot. You'd think its good - which it is - sometimes - but can cause alot of arguements when making decisions.... 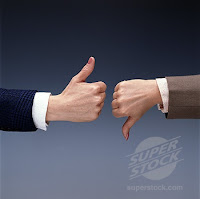 Did you go to the same school?
You noticed - we were 10 years apart so it wouldnt have mattered - but no, I went to a Traditional school that was downtown... he went to the neighborhood school


Who is smarter?
Truly - we are opposite on this too.... I am book smart - love to read - love facts... Ricky is very common sense smart! He can figure things out from a different perspective. I will say though - the man is a GENUIS when it comes to numbers... he can work things out in his mind that amaze me!!!

Who is the most sensitive?
Oh please.... I cry daily - what does that tell you?


Where do you eat out most as a couple?
Lately - we're digging "Five Guys Burger & Fries" - how healthy does that sound? But we prefer to go to Olive Garden if you're talking a more formal place.... 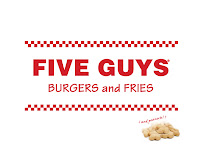 Where is the furthest you two have traveled together as a couple?
That would be to Vegas in 1999 with some friends.... I was petrified! We flew home in a lightening storm. It was 3 am - everyone was sleeping... I made Ricky wake up...I wasnt going to die in my sleep!!! & he wasnt going to sleep soundly while I was having a heart attack!

Who has the worst temper?
Temper? Probably me - I'll admit, I'm hot headed!....but Ricky panics the quickest & his temper can fly when he panics....dont know if that's the same, but I dont want to go down by myself on that one!

Who does the cooking?
HAAAA... all of you that know us just laughed - didnt you? Hey - I did make supper last night, Thank you very much!!! And for the first time in all the years we've been together, Ricky made me a grilled cheese sandwich.... I thought I was going to cry... seriously!!! But if cooking is making a meal once every 2 weeks - that would be me!

Who is the neat-freak?
That would be me....but I dont know why I bother... its a loosing battle!

Man - I'm seeing how opposite we are on this thing!


Who is more stubborn?
Oh, I hear laughter already again.... But hey - we're alike on something! I believe we are equally stubborn... is that a good thing? I dont know...we have gone days - & by days, I mean over a week of not saying a word to each other.... we'll both be so stubborn we wont give in.... things turn into a competition & when it comes to competition - oh man.... BRING IT ON!!! 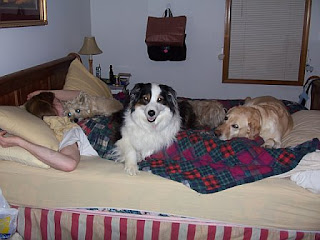 Who wakes up earlier?
Oh please.... Ricky, even on the weekend, is up around 5:00 am.... dont know whats wrong with the boy! One year we went to Gatlinburg & took Steph with us - she thought I was joking - we were literally up & out of the cabin before the breakfast places even OPENED!!!!! How's that for a relaxing vacation?

Where was your first date?
We went to the Olive Garden for my 21st birthday & then went & saw the movie "TOYS" with Robin Williams... Oh my - that was the worst movie EVER... & I like anything..... We both fell asleep in it. 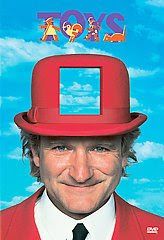 I think the military could use this movie for torture devices... seriously - its that bad!

Who is more jealous?
Ricky is....he's even said, "If you're not jealous, you're not afraid of loosing what you have"... stupid excuse to me...I hate jealousy!

How long did it take to get serious?
I think we were always serious when we dated because we were good friends before we dated - but I think with Ricky having marriages before me - it took him awhile to let himself get "really" serious. He always said after his divorce, he would never marry again - & then he said, "I had to go & meet you"

Who eats more?
That would be me.... Ricky's a little guy! Now he can put away the sweets & the sugar - but when it comes to meals - I'm the hands down winner. Sadly...

Who's better with the computer?
Oh my... hands down on this - me again! Ricky is not really ever on the computer to know how it works that much. And if anyone was with us when we got lost going to Believe - you'll know Ricky is NOT handy when it comes to QUICK answers on a computer too.... (now you click what? And then what?)

Who drives when you are together?
Probably half & half... only because I'll puke to most places we go to if I'm not driving....the joys of car sickness.....

There you go... more insight into our kooky marriage...