Its Friday... a gloomy, cold Friday...Let's Frag... maybe it'll brighten the day... (you can join along too, just click the button above)


******
Tomorrow is the last leg of the Triple Crown Racing befor the Half Marathon.  The Papa John's 10-Miler... I'm really in debate on whether to run it or not.  Mainly because I'm exhausted - not feeling 100% ... plus, the weather has shifted & its going to be 34 degrees at race start... OK - I've ran in cold, I can handle that.  But then there is a chance of rain/flurries.... NOOO!!!!  10 miles is enough torture.  Add in the cold - then toss in COLD, freezing rain & I'm thinking this sounds horribly miserable.  So I'm still not sure what I'm going to do.  The other factor - Ricky works tomorrow so that means I could actually sleep in peace - LATE... in a warm bed... see how I'm torn?  I guess I'll make my decision sometime before 8:00 am tomorrow... what to do... what to do...


*****
Tomorrow is PURPLE DAY!!!!  You wear it for those who suffer from Epilepsy.  Knowing one of the cutest little girls ever, Emily - I'll be sporting my purple... (I need purple running tights!!!)... you can visit Erica's Blog (Emily's awesome mommy) to read more about it... Pull out that purple folks!!! 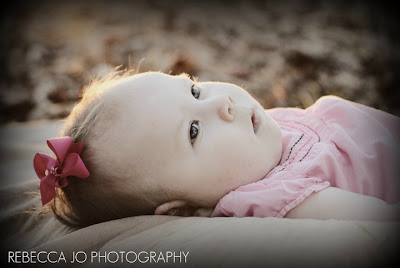 *****
Did you watch American Idol?  I literally had a roller coaster of emotions.  When they announced Casey was eliminated, I was punching & kicking like a 2 yr old throwing a tantrum.  Then when they used the save on him - I turned into a 14 yr old justin-bieber-screaming-kinda-cheerleader!!!  I wonder if people dont like Casey or they just assume he's safe because he's so good.  What is it?  Do you like Casey? 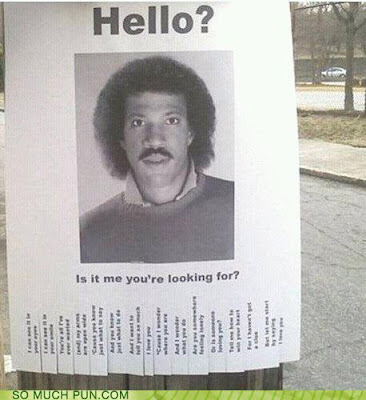 
*****
SPAT OF THE WEEK:  George Lopez.... Did I just hear all you women immediately take my side?  I think so... Did you hear George Lopez making his "joke" on Kristie Alley about calling her a pig?  That just made me so mad.  Leave the woman alone!  No wonder women have eating disorders.  Plus, she's 60 years old!!! Come on folks - I think she looks pretty decent for 60!  So I'm going off about George Lopez & Ricky was quick to remind me that I once said that that is what comedy is about.. making fun of people.  NO!!!! I didnt say it was about making fun of PEOPLE!!! Its about making fun of THINGS people DO or SAY!  Not about PEOPLE... oh my... it started off a "spat" like no other.  Ricky told me I'm just touchy about it because it involves "weight issues" & it if were something else, it wouldnt bother me as much.... probably so... dont tell him that... but it just made me want to punch both George Lopez AND The Hubs in the face... whatever the reason...


******
I still havent watched one game of the NCAA tournament... does anyone else not care?  HOLLA!


*****
I saw this video & watched in sheer amazement.  I have used size 50 knitting needles & literally, my arms were tired from having to make such big movements.  This is amazing to me... I posted it on Facebook & totally cracked up when my son in law made a comment - "That's a big washcloth.... Maybe it will shrink in the the wash."