The weekend I finally made a car decision....

I'm more excited than anything that the car hunting is over.  It's exhausting. Seriously - my brain was shutting down.  Comparing prices & this car over here has these features & those cars over there has less miles & the price of that car is better for the same year car. In the voice of Susan Powter - STOP THE MADNESS! ... & if you get that reference, I know you also have some leg warmers & remember all the no-fat says of the 90's

I slept so soundly too... didnt even budge all night long.

Ricky had to work on Saturday & I've said before that when he works, I always wake up with him. Even if I dont want to.  I didnt mind this Saturday because I got in all the sleep I think i could get - & when he left, I was able to do another sunrise on the porch with my Aussies. 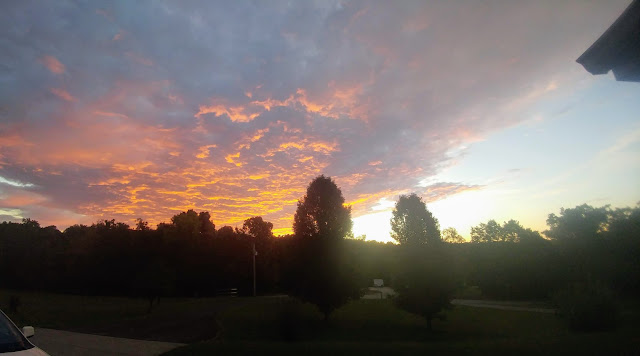 My one goal for the morning too was to finish my book, Class Mom. Oh my gosh - it's been HILARIOUS!!!!  I just havent had time to finish it & it only took me about 30 minutes to finish it up.... & then I just dove into the follow up of the story. 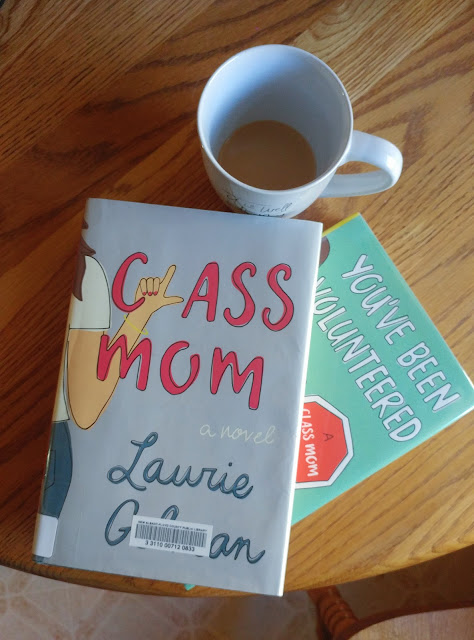 I did some cleaning, watched Bruno get in some exercise & then I actually drove up to a local car lot to look at one last car before we headed up to a car lot to make a final decision on a car we've been eyeing all week.

Do you know I walked around that car lot for over 15 minutes - with a salesman standing in the front of the store, smoking a cigarette - & not one time did a salesman come out to ask me if I needed any help.  Great customer service guys.  I'll never be back there again.

So when Ricky got home, we did a few final calls about some cars & then headed out to look at the one on our radar.

I finally was just over looking & really happy with the deal I was getting & what the saleman there was going to do for me to make everything nice for me.... he was a SUPER DUPER wonderful salesman. If anyone is local & needs a good salesman, let me know - I'd love to send you his way. 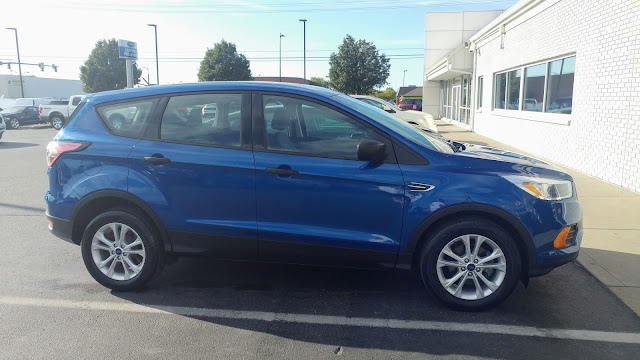 It's not REALLY what I wanted - but kinda what I need.
I'm used to driving a big Edge - a 6 cylinder car - with leather seats - moon roof - a really nice car.
But I'm really ready to give up some of the luxury for a smaller car.

I had gotten that car when I did photography a lot & needed the space for equipment.  That's not a priority any more.  & I dont want to have a car payment again so I'll make some sacrifices to have a lower car payment.  It'll help not having to pay a lot in gas as well.

plus, its just cute, isn't it?  I love the blue color.
I typically pick a white or silver because that doesnt show scratches & dirt... I know this is going to be a car that will show every little nick... but its good incentive to take even better care of it.

I'll pick my baby up this week - hopefully. They said it could be a week from Monday or Tuesday - which honestly, I'm OK.  My car is still driveable so its not like I'm trying to scramble for anything.

Ricky & I went out for a celebration dinner after.... that was nice.

Did I say I was mentally exhausted?

This time though, Saturday night, I couldnt sleep.  I was up till after midnight & tossed & turned all night long.  I was up at 6:30am too.  So much for that lovely sleep the night before.

It threw me off all day Sunday & I felt a little yucky all day long.

I did catch another sunrise (nice!) & got in some more reading (love it!) & got some Starbucks (a must!) & then headed to HSM, which was an emotional day.  It's crazy to see what teenage girls have to go through ... & to know that some of that drama even sticks through to adult hood.  That's not encouraging, is it? ... but its why its good to learn how to deal with this sort of drama at a young age. 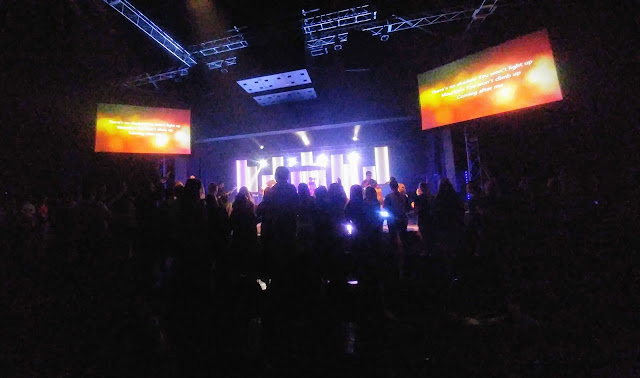 The rest of my Sunday was just taking a nap, doing bills, being on horse duty ... & just glad that I dont have to look at one more car picture, or visit another car lot any more. Whew!  A big relief already for Monday!

What kind of car do you drive?