8:02 - we're getting a run down detailed judges view of each Star that is left...

8:30 - Brandy is kicking us off with "Friends" as their TV Theme

8:34 - FINALLLYYYYYYYYYYYYYYYY....Insert clap from "Friends" song (who can resist that clap?) 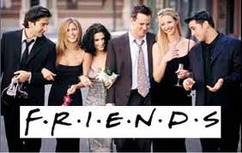 8:44 - RICKY STATUS:  "How in the world can ANYONE dance to the Brandy Bunch Theme?

8:45 - "I will neither confirm nor deny any relationship" - Florence Henderson about Barry Williams - her SON, Greg, on the show... ewww..... 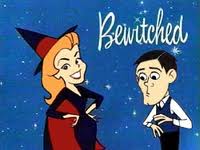 9:03 - Audrina taking a bite out of a whole onion to get prepared for some closeness with Tony... "You burned my nose hair with your breath" -Tony

9:09 - RICKY STATUS:  "They get a real song?  That's not even fair - COME ON!  That makes life too easy!" -Dancing to the song from "The Hills" which is actually "Unwritten" by Natasha Bedingfield - for the record, I had no idea "The Hills" had a song.

9:20 - The Fox Trot with Disco mixed in... I'd give a 10 for the costumes alone!  Lacy is totally giving Farrah the best shout out ever with that hair!

9:31 - Rumba to "Hillstreet Blues" theme... this is taking me back to every 80's award show where HillStreet Blues won everything!!!!

9:40 - Bristol gets the theme to "The Monkees" .... Trivia fact about me - I had the biggest crush on Davy Jones when MTV did Monkee's Marathons... I seriously had posters around my room in the 80's of Davy Jones (we have the same birthday) - & I have since seen the Monkees a few times in concert... change that to SAD trivia fact about me... 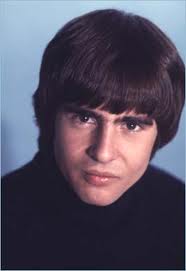 9:41 - Mark is taking Bristol to learn some personality from clowns.... you know its bad when you go to clowns to get your personality to come out...

9:43 - after dancing in monkey suits & Bristol being totally off & not moving her feet at points during the song, everyone is clapping uncomfortably....

9:56 - "Married with Children" theme - Love & Marriage... appropriate that they were playing a married couple in this dance after the arguments they had during the week

So what did you think of this week's theme?  Did you feel like Len was a split personality liking Monkey suits, but feeling like Jennifer was "too theatrical"?  Did you love Kyle's Fox Trot that was mixed with the Disco?  And anyone else wanting to get handcuffed by Rick Fox? Let's talk Dance folks!!!!