So I get up & what do I see?  Snow on the ground... beautiful, white, fluffy snow.  It was perfect because everything was covered, EXCEPT the roads - so the travel wouldnt be affected for anyone. 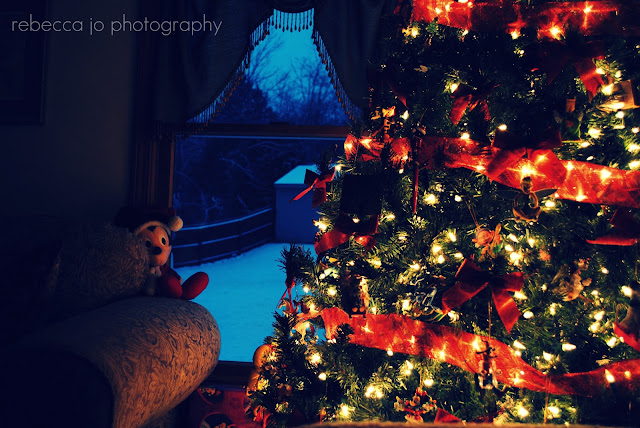 Into my kitchen I went... I started baking some new recipes.. & my kitchen smelled like sugar heaven.  Here is a picture of the Praline crackers I made - & I tried a recipe for Triple Fudge Bars ..... WHEW WEEEEE - they were wonderful!  Chocolate heaven!  And then we warmed up Cinnamon Rolls that Julie made, from Texas. I am assuming they are from the Pioneer Woman, because Julie loves all her recipes... I think in just the few cinnamon rolls we ate, Ricky & I each had a stick of butter that was in them... they were INCREDIBLE... only on Christmas morning can a calorie count reach 1,000 before 8:00 am 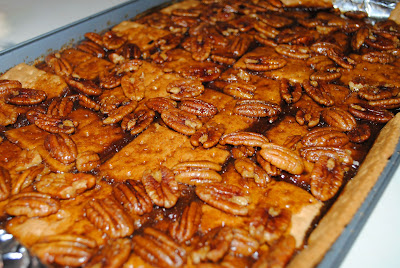 My family came over later in the afternoon... & we werent lacking food!  I must have been too busy eating to take pictures of the food because I didnt get a darn-tooting-one.  If I took pictures, I probably ate them... I'm telling you - anything in my path was in danger of getting chomped down!  My parents bought a honey-baked-ham & between that & all the finger foods & deserts - I know I gained a good 5 lbs... Merry Christmas to me... 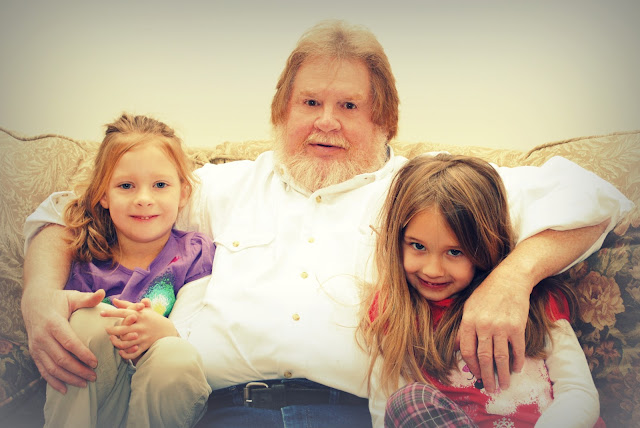 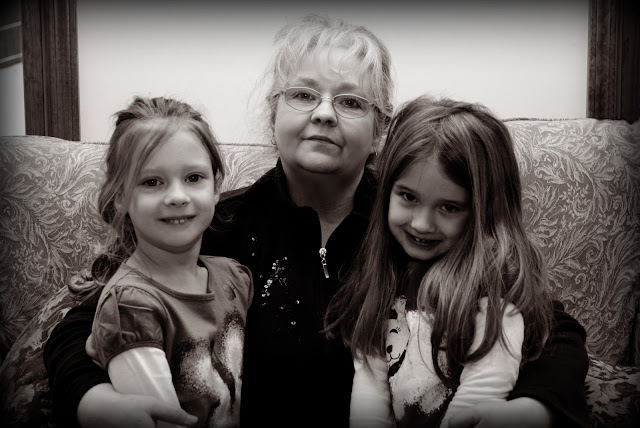 Sophia was then ready to give her undivided attention to BRUNO!!! She loves my little fur-baby... All the other dogs ended up outside (dont worry, they have a heated enclosed room to go into) but Bruno does nothing but just lay & want to be held, so he's no problems in crowds.  And that's just what Sophia was happy about - Bruno's undivided attention. 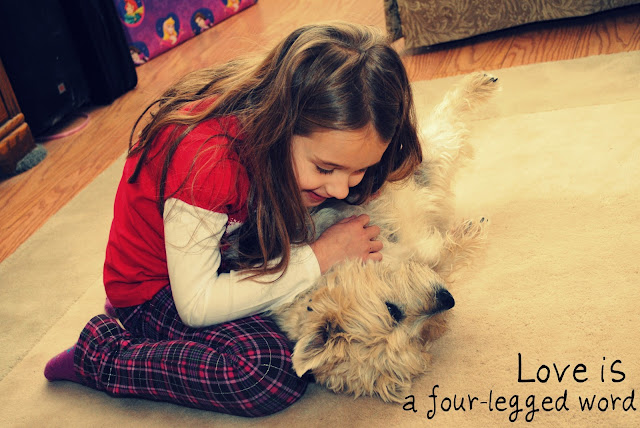 How do you not love both of these faces? 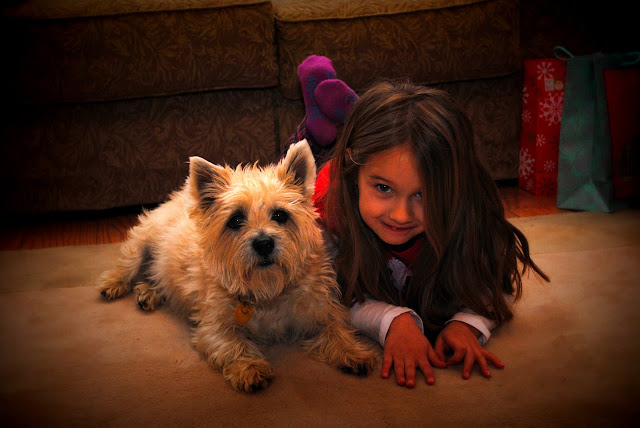 Then.... the TIME ARRIVED... put all the dogs, grandparents, food, anything aside... it was time to get BUSY...just what the twins were excited for.  When they came over, they said, "Do you have any presents for us Aunt Bec?" - I kept saying, "No. Do you love me anyways?" - they just laughed & walked away every time... like, "dont even play with us - no presents on Christmas Day aint even a joke" ... so when they saw they indeed had a few presents, they were all giddy... the excitement of kids on Christmas Day... nothing like it... 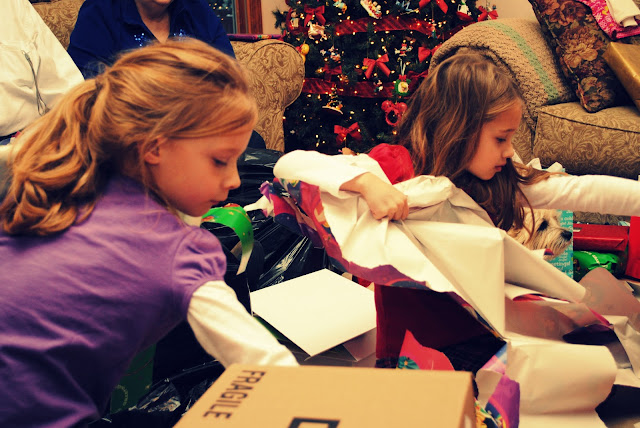 Believe me, there are more pictures of these adorable girls... how can you think about missing that? :)

Email ThisBlogThis!Share to TwitterShare to FacebookShare to Pinterest
Labels: Project 365