Its Friday.. wait... was last week Black Friday?  Why does that feel so long ago?
But its Friday, nonetheless... so let's frag...
*****
What does a nervous breakdown feel like?  Because I think I may be edging close to it... with my to-do lists being forever long - with my house looking like a tornado blew through - with my dogs suffering from getting old - with Christimas shopping to do & all that comes with Christmas... I could go on & on here... I think I have an ulcer...

We're getting snow this weekend!!!!  I wouldnt mind so much if I didnt have the above-mentioned Christmas stuff to do!  I wish I could just sit back, in my library, with my knitting & watch the snow fall... but instead, I'll be 4-wheeling to risk my life to get to the mall... Tis the Season


*****
Speaking of Ricky - I'm stumped what to get him for Christmas... any ideas?  What are you ladies getting your husbands for Christmas?  He loves dimes... I think I need to start now & next year, give him a whole HUGE container of dimes... that would probably be the best gift he'd ever get!  ... seriously... 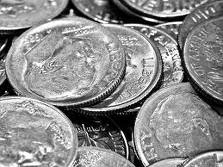 *****
I've got to go back to the dentist next week for my permanent crown...& I'm also having problems with another tooth.... I guarantee you - it'll be another root canal/crown... watch & see... See why I'm so stressed? 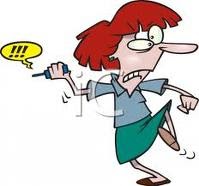 He had a signal... apparently it was just MY phone...(which still wasnt working)... but when Ricky sees me - he says "Why havent you answered your phone?" ....He might as well said, "YOU ARE FAT" because those words went through me the same way.... He then told me he just assumed I didnt hear my phone... WHAT?  After 3 hours, I'm just ignoring my phone?  I'm not wondering where my husband is or trying to get ahold of him? ... I was livid... Ricky thought it was funny... which made me more livid... which Ricky thought was even funnier... which....(you get the cycle)... Yes, my cell phone almost drove me to bodily harm....


*****
TIP OF THE WEEK:  If your shoes or boots are stained with salt from trudging through the snow, just dip a cloth or an old t-shirt into white vinegar & wipe away the stains!!!! (Love white vinegar!) 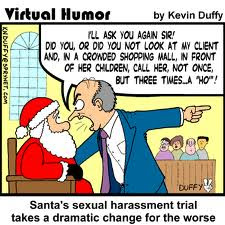