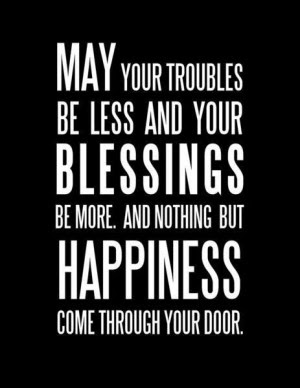 This week I am THANKFUL FOR:
(The numbers go with my One-Thousand Gifts Journal / so just ignore them)


721 / 2nd Grade! There was a little bit of a fight to get our oldest Grand to progress into the next grade but he made it!  Julie spent a good part of her summer getting tests ran on him & having him in tutoring & Isaac has been working hard on reading so to see him moving on, it was a huge relief for us all.

722 / Less Laundry.  With Ricky not being at work the past few weeks, my laundry load has been so much lighter. It has been heavenly to not have a pile as tall as me every week.

725 / Spotify.  I had a free 3 month trial of using it & ended up keeping the service & paying the monthly fee. I like it that much. At least for now.  I also have free music on Amazon Music being a Prime member, which I like, but man, I really like the running / tempo options & no commercials.  I actually play it on my table next to me at night when I go to sleep.  QUESTION if anyone knows - is there a way to set a timer for it? I usually have to wake up at least once, if not twice, or 5 times, with the dogs so I can turn it off in teh middle of the night, but didn't know if there was an option to only let it play for an hour or so?

727/ New TIRES!!!! My car - I've mentioned before how it slips on spit. My tires were pushed to the extreme limit. Seriously. The guy that changed them even said he couldnt believe they were still holding up & hadn't just fell apart on the road.  But my car feels like its sitting so high now  & my alignment is back to par. I am so happy to feel SAFE in my car again.

728 /  Date Afternoon. I loved going to the movies with Ricky Saturday afternoon.  We've always been about those early dates in the day. Gives us time to get home & relax & make it easy home dates in the evening - beating all the crowds. 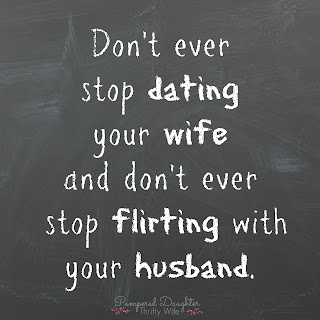 732 / Bride & Groom Meeting.  I had my final consultation with my next bride & groom & everything went smoothly. Looking forward to another beautiful wedding day ahead.

735 / New Computer set up. Yep, I talked about this Monday - but its worth noting again how happy I am my new computer is good to go for picture editing.


736 / Star Struck Blogger.  I am such a fan of Shay from Mix & Match Mama .  You know who she is - the sister of Sean Lowe, of Bachelor fame. & a lady who in her own right is amazing with her cook books & appearances on TV promoting them.  She's one of those people in blog world that I just sit & look at her life & wonder how she has it all together.  So imagine my surprise when I got an email from her saying she was going to send me a pre-order of her latest cookbook since I am one of her faithful commenters on her blog. HOW SWEET IS THAT?  It totally made my day! & now, I can't wait to get her cookbook in. I'll totally have to make a few things & do some blog posts on it myself. 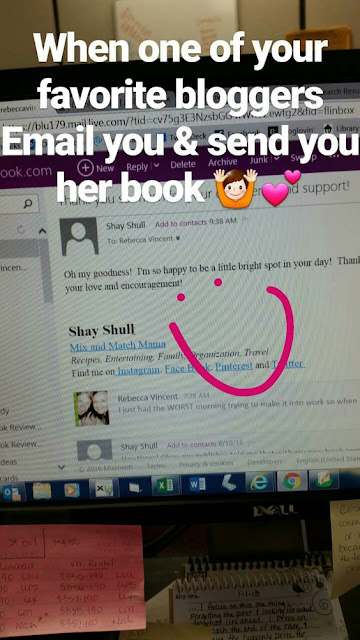 737 / Kristin Schmucker Sale. Anyone else obsessed with her SHOP & all the cute goodies she has?  I have so many of her mugs & her Choose Joy bag.  But they had a warehouse sale of things that weren't 'perfect' - some little things wrong with them. I stocked up.  I am so in love with every thing I ended up getting. & honestly, I dont even see what's wrong with any of the products. The mug has a black ink spot on the bottom - but its the bottom. & that Daily Grace Journal?  Oh yeah... I'll be using that for my 2017 Thankful Thursday posts.  I am so happy with all my purchases 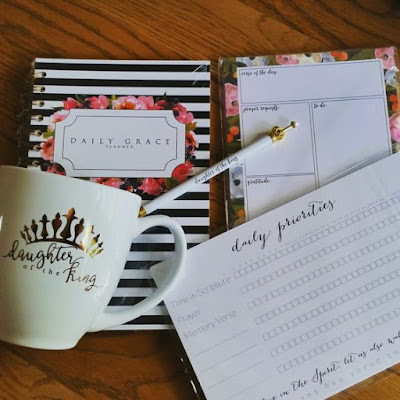 738 / Ricky back to work. HE MADE IT!!! He's back to it.  He went to the doctor Monday  morning for his last check up & all went well. The knot I've mentioned before where his incision is & what we thought was another hernia?  The doc said its scar tissue & should soften up over time. It has actually gotten a TAD smaller already - not much - but some.  Ricky's supposed to take it easy for a few more weeks, but he left from that parking lot to head right to work.  The dude needs to work. He was going stir-crazy at home.

739 / Ricky OK after hydroplaning!!!!!!!!!  As Ricky was driving to the doctor's appointment, I was on the phone with him & it was raining & then I heard the worst commotion... & then hear the panic in Ricky's voice. He totally spun out on the expressway when he hit a puddle of water.  PRAISE JESUS... there were no other cars around him.... & PRAISE THE LORD... he didn't run into the wall that was right next to him.  He was even shook up about that.  I told him Jesus didnt want him going back to work just yet.

741 / Hope for that knee.  I'm really hoping that this knee stuff gets resolved at least by the beginning of next year... because I just registered for the 2017 Kentucky Derby Half Marathon... I am weak when it comes to resisting this race. It'll be my 6th time doing THIS race...

Brokeback Mountain explains exactly how I feel about this race

But I really am excited about the idea of doing it again & I am thankful that I can hold onto hope that my knee is going to get better. It's just gotta, right?

742 / Hillsong United CD. Ever since the concert, I have had this playing non stop in my car. I liked it before the concert, but after seeing the show they put on with the songs, its given it all a new life to me.  Cant get enough. 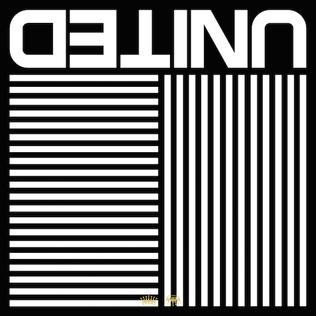 What good things have been happening in your world this week?