So my blood sucks again....

I totally forgot that I never did do a post about my last blood level check.

Know how I remembered - because I go back this Friday for another test to see if I'm still bottomed out.  Which I totally expect.

For a reminder... this is the picture I posted on my last blood check.... 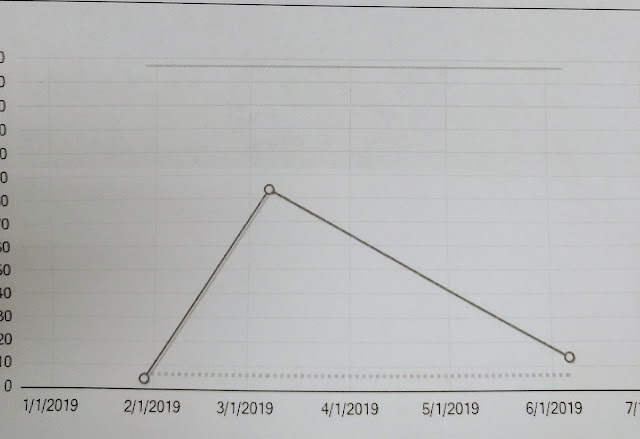 Yep - you're seeing exactly what happened.  Tanked.  Bottomed out.

OK - so I guess its not ALL horrible - maybe?  Kinda? ... so my hermoglobin is up. Actually the HIGHEST its ever been.  A 12.  Which is still at the bottom of the scale for hemoglobin - but for me, let's shoot some fireworks & have a parade. That's awesome for me.  That's where all the infusions helped.

That picture you see above is for ferritin.  ... what's the difference?  Here's a little snippet from the Mayo Clinic.

Ferritin is a blood cell protein that contains iron. A ferritin test helps your doctor understand how much iron your body is storing. If a ferritin test reveals that your blood ferritin level is lower than normal, it indicates your body's iron stores are low and you have iron deficiency

So basically, what my hematologist told me was this time around - I actually have blood (hemoglobin up)... BUT, its basically worthless blood.  Greaaatttt.  My blood doesnt have any protein in it - no iron. 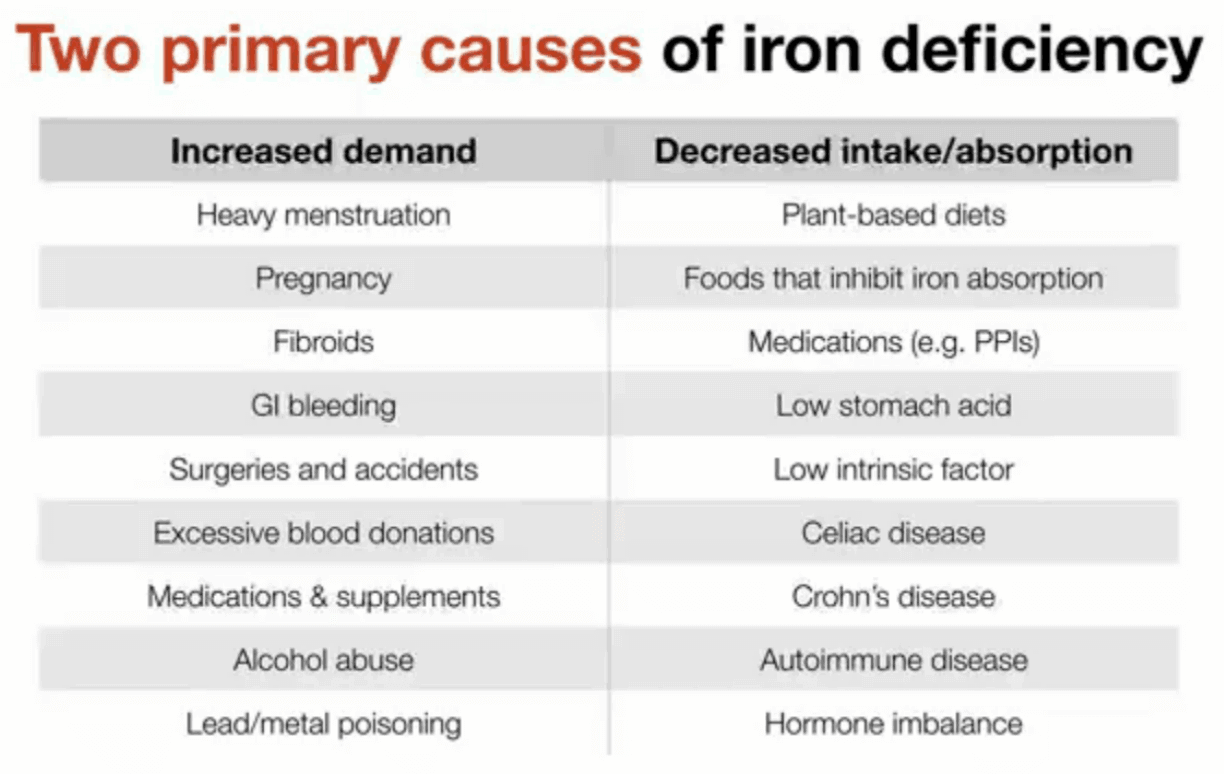 Again - here's all the symptoms of a low ferritin.


The big ones for me are the shortness of breath & ringing in the ears.

& yeah, we know Ricky is going to say the irritability is totally high on the list.

At least I'm not back to chomping ice - that's a good thing, right?  Thank you hemoglobin for not tanking on me too & causing that craving all over again.

So what's next?
The doctor said she wanted to give it 6 more weeks to see exactly how my blood was doing after the infusions I had before.  If its dropped any bit at all more - looks like I'm back to infusions on the weekends.

Y'all - I cried. CRIED - hard, big, crocodile tears.  Ask my coworkers. I was at my desk & I just felt so overwhelmed at the idea of having to do that all over again.

& the idea that this could be a normal part of the rest of my life.

Apparently, for some reason, my body jsut doesnt produce iron & it doesnt hold on to it either.

Frustrating thing
For me, I think what is most aggravating is that I feel really bad on most days.  & no one really sees it. It's like most people that have an autoimmune disorder feels.

Simple things are a struggle & there's not really anything "wrong" with me that people see so when I get out of breath doing anything - or even just talking - its like I'm lazy.  Or when I'm so tired that I can barely keep my eyes open, or raise my arms & legs to do something, its because I'm just not getting enough sleep, or I'm not trying hard enough.

That's what's aggravating.  & this could be my life. Forever.

Saying all that - I KNOW that I KNOW there are so many more terrible & horrible & awful things to deal with.  In the grand scheme of things - this is a little blip in the radar.  I truly know this.   God KNOWS I know this.   I dont want to come off as a whiny cry-baby...

.. I just tend to cry at anything & everything. Y'all know that about me now, right?

So that's where we stand now.

I get more blood drawn on Friday ... I'll find out the results more than likely, next week... & yeah... we just keep Pressing On.