So I had a long weekend this weekend... took yesterday off work.
Before you think it was for something fun or for enjoyment - think again.  Because this blog has become the place of misery, pain & complaining apparently.
I thought everyone gave so much hope that 2021 was going to be a better year... well, I want a refund or a do-over. 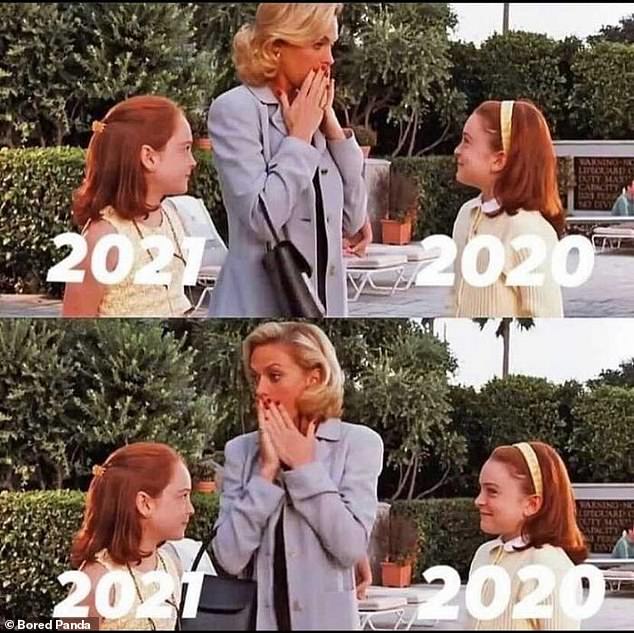 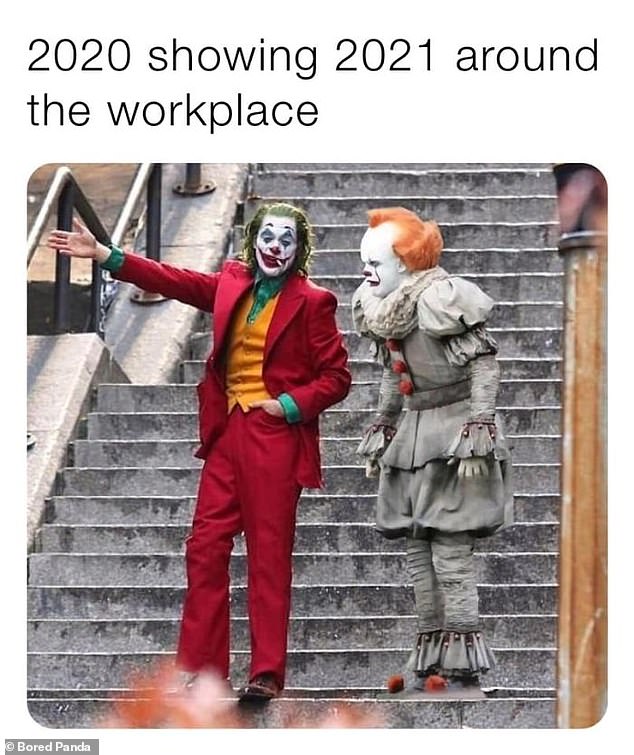 Having COVID kick me in the butt (& lungs) was rough enough - but remember last Monday's post where I talked about my teeth grinding & having some dental issues? ... It only went downhill from there.
I woke up last Tuesday at 2am in so much pain, I was in tears & seriously contemplated getting a hammer & taking matters in my own hands. I wish I was joking.   It was that bad. 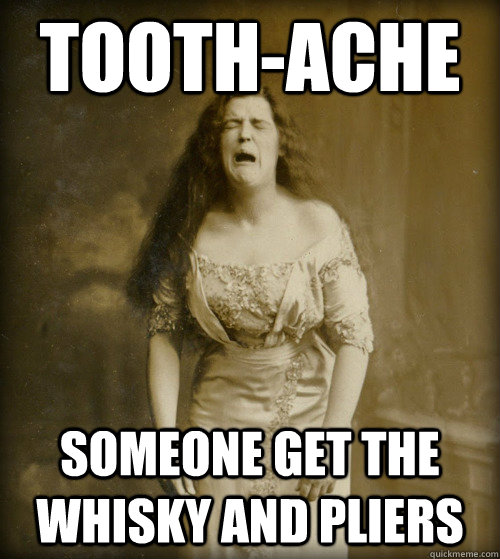 I got in with the dentist on Wednesday, & they told me that I did indeed crack the top tooth & my bottom tooth that has already had a root canal, apparently had infection in it & needed ANOTHER root canal.  Because this is my life.
And then they promptly walked me to the door & said bye....so recap - I left just in the same state that I went there - in total & utter pain.   Thanks for your help dentist!
I couldnt get an appointment with my endodontist until Monday (yesterday).... you talk about a miserable weekend. There's something about dental pain that just grades on your nerves.  It felt like my jaw had been punched only about 125 times.  & I couldnt chew food because the bottom tooth was infected - & it hits the cracked tooth above.  Only a perfect combination for not being able to chew.  My diet now consists of pudding, soup, mashed potatoes & yogurt.

I honestly dont mind root canals.  I fall asleep in them - no joke.
What I DO hate is the expensive of root canals... & the healing from it.  Sitting in a chair for 2 hours with your mouth open isn't a ton of fun either.
That's where I was at bright & early at 8am on Monday.  Well, with Daylight Savings - 8am aint bright right now. - but at least I got the retreatment.  So that makes me having 12 root canals in total.  Because I've had 2 other root canals on already root canaled teeth.  How that happens just blows my mind & lets me feel like I've got a gray dental cloud hanging over my head.  I blame my dental genes. Both of my parents had such bad teeth too so I didnt stand a chance even when I do all the things right.
What's frustrating to me is I would HATE to think of the money in my mouth.  I will have to buy another new crown for this tooth that just got treated - & plus the crown on the top tooth.  That will make 12 crowns . I'll let you sit & figure the math on that.

... & I STILL have ugly teeth - that's the booger of it all.
All I can say is its good timing for that stimulus package.  That covers one corner of one of my crowns anyways.
I am not able to get into the dentist to start the work on the crowns for another few weeks.  In the meanwhile, I hope the rest of the antibiotics help take care of some of the pain & that will give me some time for my jaw & tooth to heal up from this retreatment.
At least for taking a day off work, the root canal appointment was early enough that I could just lay around in the afternoon.  It was so chilly & rainy - so I got my blanket, laid in front of the heater & watched some movies while my face was still numb.  I had stopped at Chick-Fil-A & got some mac & cheese for lunch too figuring that it would be easy to eat on my mouth, plus we all know their food just blesses you anyways - right?
& if you want to know what I did all weekend - with the pain I was in, just stayed in bed or the couch & tried not to talk, which I think the Hubby enjoyed the break.  I think the bed & couch has adopted me as its own over the past 4 weeks.
My dogs have enjoyed me being down for the count lately though....
So I definitely had the Mondayest Monday ... but hoping - once again - that it's going to get better from here.
Crossing all the fingers.
How was your weekend?
Did you survive Daylight Savings?
Do you have any dental pain tricks?